Hello, and welcome to a shortlist of new potential NXT superstars & tag teams. I’m always looking to the future, so let’s not waste any time thinking about the good ol’ days when we’ve got so much to look forward to. NXT! NXT! NXT!

Starting with the obvious, Kairi Sane is set to join NXT as the first-ever Mae Young Classic winner. And with no Asuka in sight, it seems very likely she will win the title within a year. We may have to wait for an Ember Moon title reign, or even perhaps Nikki Cross, but there’s no doubt that the newest prospect of Japanese Wrestling is ready to prove her country has the best talent in the world by dominating NXT much like Asuka did for two years.

He’s another monster on the block. Remember when Braun Strowman was just another big guy? Well Lars Sullivan is in the same boat, but he can only get better and I have no doubt he will live up to the push he’s received so far. The undefeated “Freak” of NXT continues to destroy everything in his path.

One of the best high-flyers in the world today. Granted he’s young (22), but the fact he’s already signed a NXT contract speaks volumes on how highly WWE rates his craft. We’ll see him soon, and he might not dominate NXT immediately .. but there’s no doubt he is the future. One hell of an athlete, I can’t describe the things he can do. It’s easier to sit back and admire a guy who I rate as highly as a young Rey Mysterio or Shelton Benjamin. Angelo Dawkins (left) is probably the longest-serving wrestler on the roster having debuted in 2012. For years we’ve seen him job out on a part-time basis, usually as part of a tag team with other random jobbers. But now he’s with Montez Ford (right), this colourful tag team looks set to make a following strong enough to propel them toward the NXT Tag Team titles. There’s a lot of competition, and it might not be easy, but I think if they can create memorable moments and improve their chemistry they’ll be able to pull it off.

It still might not seem real to ROH (Ring Of Honor) fans, but they are in NXT and they’re working together as The Undisputed Era. Fish & O’Reilly spent a long time as tag team reDRagon (spelt like that, no typo!), a very successful team which picked up titles in ROH & New Japan. Adam Cole was the first man to win the ROH World title three times, and is a former member of Bullet Club. Cole & O’Reilly have history as a tag team known as Future Shock, til Adam Cole turned on him. After the breakup they fought each other many times, including challenging one another for the ROH World title.

O’Reilly won his first World title by beating Cole late last year. Fish is also known as a former ROH TV Champion. While reDRagon have not always seen eye to eye with Cole, they’ve put their differences aside to form a stable with the aim of taking all the NXT gold. And I wouldn’t be surprised if they managed it before the end of the year. This will last as long as reDRagon get behind Cole as NXT Champion despite their own passion for singles success. 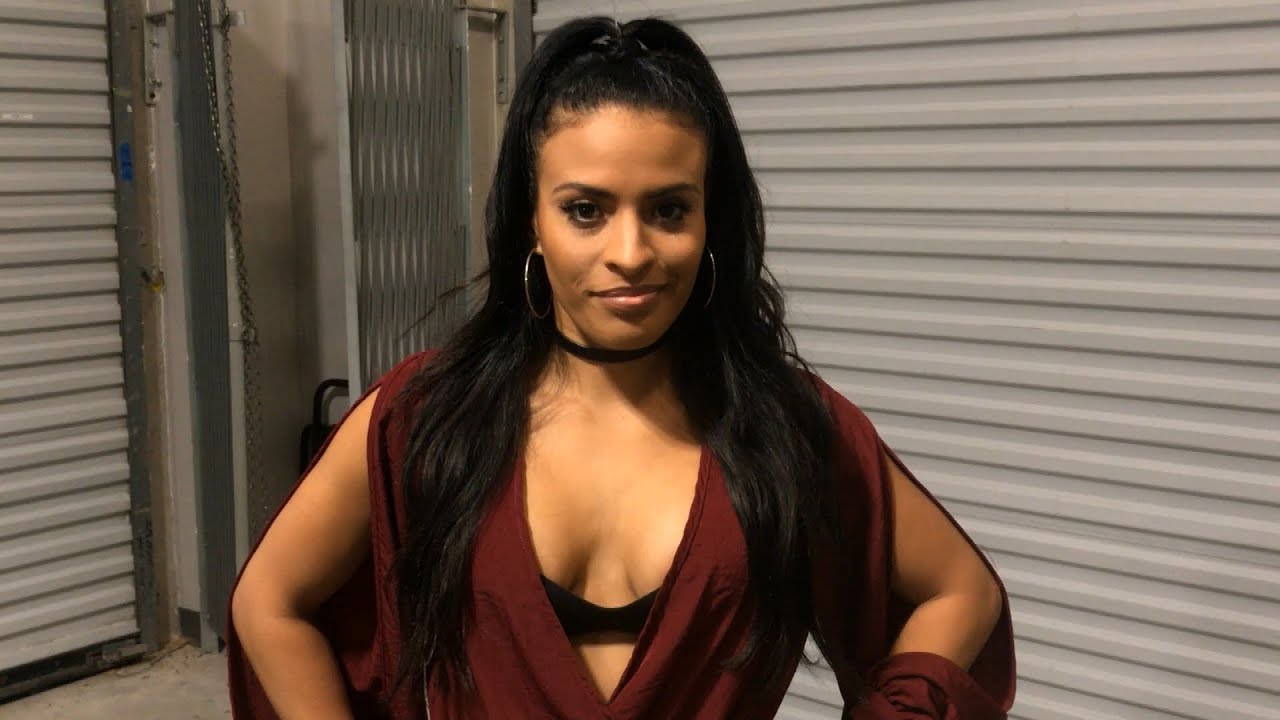 Going somewhat under the radar as the manager of Andrade Almas, but Zelina Vega (formerly known as Rosita in TNA, real name Thea Trinidad) has all the tools to be a main roster superstar. She’s only 26, so it’s not like she’s at the end of her career. I think what NXT wanted to do was give her a character to work with (by having it evolve next to Almas), much like what WWE did when they kept AJ Lee away from the ring when she was promoted to the main roster.

She signed with TNA in 2011 after being found by Tommy Dreamer, and went on to become a Knockouts Tag Team Champion with Sarita (Sarah Stock) as part of the Mexican America stable. She’s worked for Mexico’s CMLL, the old GFW, and in ROH as Austin Aries’ manager. She is also engaged to marry Austin Aries, and remained with WWE after he left Raw & 205 Live. It’s not possible to judge how much she’s improved since wrestling in the six-sided ring. Vega is a slow-burner, she will probably get to the main roster by helping Andrade Almas overcome his lack of motivation.

I first saw this man wrestle a few years ago and I remember thinking “Vince will get him eventually”. He’s tall (6’7″), he’s athletic, he can wrestle .. you can give him a microphone. He’s the kind of guy Vince loves to promote, and with The Undisputed Era set to take over NXT, I feel it’s likely Dijak will either pop up as their enforcer or as the man leading the charge.

I’m leaning more toward the enforcer role, at least til he gets sick of playing second fiddle to Cole. The ROH invasion would be even harder to stop with this guy running around. And the scary thing is he’s only going to get better training in the Performance Center and getting advice from some of the biggest legends in the business. The sky is the limit for Dijak.

And that’s all from me. I wanted to include a few others, but felt the need to restrict the list to the newest talent who are most likely to succeed. Who do you think is most likely to win a title soon? Please leave your thoughts on the next generation of NXT. Thank you and see you again soon!