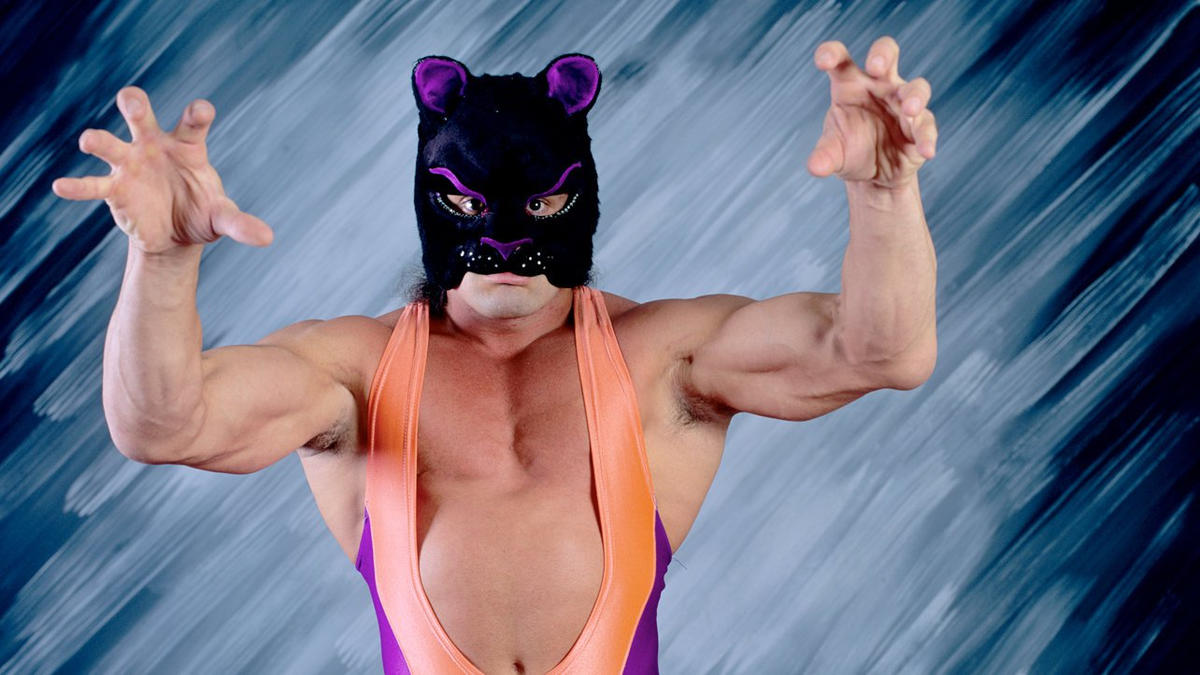 After leaving WCW, she took a break from wrestling. In 2001, Sing worked as a caregiver to the handicapped. On July 27, 2001, Sing died from a heart attack. Bruno Lauer disputes her cause of death in an interview with Online World of Wrestling Radio where he states that, “she took herself out.” She never married or had children. 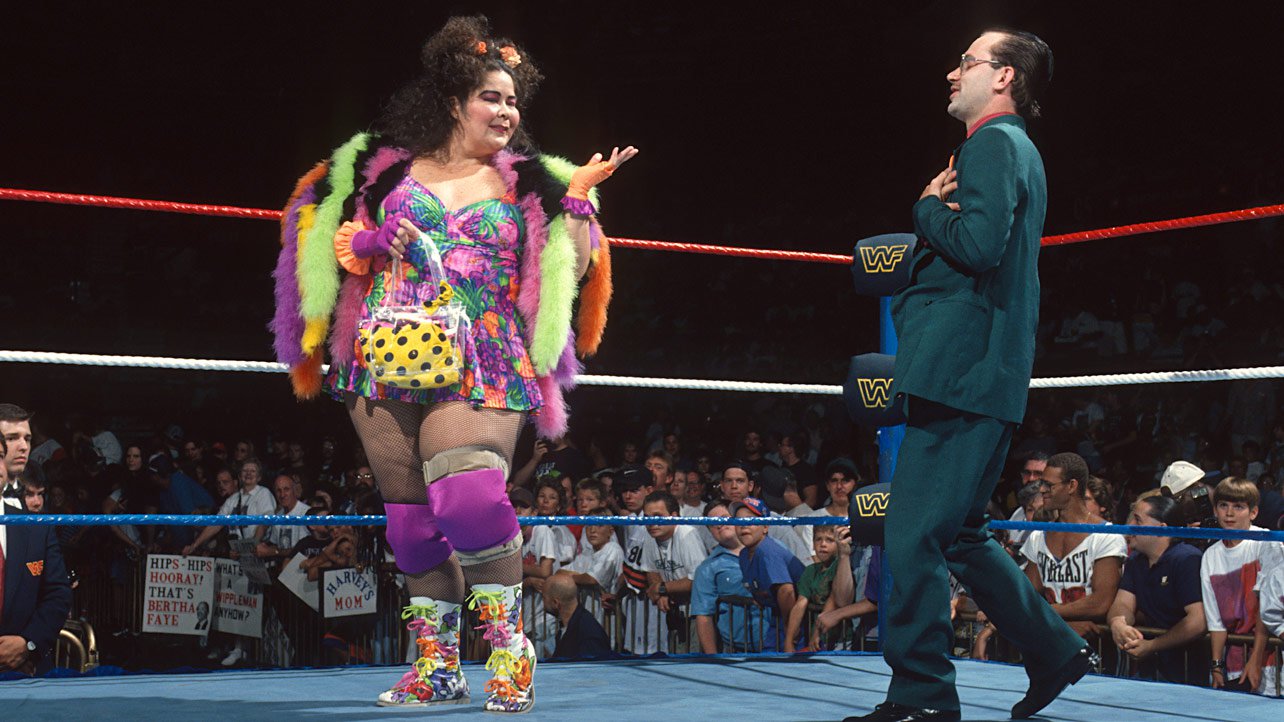 His parents found his body at his home in bed on June 24, 2007, as they were concerned because they had not heard from him since June 20. Medical officials examining the body believe he had been dead for a few days, believed initially to be due to a heart attack, as he had suffered numerous strokes in 2006. The timing was strange as his body was found on the same day Chris Benoit and his family was found. Traylor died of a heart attack on September 22, 2004, aged 41 at his home in Dallas, Georgia. He was posthumously inducted into the WWE Hall of Fame in 2016, with his wife and daughters accepting the award on his behalf. 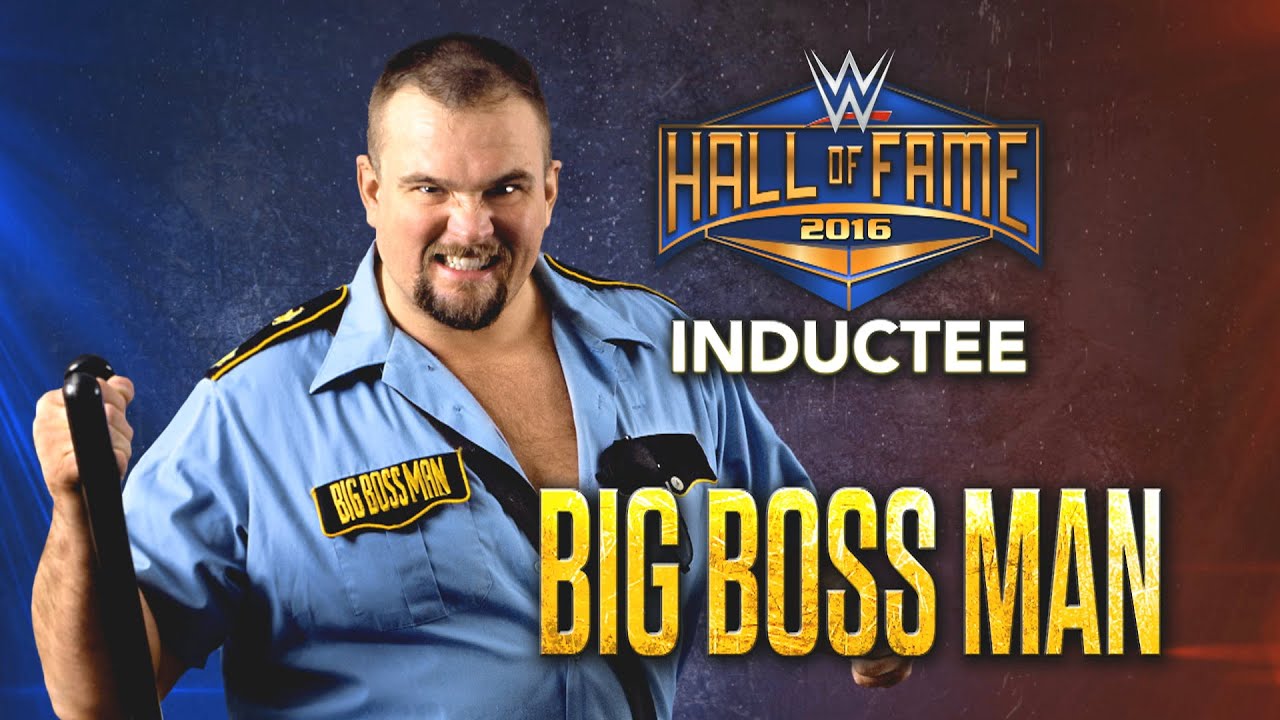 On February 18, 2014, Frazier died of a heart attack, four days after turning 43. He was cremated, and his widow divided the ashes into 500 pendants as gifts for his loved ones.

On the one year anniversary of Frazier’s death, his widow filed a wrongful death lawsuit against WWE, alleging that the company had concealed information, misrepresented research and misinformed Frazier and other wrestlers on performance risks relating to concussions and chronic traumatic encephalopathy (CTE), which the suit claimed left him with severe short-term memory loss, migraines and depression, which contributed to his death. WWE attorney Jerry McDevitt responded in an interview with the Boston Herald, explaining that the company was considering pursuing action against Cassandra Frazier’s attorney, Konstantine Kyros, who has been involved in other lawsuits against WWE.

McDevitt called Frazier’s death “tragic”, but added: “It’s ridiculous that someone can … try to blame someone because a gentleman with a weight problem died of a heart attack in the shower eight years after he last performed.” The lawsuit was dismissed by US District Judge Vanessa Lynne Bryant, who ruled that they failed to show that his death was linked to CTE. 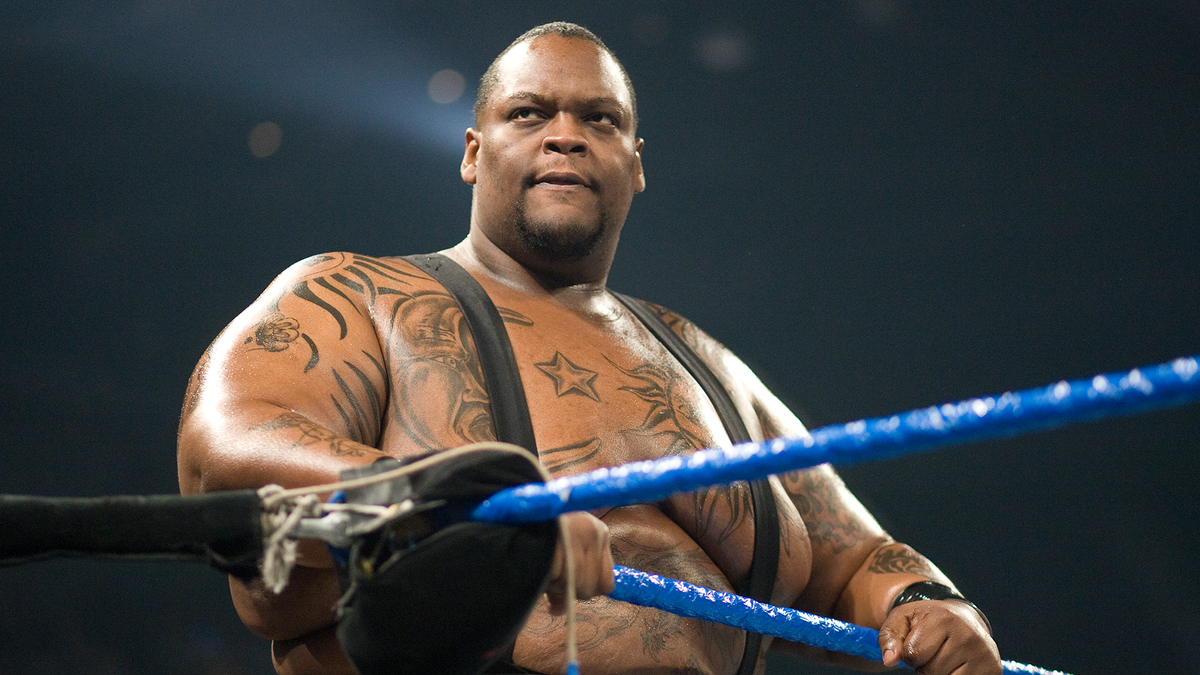 Alex Rizzo (back) had a reputation of being a legitimate “badass”, as tough outside the ring as inside the ring. For example, in a shoot interview with the Dudley Boyz produced by RF Video, Bubba Ray Dudley claims to have seen him beat up five people on his own in a nightclub on Long Island. He was also known to have a “dead” hand, due to nerve damage from putting it through a plate glass window. As a result, he was unable to feel any pain in the hand. On May 16, 2002, Rizzo was found dead in his apartment due to kidney failure.

In October 1993, Minton became exceptionally tired after replacing Jimmy Snuka on short notice in a match for Killer Kowalski in Boston. While showering afterward, he noticed a lump in his armpit. He went to a doctor, who found the rest of a large tumour in his chest. It remitted after chemotherapy, and he was told he might wrestle again in six months, but it returned

in 1994. When no suitable bone marrow donor was found, and he was given around a month to live, Minton underwent an autotransplantation procedure with a 7% success rate. Again, the tumour remitted and he went home. Around September 1994, in addition to recurring nausea and fever, Minton’s lungs collapsed and he went back to hospital. During this
stint, he ran a temperature of 108.5 degrees. He eventually stabilized and went home again.

In February 1995, Minton returned for another round of chemotherapy. Though he believed it would be a short stay, the tumour had spread widely through his body. He died from liver cancer and Hodgkin’s disease on March 20, 1995. He was survived by his son John Minton, Jr., who accepted his plaque upon his posthumous inductions to both the WCW Hall of Fame in 1995 and the WWE Hall of Fame in 2004. Minton, Jr. also participated in the fourth season of WWE Tough Enough.

According to Superstar Billy Graham, a long-time friend who spoke to Minton throughout his failing health, doctors had told him his excessive use of human growth hormone, which had reshaped his skeleton as well as his muscles, may have sparked his tumours. Travis passed away on 11/23 from an apparent heart attack. He suffered the attack shortly after arriving at his mother’s home in Kentucky; attempts by paramedics to revive him were unsuccessful. 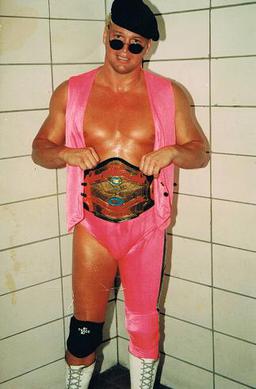 After taking time off from WCW to recover from reconstructive rotator cuff surgery, Duncum (left) died of an accidental overdose of a prescription painkiller prescribed by his doctor, on January 24, 2000. On November 1, 2012, Armstrong was found dead in his Kennesaw, Georgia home, after seeing his physician the previous week for an undisclosed medical issue. His former tag team partner and best friend Tim Horner speculated that Armstrong died from a heart attack.