Guerrero’s wife Vickie Guerrero claimed that he had been unwell in the week preceding his death. On the November 30 episode of WWE Byte This!, Chavo said that Guerrero had been working hard and was at peak physical fitness as a result, doing cardiovascular and weight training exercises every day.

In 2003, Hale received a kidney transplant. By October 2003 he developed pneumonia. He was hospitalized in ICU of Tampa General Hospital. On January 28, 2006 Hale died of kidney failure at the age of 36. He had been hospitalized for a few years. 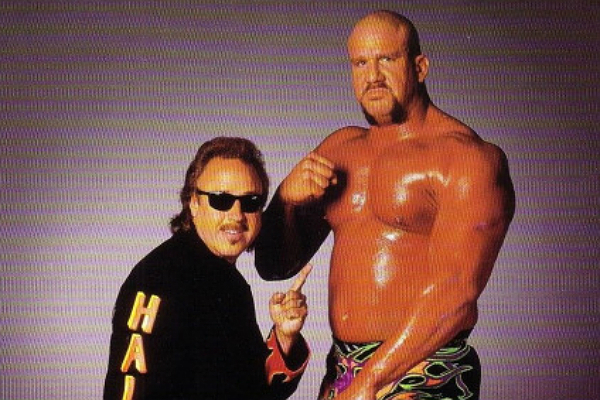 On January 7, 2000, Albright wrestled at a World Xtreme Wrestling show in Hazleton, Pennsylvania against Lucifer Grimm (real name Bill Owens). After being hit with a three-quarter facelock bulldog, Albright collapsed to the canvas. A worried Grimm rolled Albright on top of himself to finish the match after which concerned wrestlers and ring crew tried to resuscitate him. Albright was pronounced dead shortly after being removed from the ring.

The official cause of death is listed as a heart attack. The medical examiners also found that Albright suffered from diabetes, had an enlarged heart, and blockage of several coronary arteries. Because it was determined that Albright died of natural causes, the police were never involved in the matter. 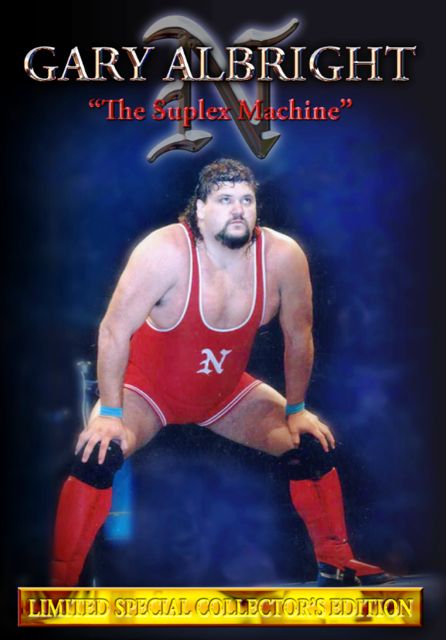 Achievements: Wrestling Observer Newsletter Worst Feud of the Year (1993) vs. The Undertaker

In 1995, González officially retired from wrestling due to serious health issues. He returned home to Argentina permanently. González lived on a ranch in Argentina in his later years. By October 2009, he was confined to a wheelchair, and had to use a dialysis machine due to his failing kidneys. He was unmarried and did not have any children.

On 22 September 2010, Gonzalez died due to complications of diabetes and severe heart issues, in his hometown of San Martin, Argentina. Initially, Hernandez’s death was ruled a homicide case, but following autopsy reports, his death was ruled as a result of an overdose of cocaine. Many people believe Gino was murdered in a drug related incident.

According to Manning, he said that Hernandez had three times the amount of cocaine in his system that would have resulted in a fatality, and he and Kevin Von Erich stated that Gino also had cocaine in his stomach. Manning also suspected foul play due to the fact that Hernandez’s dead bolt on his door was not locked, as he made it a habit in the past to lock the dead bolt at all times.

His cocaine addiction nonetheless was not a secret to many World Class mainstays, including manager Gary Hart, who tried to encourage him many times to drop the habit. On the DVD documentary The Triumph and Tragedy of World Class Championship Wrestling, Hart said that he had pictures of all of the wrestlers he managed except for Hernandez, because it made him too upset to see a picture of Gino. 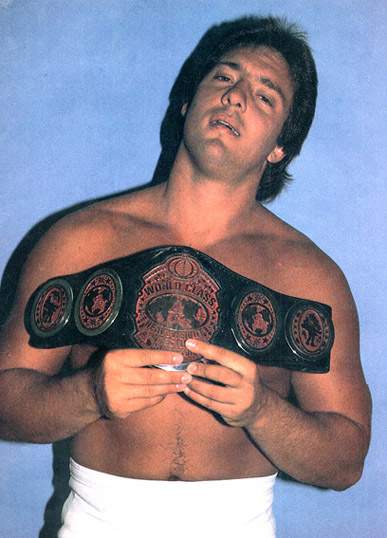 In 1962, Wagner was diagnosed with a serious liver condition. On advice of his doctors, he retired. This, combined with failed finances (due to bad investments) worsened his health. He suffered a heart attack on December 24, 1963, and died two days later. 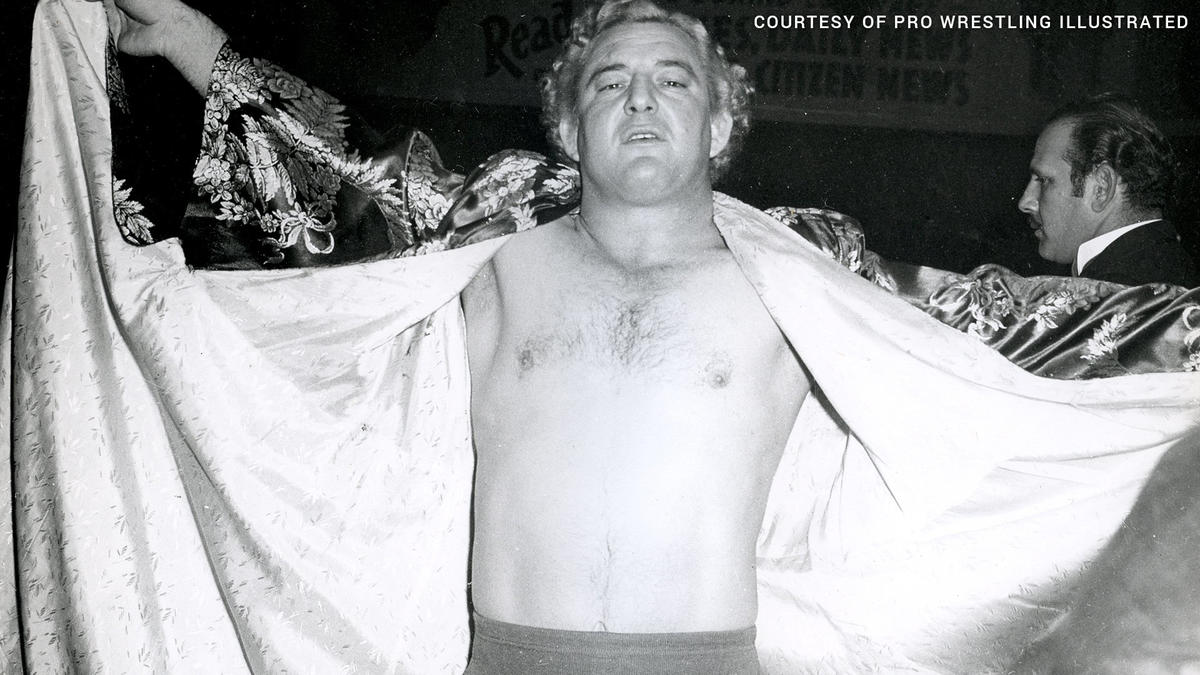 He died on October 19, 2003 in the early morning in his home in Indian Rocks Beach, Florida. He was 46 years old. His friends said that he and his wife Dale had recently bought a condominium near their current home and were packing their boxes the night before. Hegstrand said that he felt tired and went to take a nap. When his wife checked on him at about 1 a.m., he had died of a sudden heart attack. 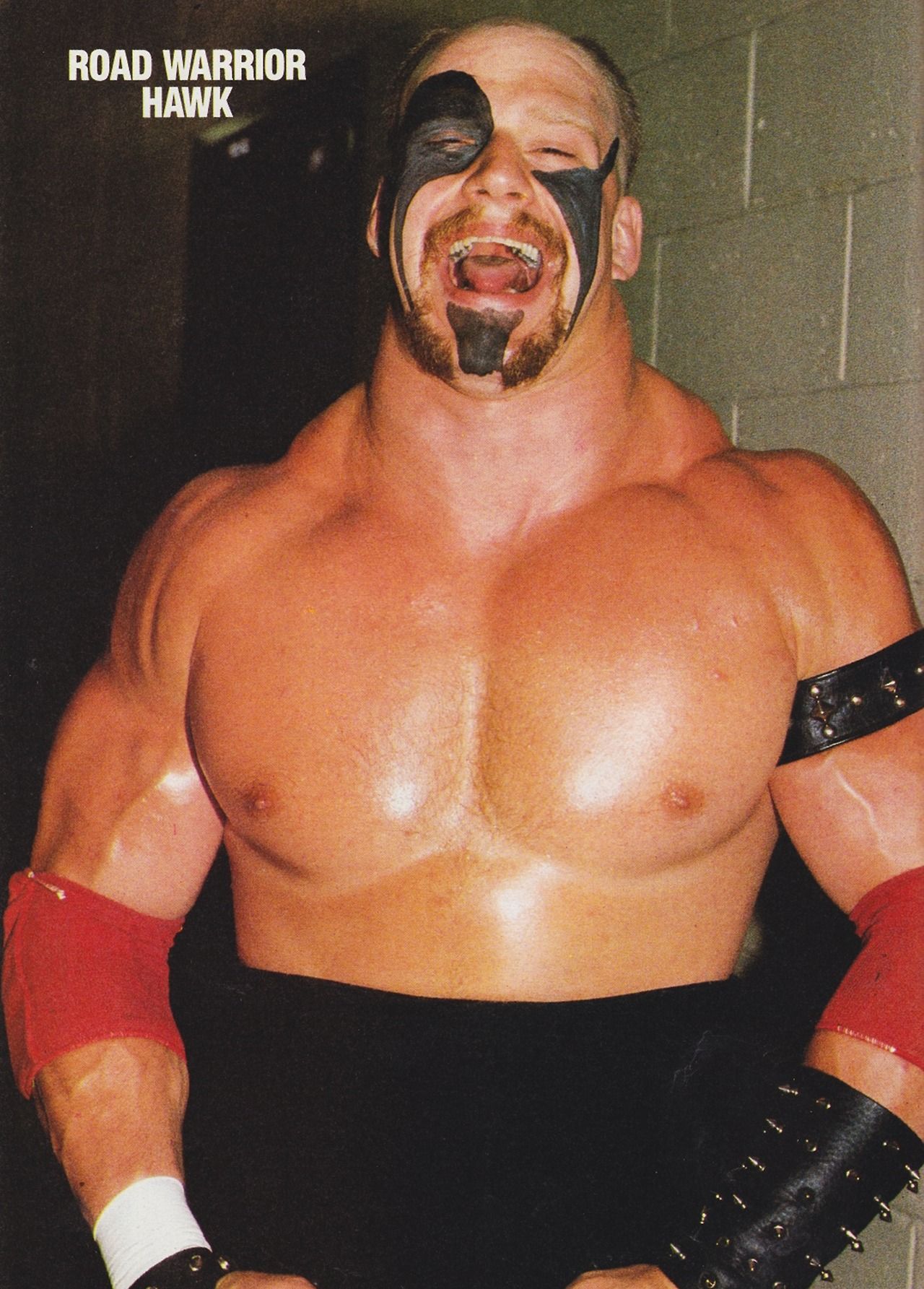 On October 15, 2012, a press release revealed that Garza had been diagnosed with lung cancer. He retired from active competition to undergo chemotherapy and additional treatment. Garza died on May 26, 2013. 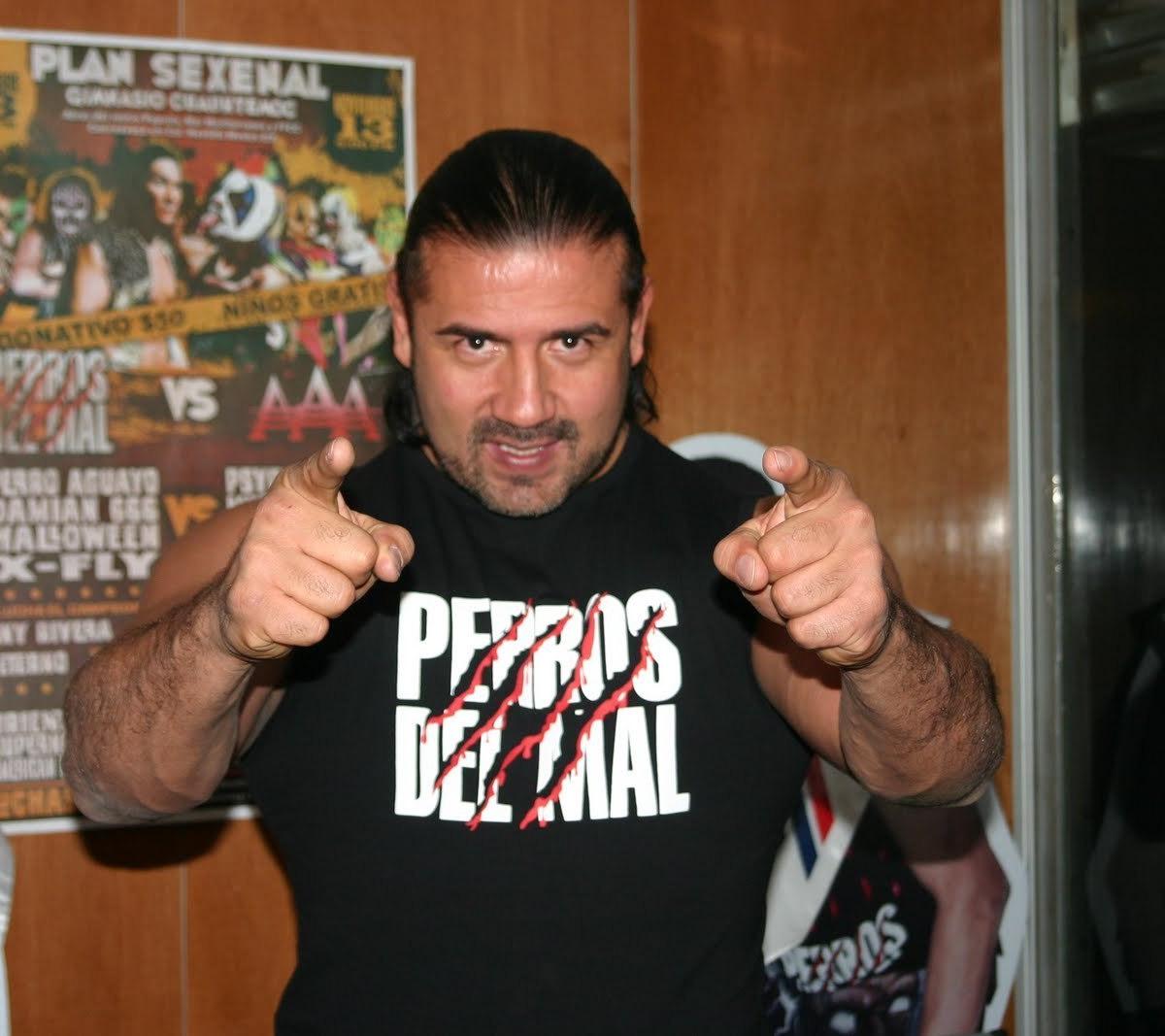 Fernandez died in his sleep in his home on March 6, 2004. The cause of death was attributed to heart disease according to his wife. 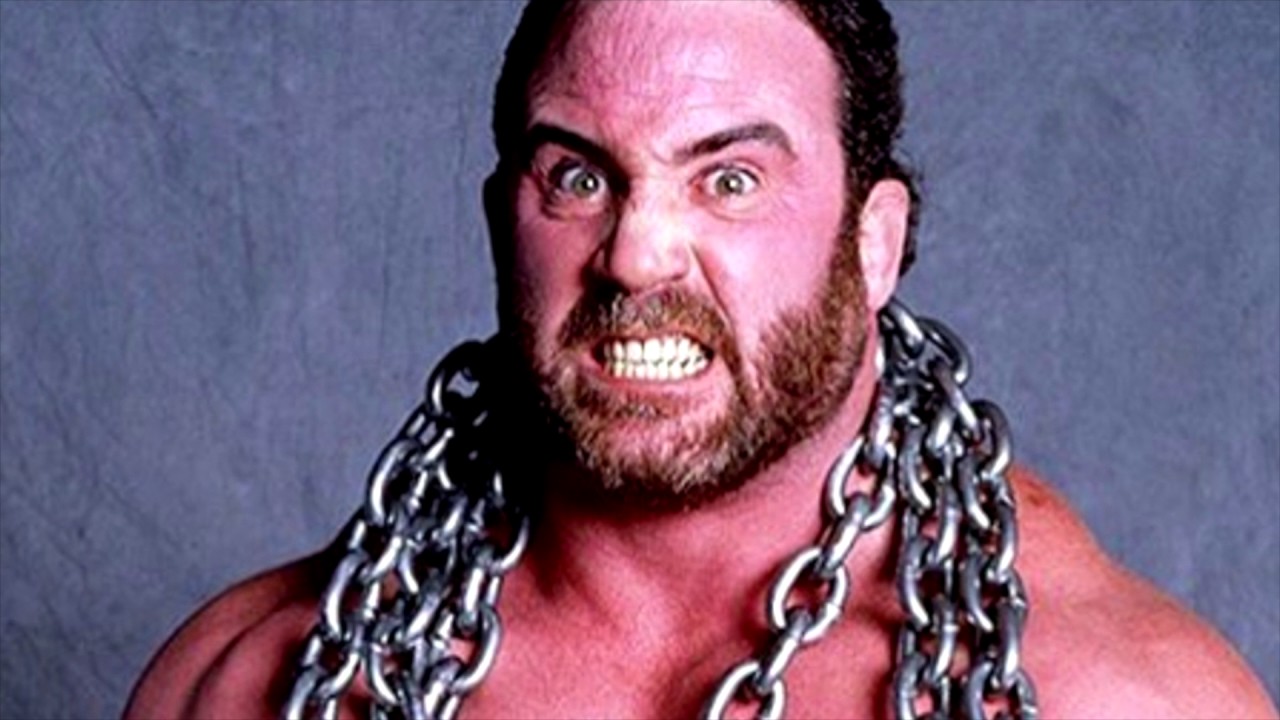 On September 2, 1985, Youngblood died in Melbourne, Australia, while touring in the South Pacific. He may have ruptured his spleen in a match and had a series of heart attacks when rushed to the back. Pictured (right) with Ricky Steamboat & Ric Flair.