Jerry Blackwell died on January 22, 1995 due to complications from injuries sustained in a December 1994 automobile accident. 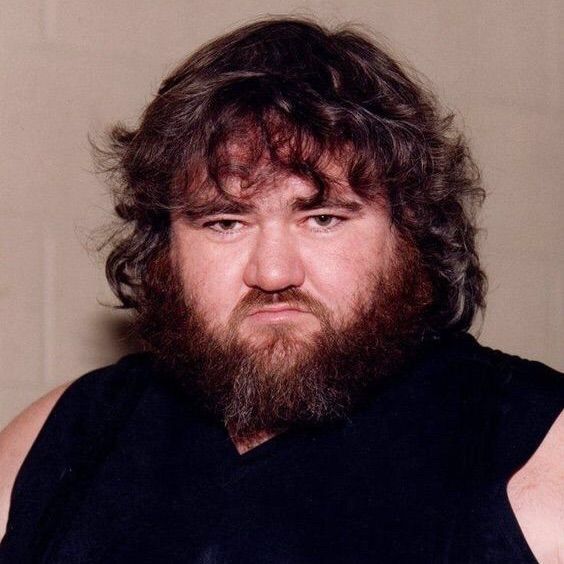 On December 6, 2003, Tuite was found unconscious in his hotel room by All Japan Pro Wrestling management and several wrestlers, including NOSAWA and La Parka. He was taken to a hospital where he was pronounced dead on arrival.

The cause of death was later identified as an apparent heart attack.Although no drugs were found in his hotel room and there was no evidence of drug use by physical examination, his history of drug use is thought to have been a contributing factor in his death. 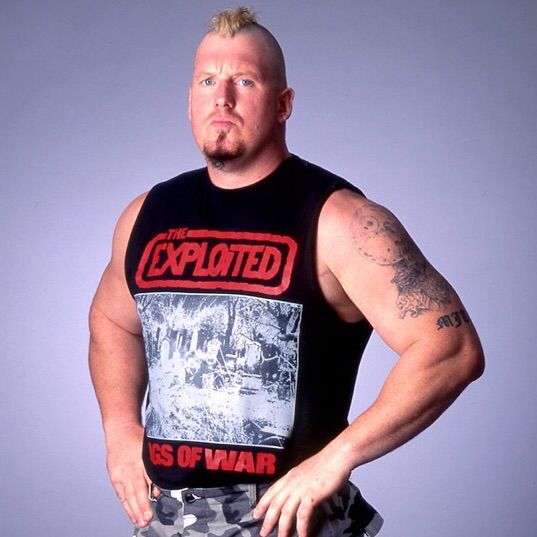 He died on July 4, 1994, after he fell asleep at the wheel and crashed while driving home on the NJ Turnpike after a night of refereeing WWF matches in Ocean City, Maryland. Bruno Lauer, better known by his ring name Harvey Wippleman, was with him at the time and was critically injured. Lauer was wearing a seatbelt, while Marella was not.

Marella is interred next to his father Gorilla Monsoon (1937-1999) at Lakeview Memorial Park in Cinnamonson, New Jersey. Images of a Baseball Player and a Golfer were placed on his headstone due to his love of the two sports. As a tribute, WWE ring announcer Tony Chimel named one of his sons after Marella. Marella’s sister Valerie also named a son after her brother. George Caiazzo (right) was found dead in his fiancée Brandy Laundry’s home in Laconia, New Hampshire on July 18, 2007, several days after he had undergone knee surgery. He was 38 years old. Caiazzo died in his sleep, with his death subsequently attributed to heart failure resulting from an enlarged heart. Michael Durham (left) was a neighbor of Chris Benoit and regularly helped him cope with Eddie Guerrero’s death in November 2005. He died at the age of 39 on February 16, 2006 in his residence in Peachtree City, Georgia as a result of sleep apnea complications. 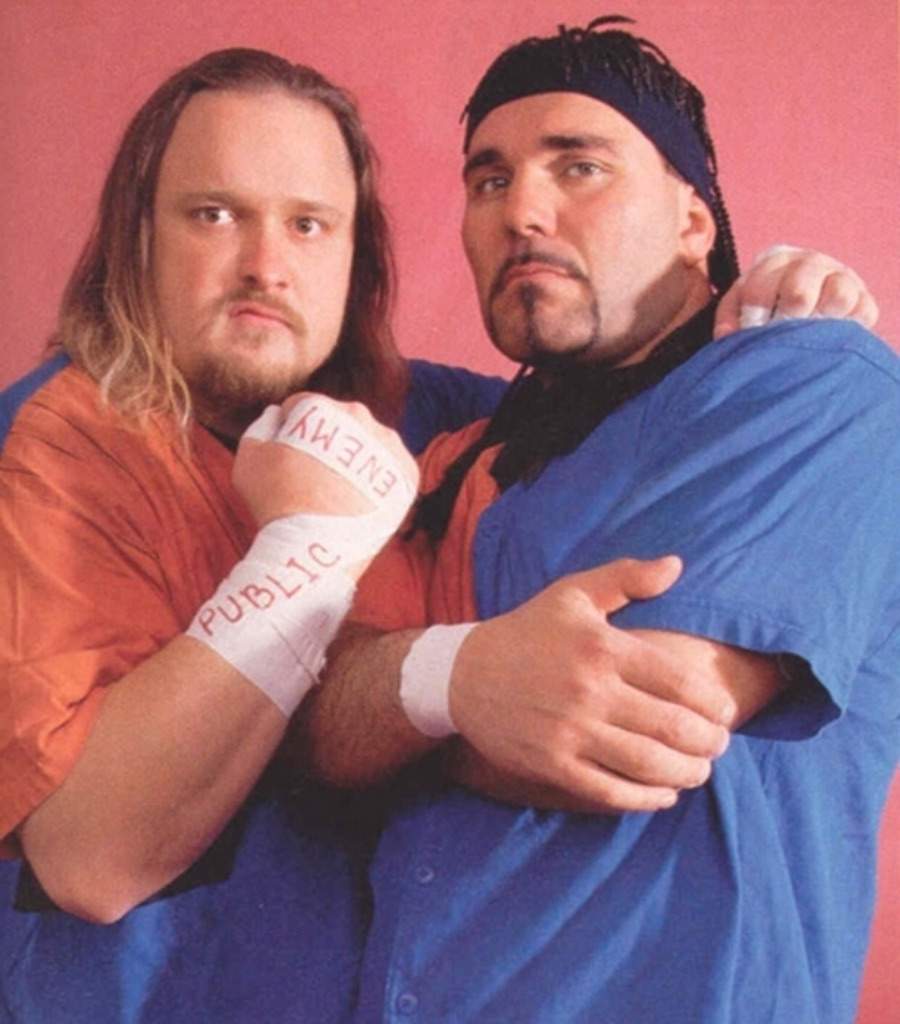 Four days after Tsuruta’s retirement, he and his family moved to the United States to be a visiting researcher at the University of Portland in Oregon.Tsuruta had a bachelor’s degree in political science and earned a master’s degree in coaching in 1997, later becoming a part-time instructor in physical training at his old University.

His health deteriorated, however, as he had been diagnosed with kidney cancer, which eventually spread to his liver, and by the end of the year he was back in Japan. In April 2000, he left for Australia, where he had an operation to remove the cancer, while there a kidney donor was found in Manila. Tsuruta died in the National Kidney Institute in the Philippines on May 13, 2000, from complications of the kidney transplant. 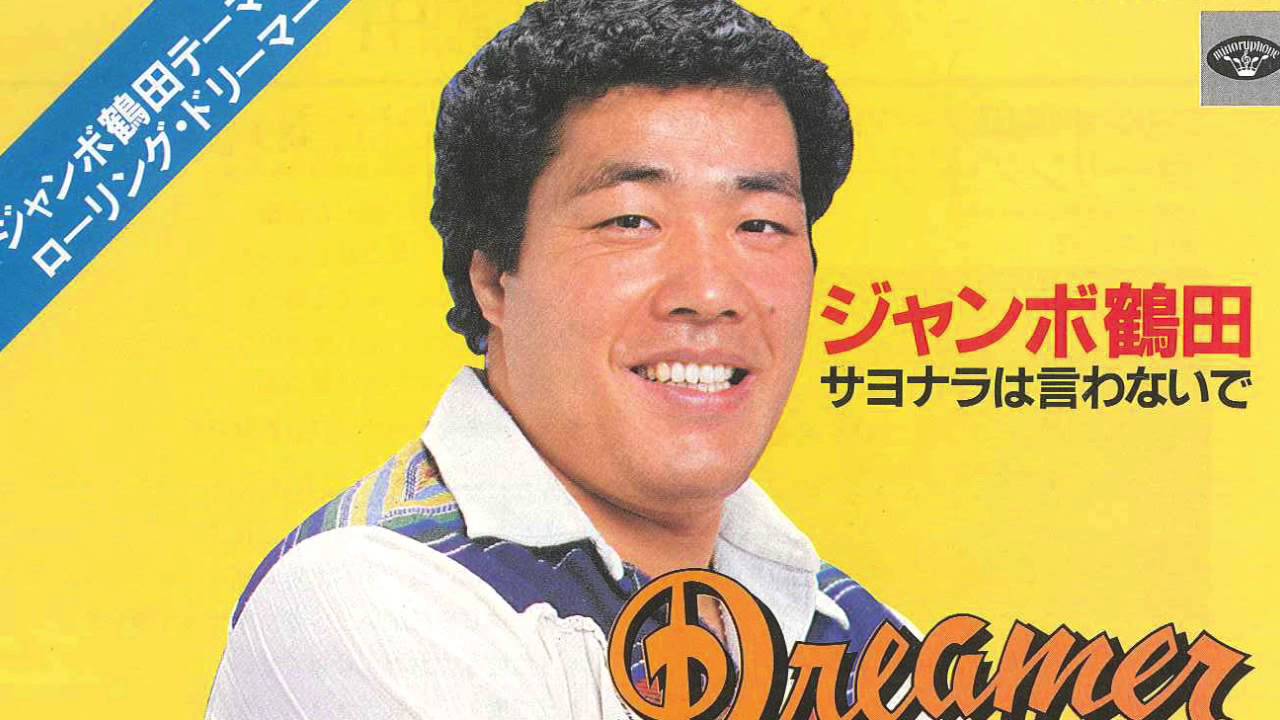 He died on June 2, 1998, in a single-car accident on Interstate 20 near Forest, Mississippi, as he was returning home from his daughter LaToya’s high school graduation in Wadesboro, North Carolina.

The apparent cause was falling asleep at the wheel. Ritter’s body was laid in an unmarked grave at Westview Memorial Park in Wadesboro, North Carolina, however a marker was placed at his grave by November 2012. 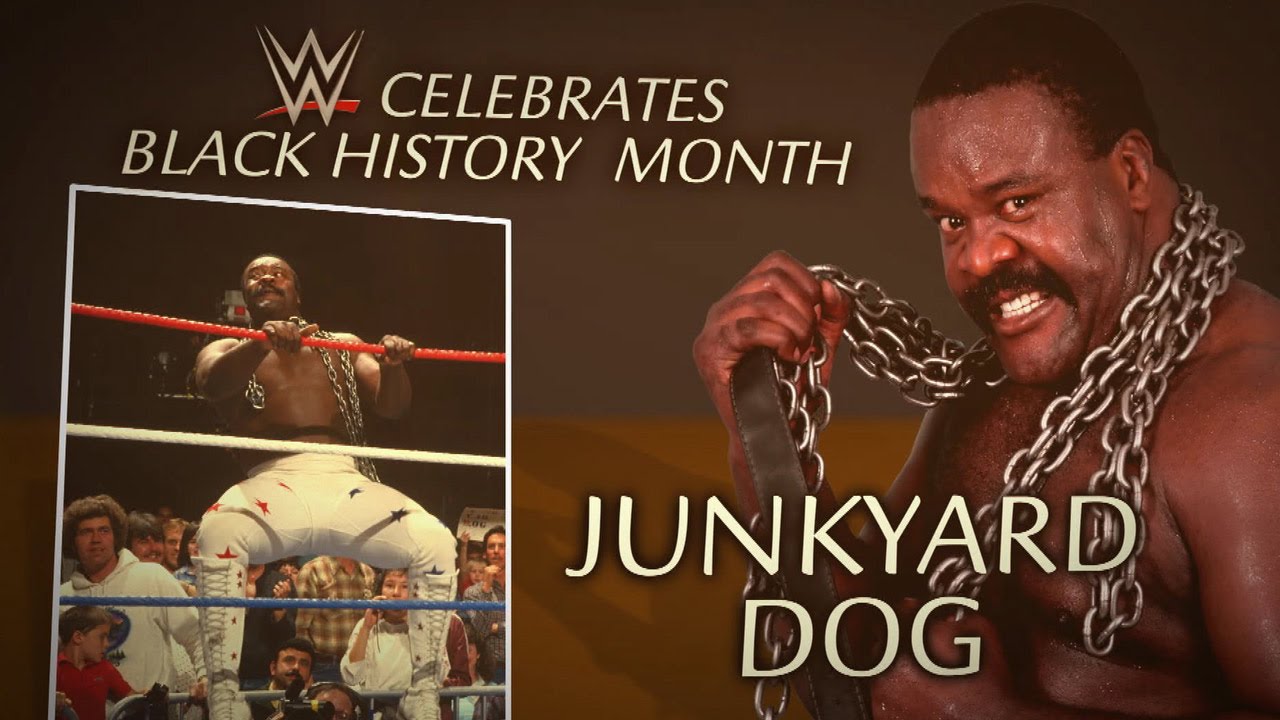 After the amputation of his foot, Kerry became addicted to pain killers, followed by several drug problems. Among the many of them were two arrests, the first of which resulted in probation. One day after being indicted for the second charge, which likely would have resulted in extensive jail time (being a violation of his probation), Kerry committed suicide by a shot to the heart on February 18, 1993 on his father’s ranch in Denton County, Texas.

Bret Hart states in his biography (“My Real Life in the Cartoon World of Wrestling”) that Kerry had told him months before about his plans, that he had wanted to follow his four late brothers (two of whom had committed suicide), and that they were calling him. His marriage had fallen apart as well and according to Hart, Von Erich believed his death was inevitable. He died on August 13, 2010 at the age of 29 of apparent heart failure in San Antonio, Texas. His wife Tanya had noticed that Lance was not looking well in the week prior to his death, and he was taken to a hospital on August 10 with difficulty breathing, but discharged himself the next day.

Two months later on October 13, the medical examiner in San Antonio ruled his death as “accidental,” stating that intoxication from mixed drugs complicated a cardiomyopathy and caused his death. 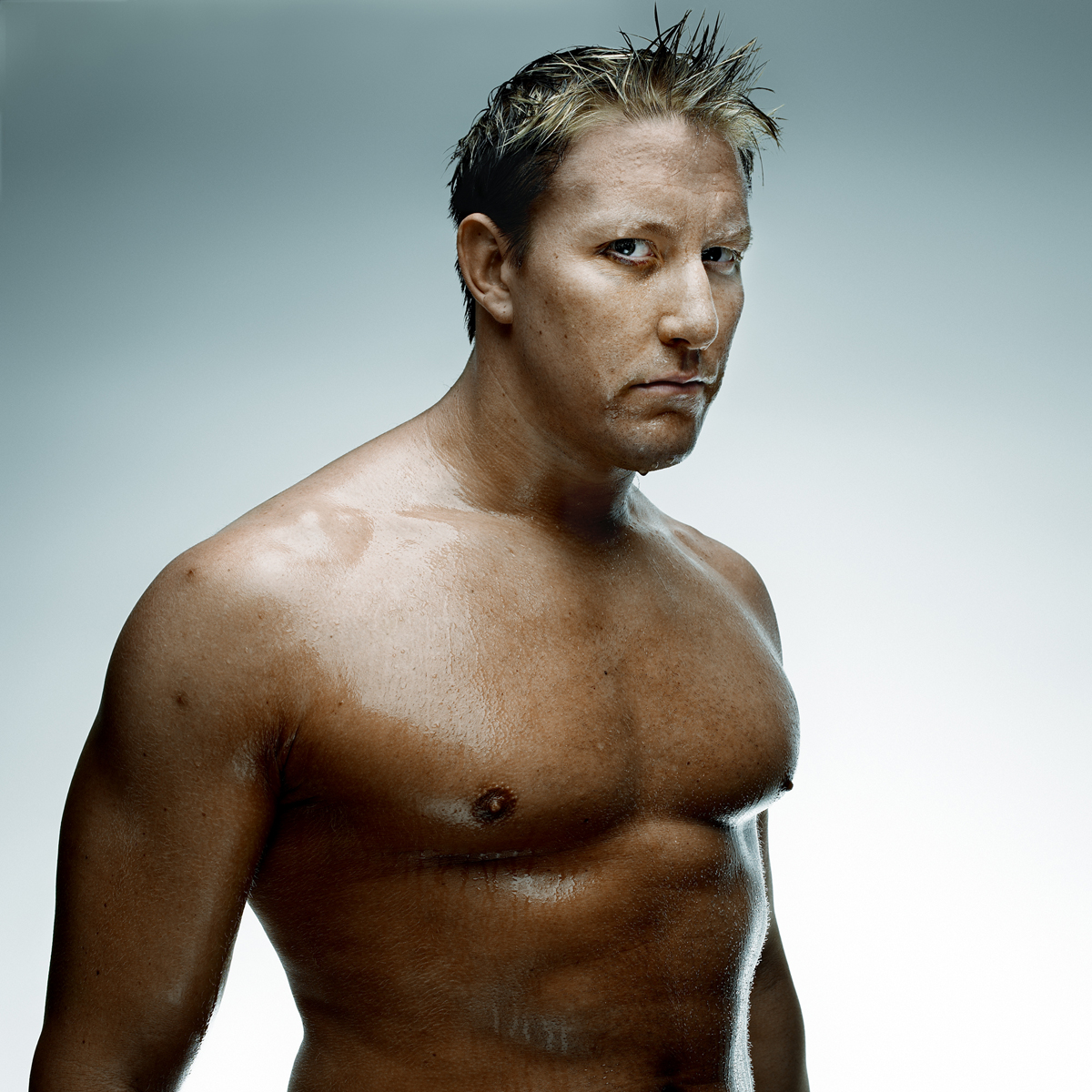 On December 13, 1993, during his match with Tony St. Clair in Bremen, Germany, Cameron suffered a heart attack. The referee stopped the fight, awarded the match to St. Clair, and tried desperately to revive Cameron, but he had already died in the ring.