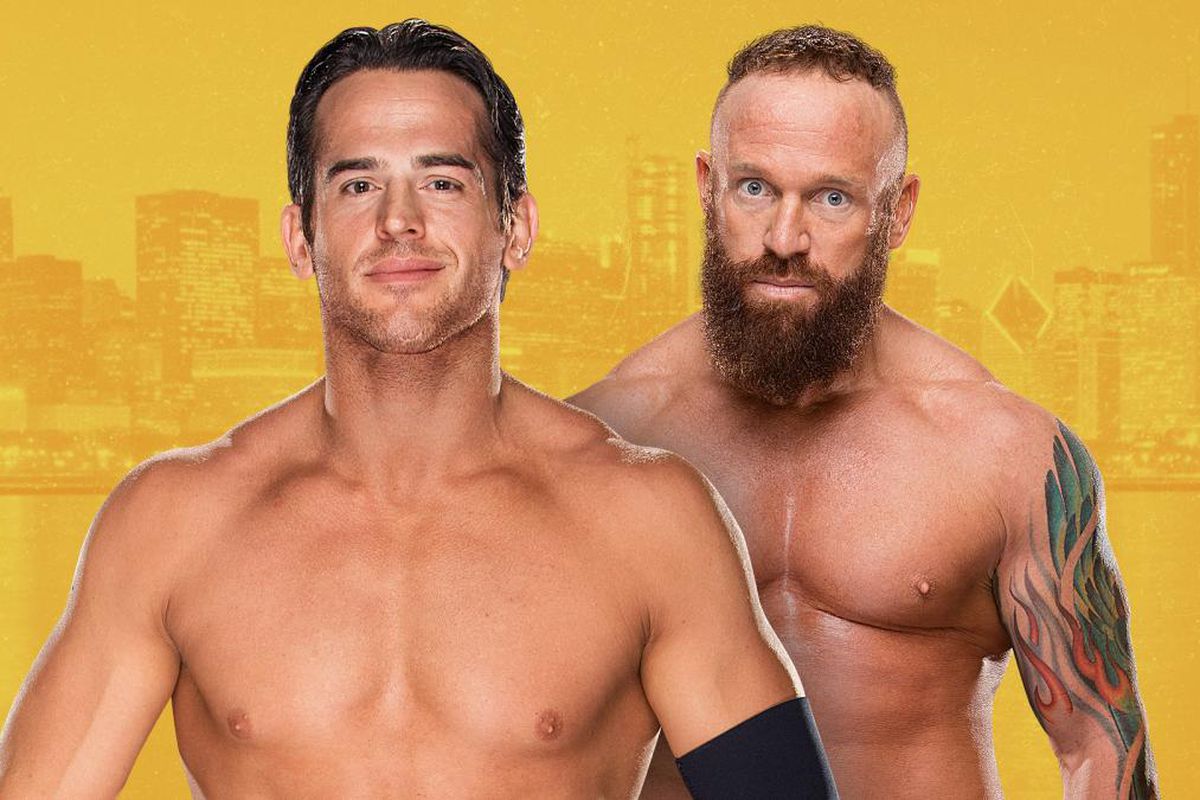 Roderick Strong has won over a lot of the fans with his recent vignettes about his life, struggles and the things he has had to overcome. It really humanized him and gave him tons of momentum heading into the NXT Title picture soon. Eric Young has been doing great work alongside SAnitY since debuting in NXT. I see Eric Young picking up the victory with help from Killian Dane & Alexander Wolfe. Roderick Strong will gain sympathy from this which will eventually push him to do greater things in NXT. This is a no-brainier to me in the fact that Pete Dunne is coming out on top in this match. Although we have not seen much of these two men on WWE TV, they do have history and this will be Pete Dunne’s revenge on Tyler Bate for losing in the finals of the UK Championship Tournament. I believe this will be the main feud for the weekly United Kingdom Championship weekly show airing 5/19/17 on the WWE Network. This match will be very interesting to see. I am trying not to think about it and strictly think as a wrestling fan, but the news of the singer Hope Vista,  tweeting out that she was recording Johnny Gargano’s entrance music has left me wondering is the turn finally happening.

Gargano & Ciampa are a great tag-team but a feud between these two would be great although I would love to see them debut on the main roster together. I will leave that news in the background and say A.O.P.  will win this match by just dominating #DIY and cutting off their athleticism. This match will be very intriguing to see & more importantly, the after-results of this match will be scanned heavily.

Ember Moon was initially in this match but due to a legit shoulder injury, she had to be removed from the card.

Asuka has been NXT Women’s Champion for a record-number of days and this match could also be the determining factor in whether Asuka breaks Goldberg’s WCW undefeated streak or not. Nikki Cross & Ruby Riot will more than likely be focused on one-another opposed to actually capturing the championship, so I will give the nod to Asuka. Asuka retains and the build to her & Ember Moon’s possible rematch at NXT Takeover: Brooklyn III, SummerSlam weekend may be the time where we see “The Empress Of Tomorrow” be dethroned. Bobby Roode has been a great champion and I honestly see no reason to take the championship off of him now. I could see WWE giving Itami the championship just for shock & awe, so that fans like myself are not predicting the obvious. But, what has Itami done to deserve to be champion? Not discrediting him but I would not put my trust in a guy who is that injury prone to be the face of the brand, plus he’s only been back on NXT for about a month. It will be interesting to see how Chicago interacts with Itami seeing as how he has been at a war of words with their hometown boy; CM Punk. I see Bobby Roode holding this championship until WWE positions Drew McIntyre or Aleister Black as the challenger/s and after that, the main roster will finally be…. Glorious!

Under his real name, Tischer competed on the European independent circuit. During this period, he is best known in Westside Xtreme Wrestling (wXw), where he ...