Hi everyone! Here to analyze the landscape of WWE after its annual shakeup. My aim is to make the future clearer for each brand, and I’ll only look at the possibilities for new arrivals and returnees. I already did this for Raw yesterday, which you can find here: >>> https://www.ewrestlingnews.com/articles/possible-matchups-after-the-shakeup-for-nxt-arrivals-returnees-raw

The list is subjective, so you may or may not agree with some of the choices, but it’s ok as you can always leave any ideas I’ve missed in the comments. NXT arrivals are highlighted in gold.


Andrade “Cien” Almas & Zelina Vega – He always reminds of a young Alberto Del Rio, except he’s very unlikely to no-show. I wasn’t too sure about him becoming NXT Champion, but his matches with Johnny Gargano and Aleister Black proved to me he belongs. He’s already been in the Royal Rumble, and he did pretty well there. And with the help of Zelina Vega, Almas is a match for anyone on Smackdown Live. Don’t think Zelina is just a manager though, she’s formerly known as Rosita who worked in TNA’s Knockout Division; where she became a TNA Knockout Tag Team Champion with Sarita. She’s young, and could very easily be part of the Smackdown women’s division if WWE needs it. 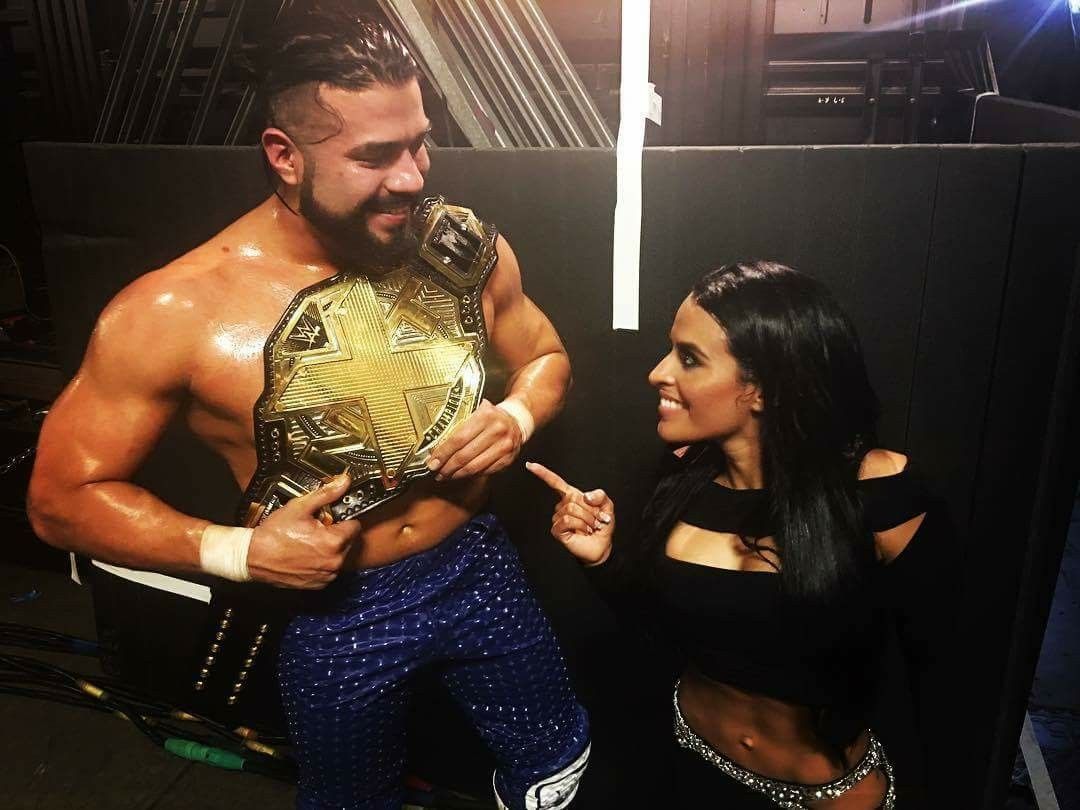 Big Cass – At least he doesn’t need to feud with Enzo anymore! 2018 is when we finally get to see Cass at his best, tearing it up on Smackdown Live as the tallest heavyweight on the roster. Seems he’s already set his sights on Daniel Bryan, but what other potential matches could we expect to see him in?

Daniel Bryan – YES! YES! YES! YES! I still can’t believe he’s back. And WWE’s thrown him in the deep end, siding with AJ Styles. It’s going to be a tough time on Smackdown Live, as the four biggest faces include Bryan, AJ, Jeff Hardy and Randy Orton. It’s going to be interesting to see if AJ can keep it together at the top when the Yes Movement is back in full swing. We most definitely need a Bryan vs. AJ title match with no interruptions at some point. Even so .. Smackdown Live is stacked with heels, so Bryan’s got plenty of guys to work with. We know he’s going to be kicking the crap out of The Miz for the next couple of months, so let’s look elsewhere and have a guess who he could face after their feud. 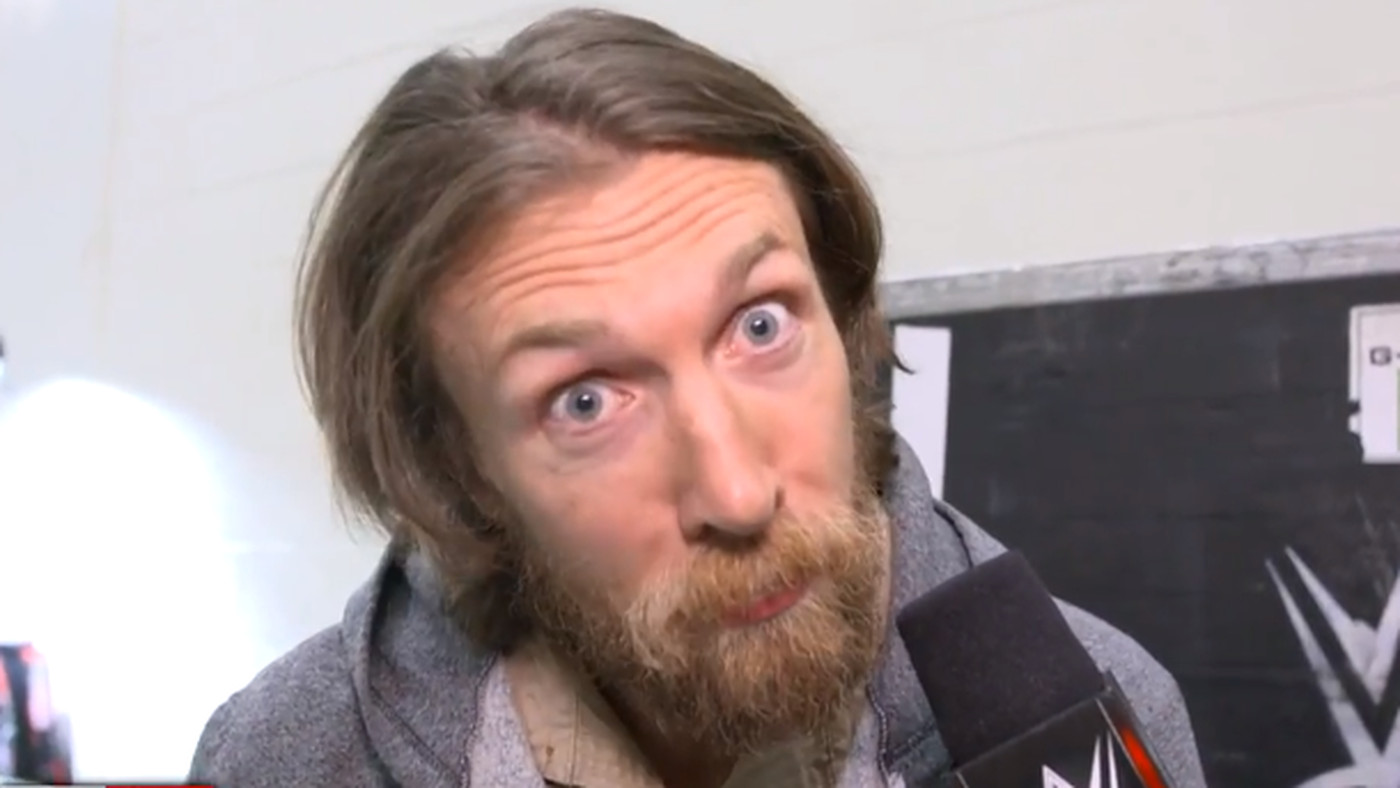 Jeff Hardy – He can’t do no wrong can he? Take drugs? Go to rehab? Get fired? Go to Impact .. take drugs, get suspended, come back, earn respect .. leave the company, come back to WWE, crash your car under the influence .. come back anyways. It’s like .. he’s so damn popular, and sells so damn well, that no one dares to punish him. Let’s just plonk the United States title on him when he returns .. no one’s going to care because it’s Jeff freakin’ Hardy! Oh and by the way, he was already a Grand Slam Champ long before he won the US title. What does Jeff have to contend with on Smackdown Live now he’s separated from his “Woken” brother?

Samoa Joe – If there’s anywhere Joe can make a name for himself as a top quality heavyweight, Smackdown Live is the place. I’m already imagining the quality we’re going to get from him now he doesn’t have to contend with Brock Lesnar, Braun Strowman and Roman Reigns. He is very capable of winning the WWE Championship with the roster they have, so I’m rooting for him. All he’s got to do is stay healthy, and keep cutting those intense promos. 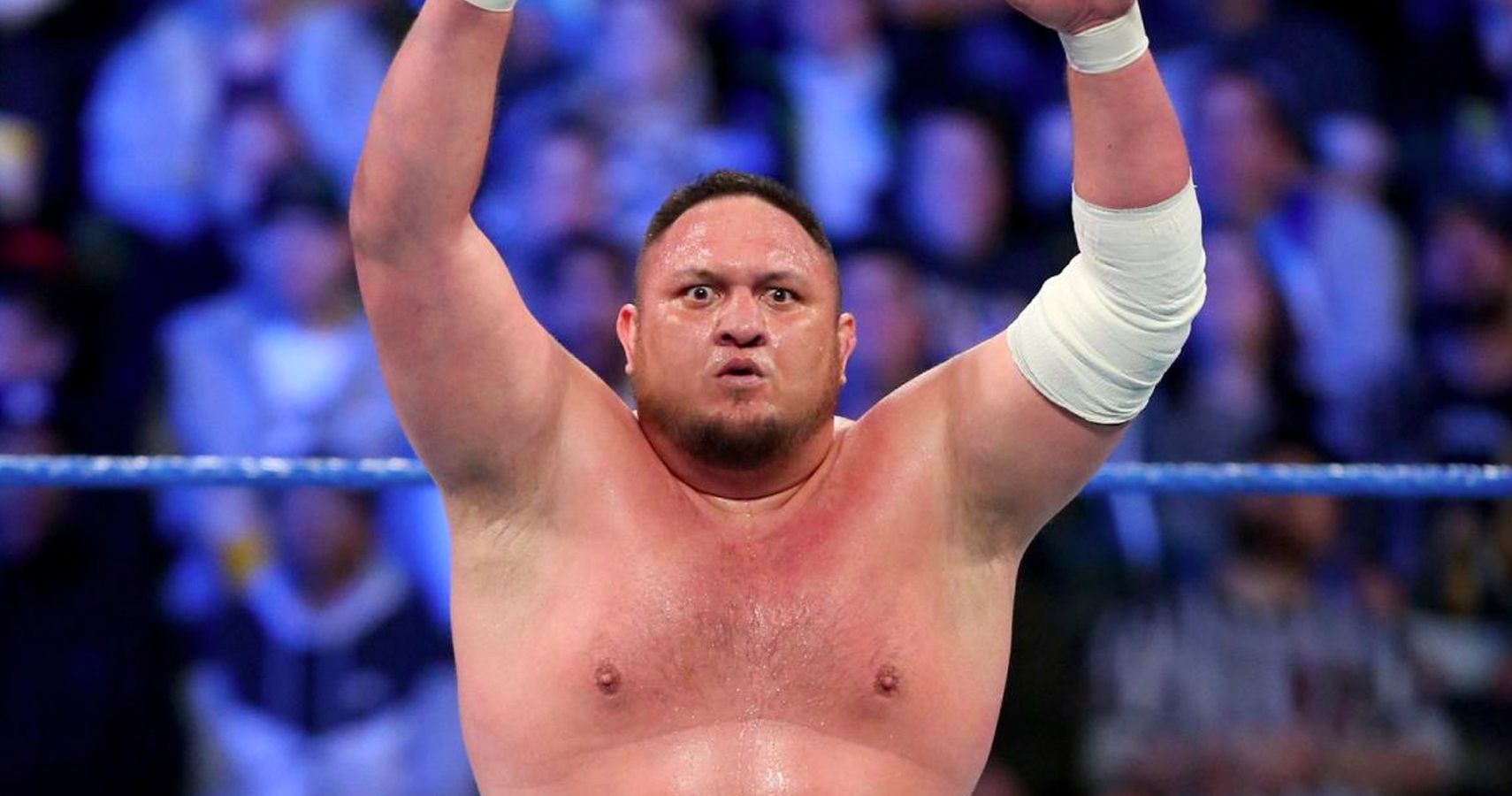 Sanity – I love Eric Young! I love Eric Young! Why do I love Eric Young? Because he can cut a damn good promo just as good as anybody. He’s a good worker too, and definitely makes a great mentor to Alexander Wolfe and Killian Dain. By the way, Killian Dain could easily have had a run with the NXT title this year, but it seems WWE is wasting no more time with Sanity. But you know what really grinds everyone’s gears? Nikki Cross didn’t get called up with them .. blasphemy! Hopefully she gets a run with the NXT Women’s title at some point.


Sanity is funny because they could just focus on the tag team division with EY/Wolfe, and have Killian Dain run rampant as a singles wrestler as well. I’ll be clear with which members are likely to face who. Going from what we saw in NXT, Eric Young likes to team with Alexander Wolfe more than Dain .. it doesn’t make sense, but there you go. Nothing about Sanity makes sense, so don’t try to figure them out .. or you’ll get migraines.


EY & Wolfe vs. The Bludgeon Brothers

The IIconics – I have a big crush on Peyton Royce; even before her boob job. I think Peyton is definitely the better wrestler of the two, but Billie’s not Eva Marie useless. Some say they’re too much like LayCool or The Bellas, but I think they’re better than either of those, they’ve got better chemistry and can work better. I don’t mind that WWE dropped “duos” from the name either, it’s pretty obvious to anyone who isn’t blind. They’ve had plenty of time to make these characters as obnoxious as possible, and they’ve done good work with the likes of Nikki Cross and Asuka. But who are they most likely to challenge to make names for themselves?

And that’s all folks! We’ve come to the end of this two-part article. I was originally going to have both Raw and Smackdown in the same piece, but thought it would be a bit much. Which matchups are you looking forward to most on Raw & Smackdown? Let me know in the comments below. Thanks for reading! Much appreciated.