Home Articles Profiling 5 AEW Wrestlers You Might Not Know Hi folks! As we head towards AEW’s Double or Nothing PPV event, I thought it’d be interesting if we take a look at some talents we might not know. Most of us will be aware of the bigger names, like Cody Rhodes, Chris Jericho, Kenny Omega and The Young Bucks etc. What about the rest? Who are the new guys & girls? And why should we tune in for them? Let’s start with one of their latest signings.

When he signed with AEW, there was much excitement from those who know him. After announcing his departure from Lucha Underground over a year ago, fans were left wondering where he’d end up. Hailing from South Africa, he is known for his daredevil, high-flying style mixed with technical wrestling. Standing at 6’3″, his flying looks all the more impressive. Angelico’s outlook on wrestling shows he’s not set a target of getting to WWE. I think it works in his favour, as AEW will know he’s likely to stay loyal:

“Even though WWE is undoubtedly the mecca of wrestling, to me it wasn’t the end goal to becoming a wrestler. Even though obviously no one would turn down a fair or good deal by WWE, I don’t think that I’ll feel any less about myself if I don’t arrive there at some point.”

Many cite his ladder spot as one of the greatest moments in Lucha Underground history. You can see it in the video below:

CIMA is regarded as one of the most underrated talent of the 2000’s. For anyone who knows him, they will agree he is the “Ace of Dragon Gate”. Trained by Ultimo Dragon, he has proven to be one of the greatest wrestlers in Dragon Gate history. Now in his forties, he’s still capable of performing at the highest level. In fact, he may have improved with age, making AEW the best place for him to put over the next generation.

Late last year, after spending over twenty years with Dragon Gate, CIMA announced his leaving to form a new Chinese promotion called Oriental Wrestling Entertainment. The company showcases mainly Chinese talent, although they do have working relationships with AEW, Future Stars of Wrestling, and The Crash (based in Mexico). CIMA trains many of his Chinese talent; referring to them as Strong Hearts.

AEW is so impressed with how OWE produces shows, they wanted a piece of the action. This is testament to CIMA, for his wrestling mentorship and business acumen. He knows how to tell a story, and I’m sure OWE will show the world how wrestling’s evolved. It is time for CIMA and his Strong Hearts to shock the world. The Chinese want to break through as much as any other.

Evans cites Hayabusa, Great Sasuke, and Blitzkrieg as his inspirations growing up. Well known for his excessively athletic flips, like the 630 (being used by Ricochet in WWE), cockscrews, and other gravity-defying maneuvers. Despite being contracted a few times, he’s not enjoyed long stints with either Ring of Honor or (TNA) Impact Wrestling. Athletically? He’s one of the best .. although, he is known for backstage altercations with Samoa Joe and Juventud Guerrera.

Some also claim he’s not the safest of workers, which might get under the skin of co-workers and management. It could be a case of playing politics in the wrong direction. He’s got a lot of flash with little substance .. at least, that’s always been my impression. I do admit it’s been a while since I’ve seen him, so he could’ve matured with age. Don’t mean to sound harsh, but I figured he would’ve done more the past ten years. I’d love to see him against Pac .. that would be cool. This is his big break really, to set himself up for life in All Elite Wrestling. Check out some of his craziest moves below:

This kid has a lot of potential. I’ve only seen a couple of his matches, but can see why some rate him highly. What is he lacking? Experience with big-time players. AEW will give him that, meaning he’s got plenty to work with in building the brand. He’s known for his hardcore, deathmatch style, and can go in regular matches as well. Janela cites ECW as his inspiration growing up.

AEW has a few other hardcore specialists in their ranks, so it’s up to Joey to prove he is the most dangerous. He’s also known for his work as a promoter for independent wrestling. Joey’s contract allows him to work elsewhere during his time with AEW, which opens the door for officials to ask if they can share talent. There’s a long way to go, but “Bad Boy” Joey Janela is making all the right moves to be an asset no matter where he goes.

Leva is known mainly for her work as “Blue Pants” in WWE NXT, where she was working without contract as an enhancement talent. She became really popular with the NXT fans due to her character portrayal of the “ultimate fangirl” becoming infectious. She was never meant to get over, yet the NXT Universe couldn’t get enough of Blue Pants. In the end, commentary did everything to bury the character as she lost to Alexa Bliss, and later Nia Jax in her last match. WWE decided not to sign her, and the fans were not happy with the decision.

Several months after Leva left WWE, an online report claimed she was let go because she had heat. Apparently, she did “not appreciate her spot”, as well as “being drunk during SummerSlam weekend”. None of it confirmed though, and Leva’s enjoyed working the indies since her departure. She’s since become known for her cosplay entrances: where she dresses up like Broken Matt Hardy, Chris Jericho, Raven, The Undertaker, and more.

For All Elite Wrestling, she has already been dubbed “The Librarian”. Bates’ strength is in her character portrayal, so it will be interesting to see how she’s used. Even if she doesn’t end up being Women’s Championship material? Leva will prove to be a reliable worker who can sell almost any character she’s asked to play. Follow the link for her Librarian audition video .. she didn’t have much competition.

Well, you just had to know that I was gonna jump in on this. 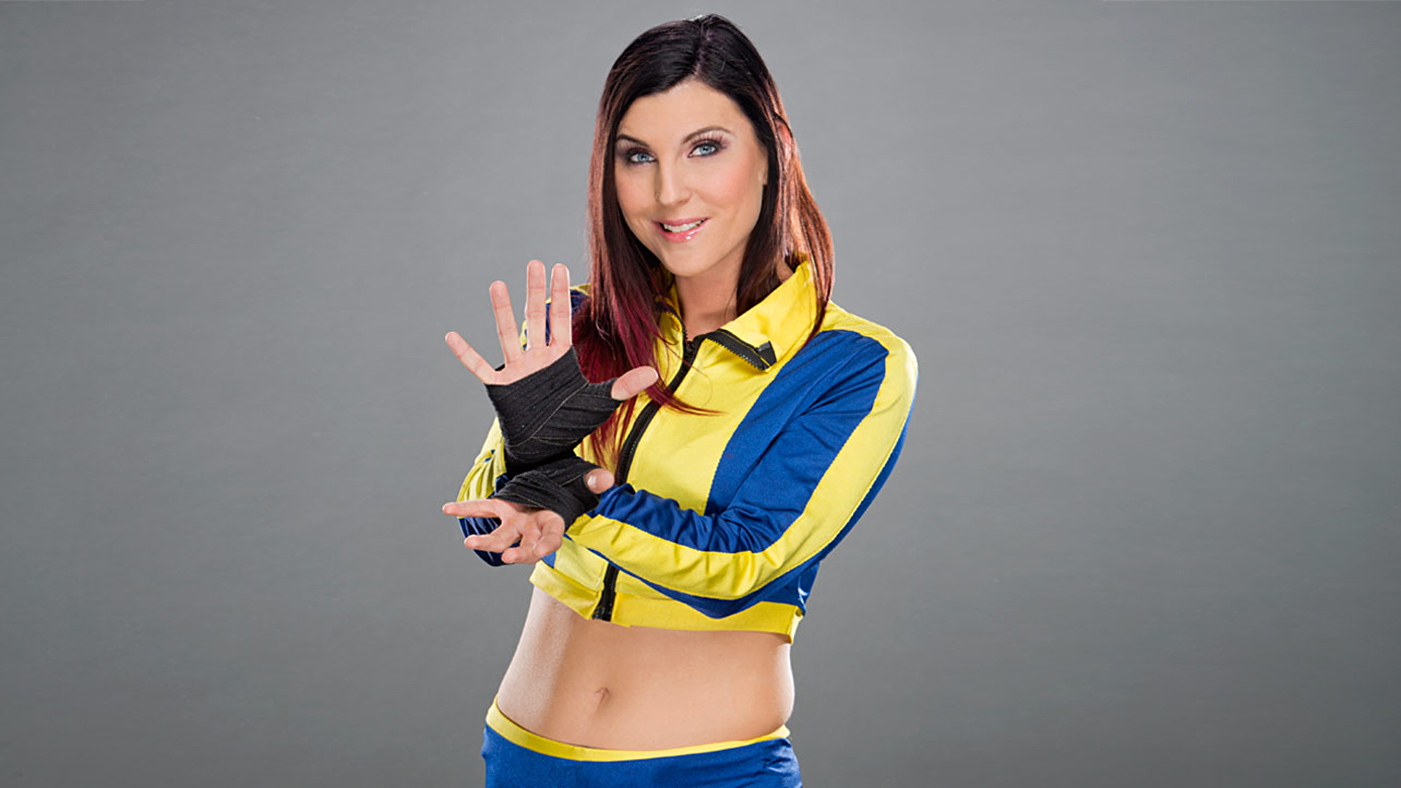 AEW already sports a roster of over 50 wrestlers. It will be interesting to see how management handles it, and who proves themselves as the cream of the crop. Who do you think will rise to the top? And who do you think is most likely to surprise people?

There’s no telling how successful the new promotion will be. Looking at the depth of the roster? It’s clear they are not signing for the sake of it. Every talent has a purpose and will enjoy healthy competition. Establishing AEW as the place to be will take time. The talent will play the biggest part in building the brand from the ground up. With few limits, they can go above and beyond to ensure a bright future for professional wrestling. Can they do it? Or will it crumble under a wave of mismanagement? In closing, if you would like to see more talents profiled? Please let us know in the comments. As always, thank you for reading.