Home Articles The Top 10 Most Popular Wrestlers Ever

Taking a break from the diary to bring you a list of the most popular wrestlers to ever grace a wrestling ring. Let’s dive right in with number ten.

John Cena is one of the longest reigning WWE Champions of all time. He has been the man in the WWE for the last eight or nine years, and continues to sell merchandise, give out more make-a-wishes then anyone, and is always given someone to feud with. Although he may have a lot of negativity behind him, it still counts as popularity. I am not a John Cena fan, but he is still one of the most popular wrestlers of all time. 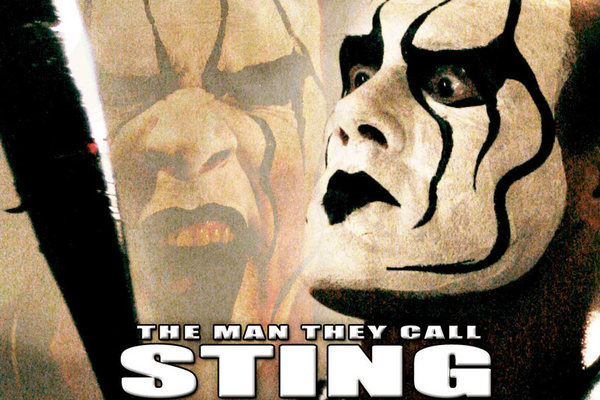 Sting is the most popular wrestler to never wrestle on a WWE program. He was the franchise of WCW, he was “The Icon” of TNA Wrestling, and he recently made appearances on the WWE Network. Sting could end up being the first and only wrestler to be inducted into both the TNA, and WWE Hall of Fames. Shawn Michaels is often regarded as one of the best wrestlers ever. His ring psychology is something fans like to point out, and he has a rather extensive list of five star matches. He was the man in the WWF for a few years, and also founded one of the most popular stables ever, D-Generation X.

Randy Savage is one of the best wrestlers ever. His charisma, his promos, his ring work, Randy Savage was the total package, and although he was never “the man”, he made guys like Hogan and Warrior look like gold. Fans often cite Savage/Steamboat at Wrestlemania as the greatest match of all time. We continue to wait for his induction into the Hall of Fame, which is a travesty to say the least. Not sure how popular my decision will be to place Bruno here, but I have really good reasons. Bruno Sammartino is the longest ever reigning WWWF (WWE) Champion, and he built the company from the ground up. He was the man who held the title, he was the man who carried the company, he brought in the New Yorkers to Madison Square Garden. Without Bruno’s incredible popularity (which back then, his popularity was all through word of mouth) the WWE wouldn’t be here today. There would be no Hogan, no Austin, no nothing. 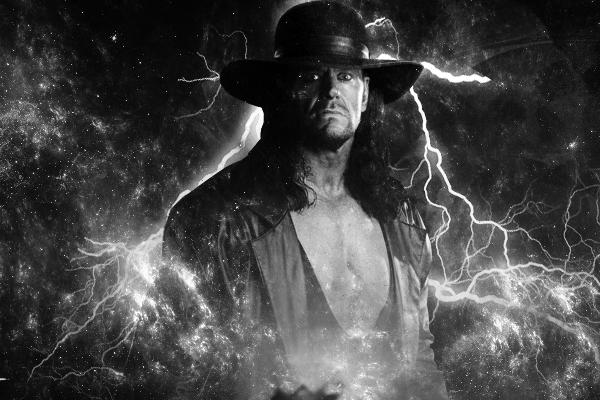 Of course, you can’t have a list like this without the Deadman. The Undertaker’s streak was the greatest feat in wrestling history, and the fans will always remember him for being one of the best characters wrestling has ever seen. Everything about The Undertaker, his entrance, music, look, promos, ring work, willingness to put younger guys over, he has the ultimate respect from fans, and he will always be remembered for his passion and hard work over the decades.

The Rock has transcended sports entertainment with his natural charisma. When he sets his mind on something, he goes out and does it, and we have loved him since the Attitude Era. His popularity hit its highest point when feuding with Stone Cold Steve Austin, and even after he stopped wrestling full time, he continues to make his name known by acting in many blockbuster movies. The Rock is a huge draw, and although he isn’t a technical wizard in the ring, the fans will pay to see his unique offense.

WOOOOOO! Everyone knows Ric Flair, everyone knows how he likes to style and profile, and Ric Flair, along with names like Hulk Hogan, brought wrestling into the mainstream. He helped to put the NWA and WCW on the map, he was the man, he was the heel, and the fans loved to hate him. Ric Flair can be credited with writing the book on how to be a heel, and he rewrote the book in terms of how a wrestling match should go down. Many of the heel antics you see today were innovated by The Nature Boy. Can I get a WOOOOO!? The number one and two spots on this list are incredibly close. Steve Austin had some of the biggest ovations, the most memorable feuds, and he was the man in the WWF in the Attitude Era. The fans loved to see who he would stunner next, and his promos always entertained. Nobody talks with as much fire, nobody can run down someone quite like Austin. Steve Austin sold so much merchandise, I still have an old Stone Cold t-shirt. Austin represented the working man, he was relatable, as he fought against his boss and give him the middle finger. Austin did something a lot of fans wish they could, beat up their own boss. Austin’s legacy will live forever.

Without a doubt, the most popular wrestler ever is the Immortal One. Hogan made wrestling a family product, he made it sports-entertainment. Hogan took wrestling, which was more of a sport, and turned it into a larger then life product that families could watch and get excited about. It’s hard to describe just how big Hulkamania was in its prime, he got the loudest ovations ever, he pulled in the largest crowds, he sold the most merchandise. He jumped ship to WCW, turned heel, and almost put the WWF out of business. He may have made questionable decisions in his life, some fans may despise him, but back in the 80’s, he was loved as much as any celebrity in the world. In the 90’s he was the most loathed heel of the time. I don’t really know what else to say about him, the reason why I am here writing this, is because of guys like Hulk Hogan. He was a larger than life character, extremely patriotic, and everyone wanted to be like him, so they eat their vitamins, said their prayers, and continued to worship the ground he walked on.

Do you disagree with any of these choices? Do you think other wrestlers should have been in the top ten? Let me know with your comments. Have a nice evening.