Hi everyone! This is a counter to the 5 best WWE matches article from a week ago. I didn’t rank matches only on ring performance, I considered the build and aftermath as well. Here’s a few honourable mentions to get us started:

Naomi vs. Lana for the Smackdown Women’s title at Money in the Bank – Stone Cold Steve Austin commented on WWE’s booking: “Naomi deserves better, the title deserves better. Lana wasn’t up for this task at hand, at this point in her career. I thought she had much more mystique as the valet, whatever the term is, with Rusev. Man, they kind of killed her gimmick off, and reinvented her, and I just liked her the way she was.” — “So, if she wants to be in the ring, that’s more power to her, but a lot of the stuff I got on Twitter was, ‘Hey man. For a first match, she did a lot better than I expected.’ Ok. As I say that, good for her. But as a company who’s striving for excellence in sports entertainment/professional wrestling, the best of the best belong on a pay-per-view.” 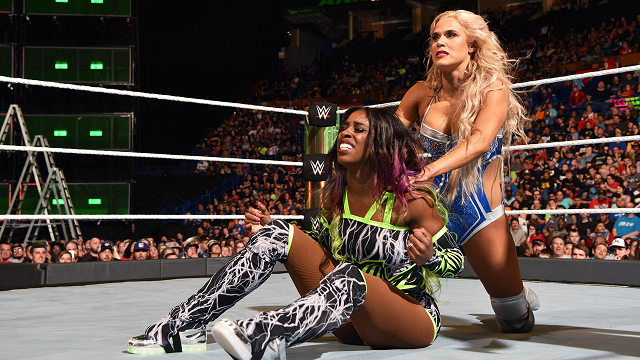 Rusev vs. Big Show at Fast Lane – The match was thrown together at the last-minute, to give Big Show an extraordinarily easy win in under nine minutes during Wrestlemania season.

Neville vs. Enzo Amore for the Cruiserweight title at No Mercy – A match which sent out the message that it doesn’t matter how long you’ve dominated a roster of athletes, a wild certified G will appear with a bunch of catchphrases (and minimal in-ring ability) and beat you via cheating in little over ten minutes. And then you’ll disappear from TV altogether.

John Cena vs. Rusev in a Flag Match at Battleground – Eric Bischoff commented on the booking decision with a long, yet very honest rant:

“Here is what I do believe now once I take off my cynical hat. If you want to build up a story, create emotion, build anticipation, have a sense of reality, give yourself an element of surprise and wrap it all in some great action you’ve got to be a little believable. The stakes have to be a little relatable. What are the stakes?! You are going to grab my flag? Huh? You are grabbing my flag? That’s what I am going to get pissed off about and fight my heart out about? You’re going to grab my flag. I am sorry. I am sleeping through that one.” 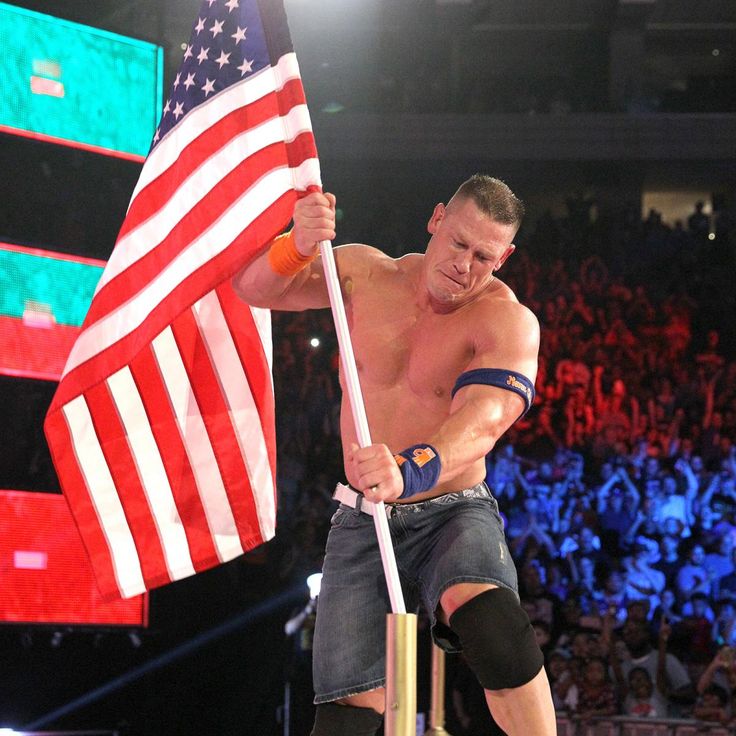 Jinder Mahal vs. Randy Orton in a Punjabi Prison match at Battleground – In a very long drawn out match, with a structure blocking half the audience’s view, Jinder Mahal pulled out all the stops to retain his WWE Championship. If heaps of interference from the Singh Brothers wasn’t enough, a surprise appearance from The Great Khali was the tipping point, as he assisted The Maharaja in escaping the prison by restraining Orton. It was a very dull ending to an average PPV. 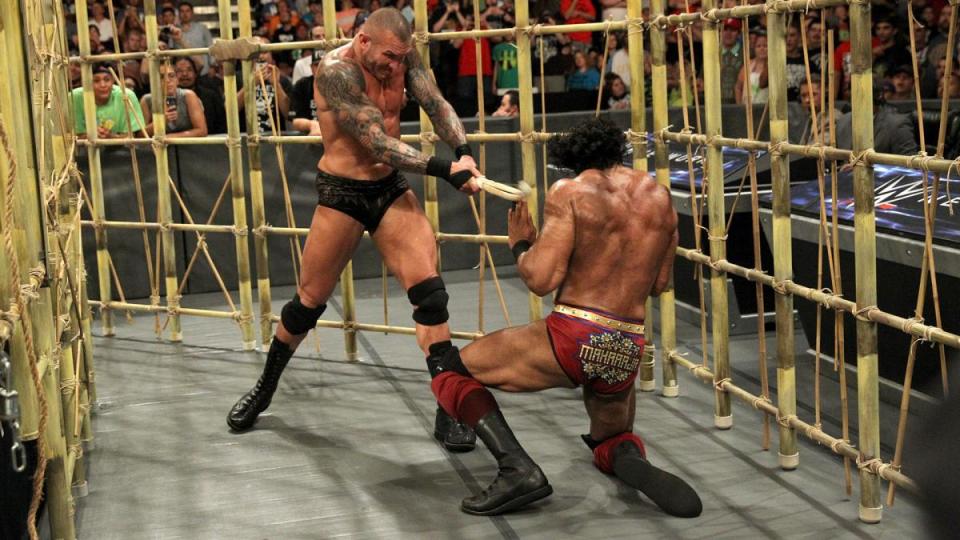 The whole point of this was to make Cass look unstoppable, and somehow include Enzo without having him at ringside. So they stuck him in a shark cage and suspended him above the ring .. but it didn’t stop Enzo from finding a way out. And much to Big Show’s luck .. Enzo interfered, and failed miserably. Lame. So Cass won the match anyways, but the worst thing about it was he picked up a serious injury, which put him out of action for over half a year.

The biggest event of the year, and the WWE title was decided in a match which included an “innovative” and “mysterious” gimmick where Bray Wyatt could make the ring look like it had giant maggots all over it. Awesome, I guess. And what happened? Orton took the belt off him anyways in little over ten minutes. I laughed .. not on the inside, but uncontrollably on the outside.

#3 – Randy Orton vs. Bray Wyatt In “House Of Horrors” At Payback

What was even more laughable was WWE’s attempt to do something like The Hardys special “broken” matches on Impact. I was expecting something a little scary, or even creepy, but ended up being pitiful. It’s difficult to do something like this on a PG show, you have to go all in or it’s not worth doing. I was expecting some funny moments, just because it was the only way they could make it entertaining .. but it wasn’t funny, it certainly wasn’t scary, and the ending was probably the only good part about it.

#2 – Alexa Bliss vs. Bayley For The Raw Women’s Championship In A Kendo Stick-on-a-Pole Match At Extreme Rules

I’m sure some fans asked if Vince Russo was back on the payroll when they announced this. What it felt like to me .. was a major kick in the face from management to Bayley, for her failing to get over. Management decided it would go five minutes, and she’s still suffering from the effect it had on her career. It also felt like a waste of Alexa Bliss, who could’ve had a better challenger.

#1 – Goldberg vs. Kevin Owens For The Universal Title At Fast Lane

The first Universal champion had to vacate due to injury, so Kevin Owens took over and did a pretty good job at making it valuable. That was until Goldberg entered the fray .. and for no particular reason (his feud didn’t need it), management found it necessary to stick the belt on Goldberg. And the fans where up for that, they knew that Owens going over wasn’t something they’d do, but they were hoping for a really good match at least. And did the longest reigning Universal champion get to show his worth? Did the Universal champion get a competitive contest with the destructive Goldberg? Hell no .. squashed in 20 seconds.

On one hand, you don’t want to hurt your full-timers, but on the other, you don’t want to hurt the aura of Goldberg leading in to Wrestlemania. I can see it from both sides, and I still believe Owens deserved more. Look at when AJ Styles fought Brock Lesnar, it didn’t hurt Lesnar’s aura. Owens never fully recovered from the quick loss, because it’s hard for the fans to believe he’s a main eventer. And you’ll find many superstars shown in this article are struggling, and only time will tell if they’re able to bounce back and give us better matches to remember. Thanks for reading!