Home Articles What Was It like to Watch Wrestling Before the Internet? Hello everyone. Today, we’re digging in to a topic close to my heart. As many older fans grow weary of what wrestling has become, they like to reminisce on days gone by. To the times when it wasn’t easy, but it was all the more rewarding. An era where naivety would inadvertently create magical qualities in our perceptions.

Of course, we’re talking about how it was to watch wrestling before the dawn of the internet age. Having a Facebook community who are so open in sharing their experiences is something I really enjoy. I’ll keep reaching out to them so we can continue making pieces like this together. So once again, I extend my gratitude to each person who responded to my questions:

Would you say watching wrestling was different before everyone got the internet? And if so, what were the biggest differences?

As a counter, considering a portion of the audience isn’t old enough to have grown up in a household without the internet, I forward this question on to you: Could you watch wrestling without ever using the internet for results/news/rumours?

There’s many aspects to this subject, so to begin, I’d like to touch on some of the things our Facebook readers didn’t mention.

Imagine the Queen song of the same name as we go through this. Ok, so back in the late 90’s wrestling was booming, but as a kid .. you might have felt like you would be laughed at when you get to big school. “Wrestling’s fake you know!” says your uncle/auntie, who have no clue what they’re talking about. So with your Stone Cold Steve Austin skull shirt on, you go to your room. Admiring your Rock, DX, and Undertaker (etc.) posters, there’s hope you will find other kids who appreciate it.

Sat in class on the first day, you can’t tell what others like right away .. as they’re all wearing school uniforms. You hear two guys behind ya slinging catchphrases, doing full Austin/Rock promos with People’s Eyebrows, middle fingers and Stone Cold Stunners. The teacher tells them off for messing about .. but you’re happy. Why? Because from that point, you know they’re likely to be your best friends for the next few years.

And the same could be said for any age group. You could be an adult sat in a bar, and the bartender puts wrestling on the TV. You ask the other guys watching it “isn’t this that fake crap?”, and they tell you to “just watch it man, it’s really good”. You get hooked on it while drinking your sorrows away (it’s been a rough week alright). You chat to these guys, wanting to learn everything he can. Suddenly, you come to the realization this wrestling thing isn’t too bad, and you made friends because of it. Brought together by its power, you all enjoy a few years of pitching in for PPVs to be aired during lock-ins.

Getting to the point, wrestling before the internet was exciting as it brought people together with a common bond. You couldn’t go online and find literally hundreds, thousands of other fans to chat with via a few clicks. If you really wanted to talk wrestling, or watch it with others, you had to go out in to the world and find these people. And others were willing to do so, coz they were in the same boat. It was magical finding others who enjoyed it as much as you did.

Also, there was very little negativity. Newly bonded friends could sit together and appreciate everything without it devolving in to pointless, petty arguments. Nowadays, you come across another fan, and it might be considered strange to randomly strike up a conversation. They could be a fan who doesn’t care for anything WWE. Or you could be an Indy fan, and the other guy has never seen anything but WWE. They could tell you to leave them alone .. because they already have enough wrestling friends.

This is in stark contrast to the Attitude Era, where I had a friend who loved WCW (he didn’t care for WWF much), but as rival fans we remained close and enjoyed educating each other on our favourite promotion. The magic of finding other people who like wrestling isn’t the same as it used to be .. mostly because the internet ensures we don’t feel like the only fan in the village. 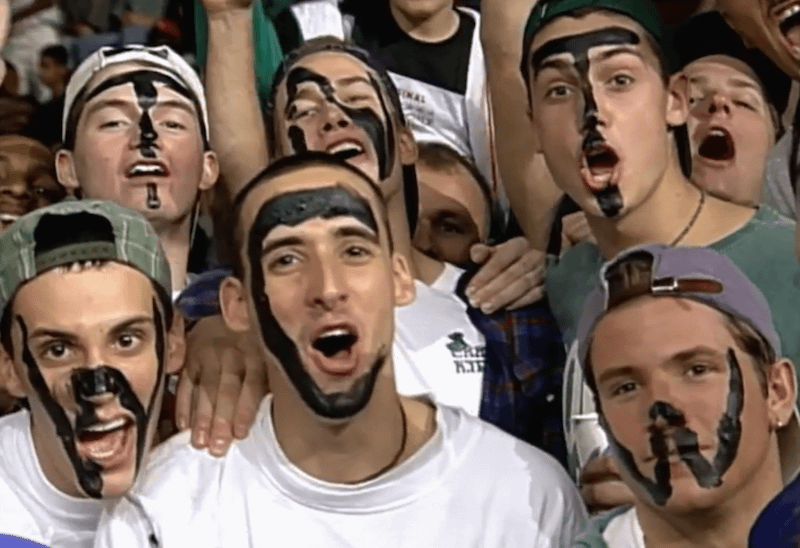 Speaking of making wrestling friends and being a British fan .. PPVs always aired very late at night (1-4am) for us. Even with school/college/work the next day, the feeling of getting your buddies together at your house for a viewing party was like nothing else. I remember a friend of mine, Mad Dave (can’t remember why he was mad), who was the biggest Undertaker fan I ever knew. He wasn’t interested in anyone else, as he was a casual viewer who rarely tuned in. WrestleMania was the biggest highlight of his year, as The Streak ensured his favourite wrestler would walk out victorious.

We’d all gather at my house with nibbles and everyone chipping in their share of the money towards the bill. My dad would order it, and we’d passionately discuss our expectations for the upcoming card. We made sure to get everything we needed beforehand, because it’s not like we could pause it if someone desperately needed the toilet. The excitement when the “copyright” screen appeared was always high. We had no clue what was going to happen, and there were always surprises. I can’t remember any of us regretting the decision to stay up so late.

Even if the PPV wasn’t the greatest, we made up for it by having fun. They were some of the best times I ever had, and I know they will never happen again. Online viewing parties don’t have the same anticipation or excitement. The magic of the original viewing parties still exists, but they’re not as widespread as they were before the internet. Watching PPVs with your friends in a small living room at stupid o’clock, knowing you’re all gonna be knackered the next day? The sacrifice was worth it .. for the feeling of comradery. 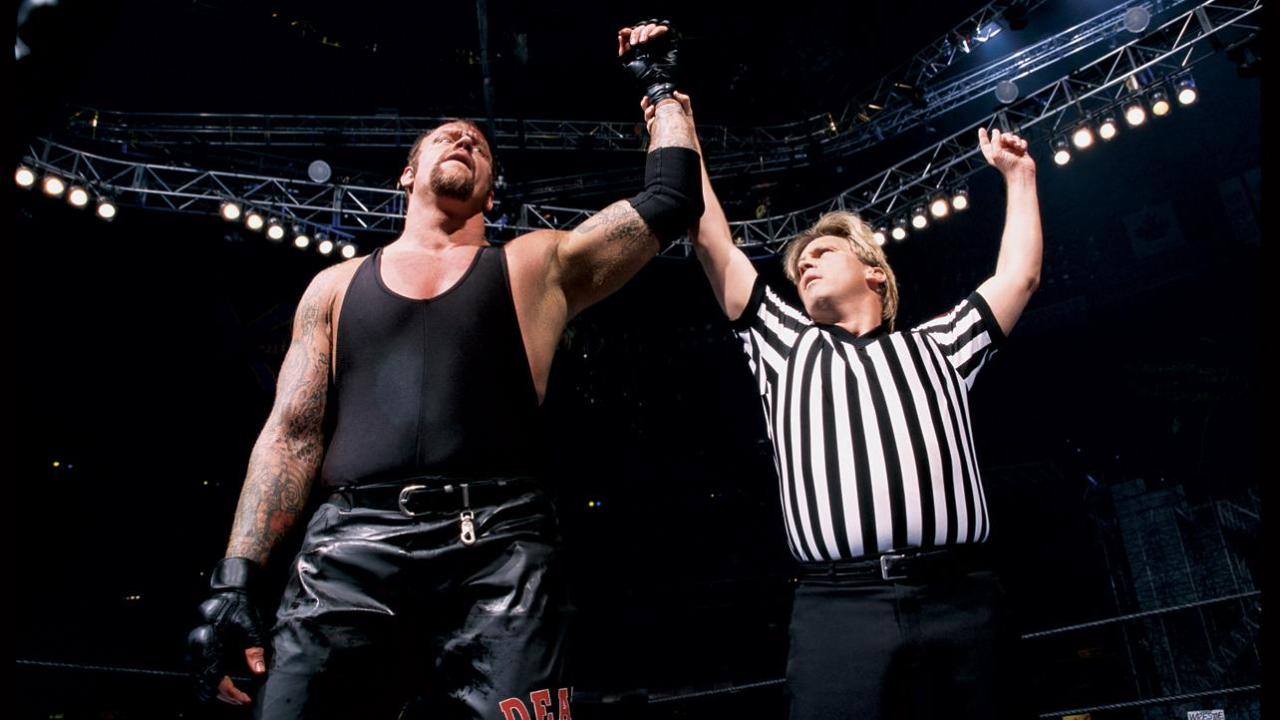 To Watch, Or Not To Watch

One thing I believe some do not realize, is how available shows have become. Before the internet, you couldn’t stream, you couldn’t download, and unless you had a video tape player? You couldn’t record shows to add to your collection. I still have so many of my old tapes of Raw, Smackdown & PPVs, which I only recorded because I assumed it would be the only way I could relive those memories. Nowadays, we have streams, torrents, YouTube, and networks which let you record or watch shows at your leisure. We can rewind, pause, or fast forward at any moment.