Home Articles Who will be the future of the NXT main event (Part 1...

With Kevin Owens on the main roster, Joe and Balor on their way up with Breeze not far behind, and Itami and Zayn injured (who will also eventually be on their way up soon as well); the NXT talent pool is becoming a little shallower. Not only that, but the final remnants of the attitude era (Big Show, Kane, Mark Henry) are on their eventual way out, which will require a few more NXT call-ups. WWE has three options to keep the NXT main event thriving: Utilize their current talent, Hire new talent, or Revitalize a main roster or former superstar. This current article focuses on some of the current talent they have, and who can eventually fill main event roles in NXT:

This man has been overlooked and underutilized for the majority of his wrestling career. The Canadian has spent most of his time in a developmental area. He has spent 6 years in various developmentals, had a brief ECW stint, and a few years on the independent scene. In this time, he has had time to work on his look, his mic work, and his in-ring skills. Although he has been seen as a ‘bland’ star, they have luckily given him some charisma in a new gimmick where he rates matches. Although this has not transferred into TV yet, it has been getting over on the travelling shows.

Dillinger is now 34 years old, so now is the time to attempt to give him a push in order to maximize a good return. With a good look, unproven (but good) mic skills, and a strong in-ring repertoire, Dillinger is someone they could transfer to the NXT main event over the next 6 months. 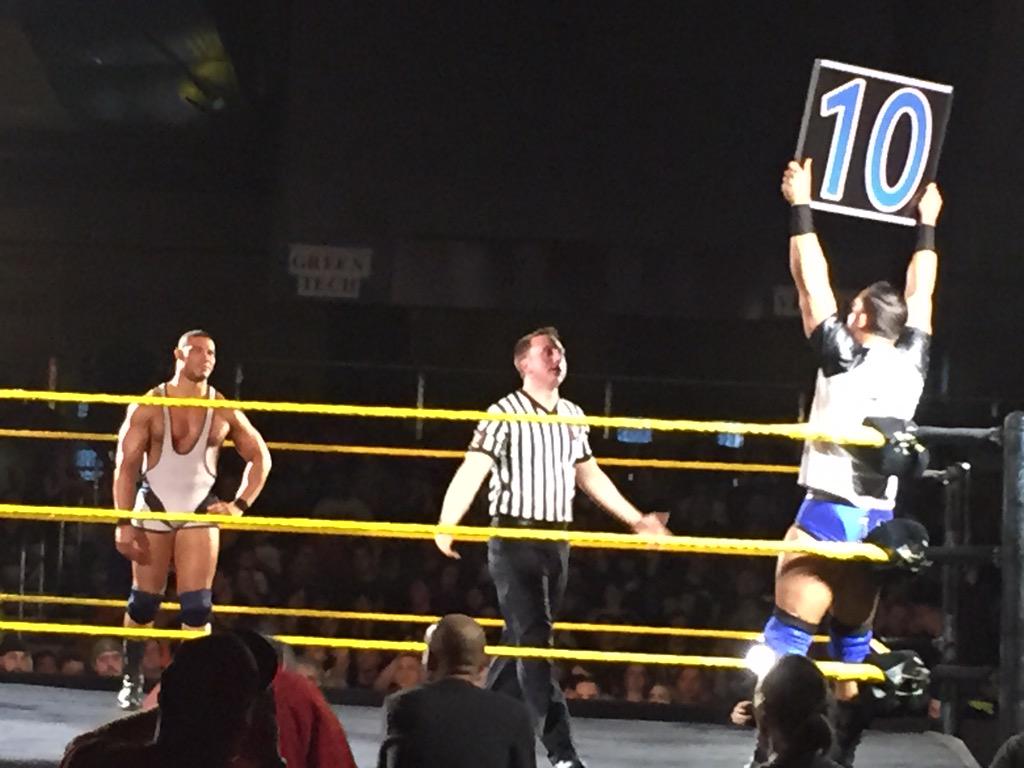 This one is an easy pick to raise the stock of the NXT main event. Although his official NXT name is not confirmed, most will know this man as Uhaa Nation. At 6’1 and 270 pounds, he has a little more size than some of the others. Not only does he have a great physique, but he is extremely agile. If you have never seen him before, take the time to watch some of his moves, or a few matches on YouTube. Because he seems to be following the same path as the original “NXT Five,” he will likely be given some preferential treatment from Triple H. Expect him to be fast tracked to NXT main event or the main roster. Uhaa is a man that can help carry the NXT brand.

JJ (let’s not get confused with the original JJ, Jeff Jarrett), has the typical “look” that the WWE is always aiming for. Until recently, he did suffer from a lack of personality on-air. They seem to be moving towards giving him more mic time, which could lead to more work. His current storyline seems to be a move back to the tag division though. While this may be a good idea to begin to get Chad Gable over, he needs to eventually recover and become a strong singles competitor as well. Instead of rushing him like they did Corbin, JJ can be a slow burn to the top (within a year or two). Jordan has been in developmental since 2011, and is only 26 years old. He has time to develop and become better. There is also the option of giving JJ a manager to inject some enthusiasm into his work as well.

Chad Gable is a former Pan-American gold medal winner and Olympian. While this will not automatically make him the next Kurt Angle, there is still hope that he can become more than just another amateur wrestling enhancement talent. Live events have proven that his man can keep up with the veterans, and the limited vignettes we have seen show a bit of charisma. Gable was also acting as the mouthpiece for the NXT live event group “Shoot Nation,” which ended up disbanding. While it may be too early to see if he will transfer to the main event of NXT, he can at least be given the right platform. His current work with JJ will only help, and he should shine when he breaks into singles competition. 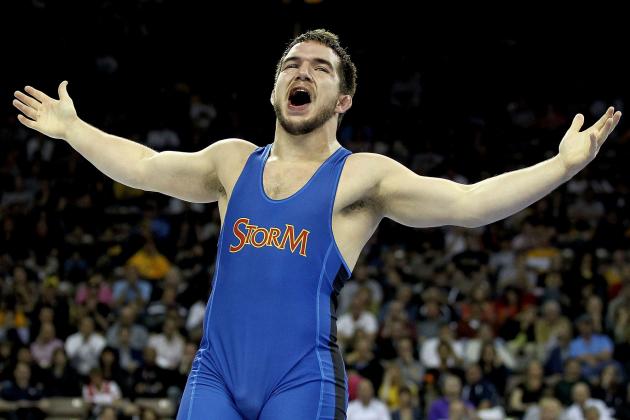 For the ones that are unaware of Wiese, he is a former professional soccer goalkeeper. Tim is 6’4 and 33 years old, with a great physique. The German native has international appeal, and a great presence. Unfortunately, he is unproven in the ring as of yet. Provided that Triple H learned from the Baron Corbin project, don’t expect to see Tim in action anytime soon. If they take their time with him, he has the athleticism (and hopefully coordination) to become a skilled bigger guy that may just take the main event scene by storm. Tim is another person who may benefit from having a manager in his corner. 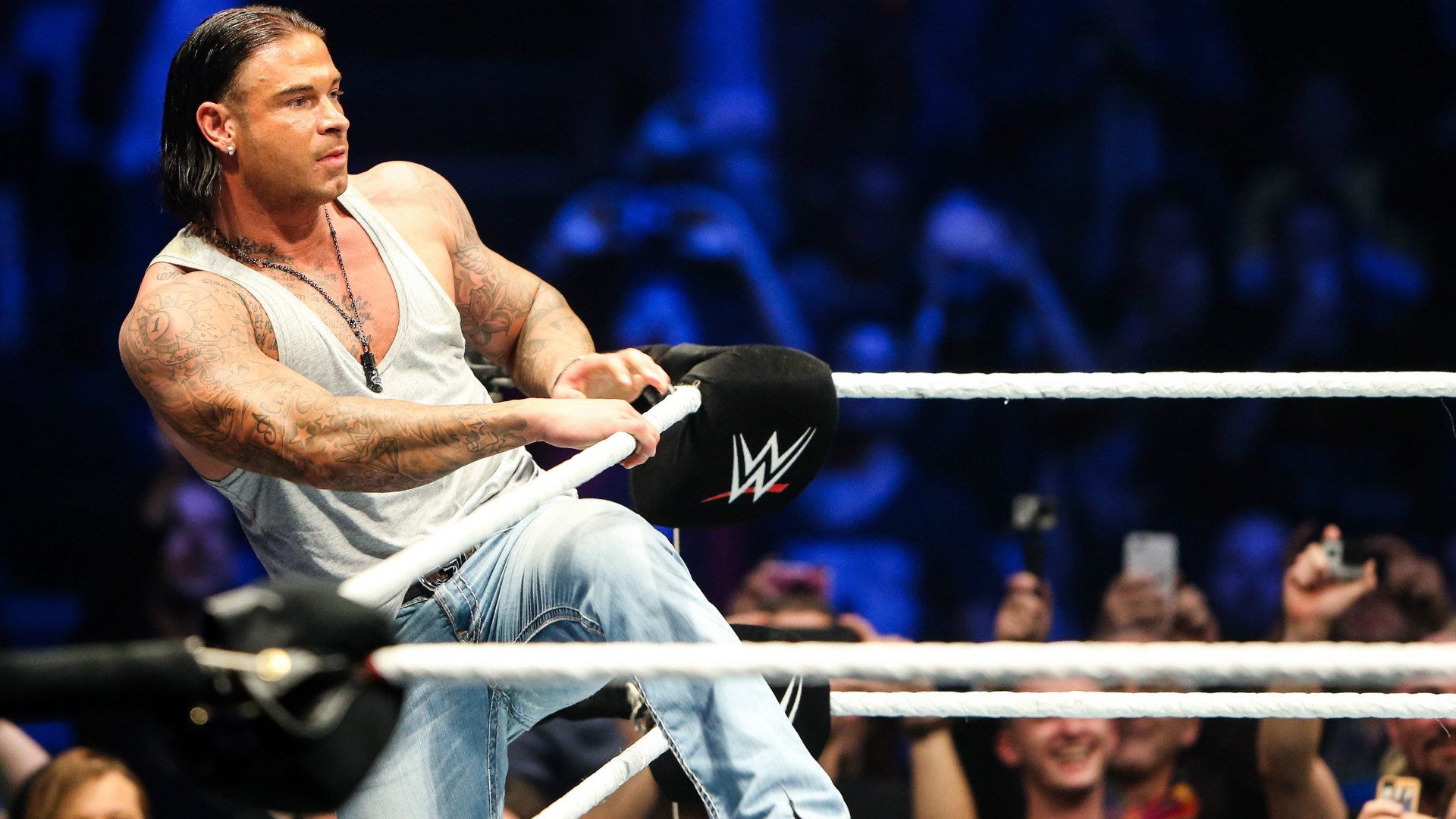 From promising vignettes to stringing losses together within a few months, things may not be looking great for Crowe. That being said, due to all the shifting of talent and injuries in NXT, Crowe may have a main event break sooner than later. He has a gritty, yet fluid motion in the ring (which can be seen in the video), which has not fully translated into NXT. Once he becomes slightly more comfortable in this setting, Crowe should be able to headline a NXT special or two. While he is also a young performer, it would be better to get the ball rolling with Crowe while he can still work with the likes of Itami and Balor.

Follow me on Twitter @ShawnMHiron for discussions with pro wrestlers and MMA fighters, as well as other miscellaneous musings.