Have you heard that Stomping Grounds is a PPV where superstars will kick ass and take names?! Well, if you haven’t, they aren’t preparing you KICK ASS AND TAKE NAMES!

WWE television has been unbelievably bland for the past couple of months and upon a quick look of the card, enjoying this PPV hinges on how well you enjoyed Super Showdown. In other words, we may all be screwed. WWE may also be screwed as if have been hearing reports about floundering ticket sales for this Sunday’s event. Let’s take a look. 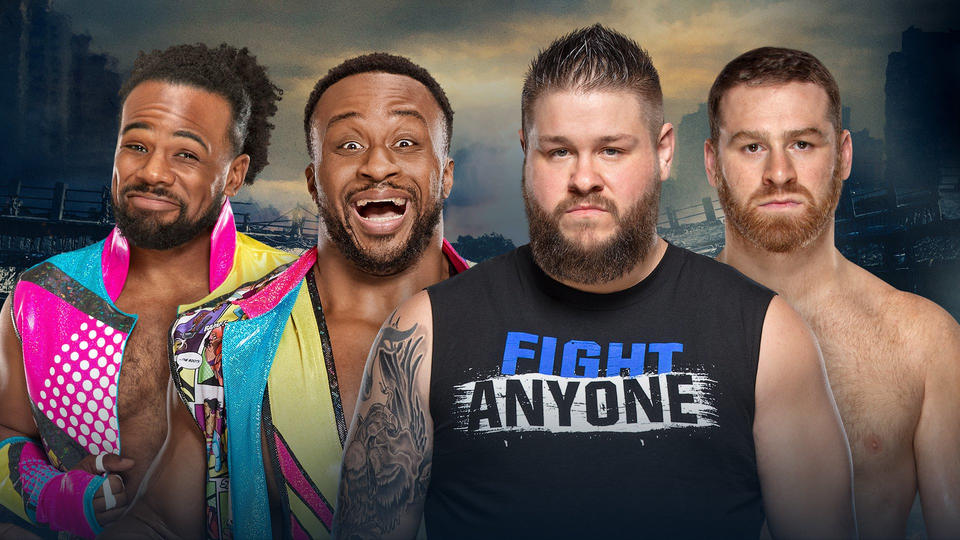 There really is no reason for this to be on the card other than to fill out a potential pre-show slot. Kevin Owens and Sami Zayn have routinely proved that as a tag team, they can never win together and I expect that pattern to continue this Sunday. Really nothing much else to say here. 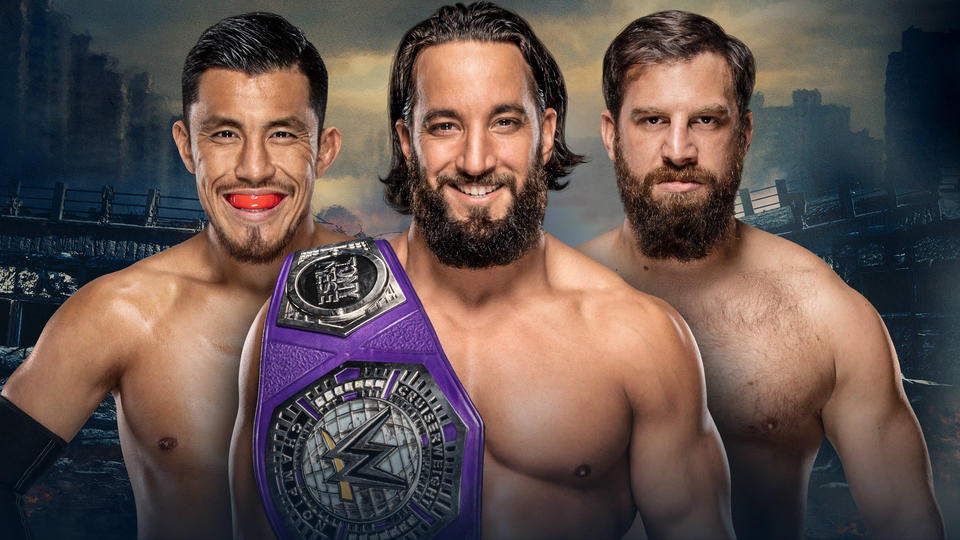 I think we could potentially see a title change here. Nese is a fine champion, but Gulak is a veteran of 205 Live and there is a good chance he can finally break through his ceiling here and I believe he could potentially take the title off of Nese.

205 Live just hasn’t been the same without Murprhy there, but the matches have fortunately still been relatively high in quality, especially with the addition of Chad Gable. I think Tony retains here, but Gulak is a strong candidate to take the title off of him. 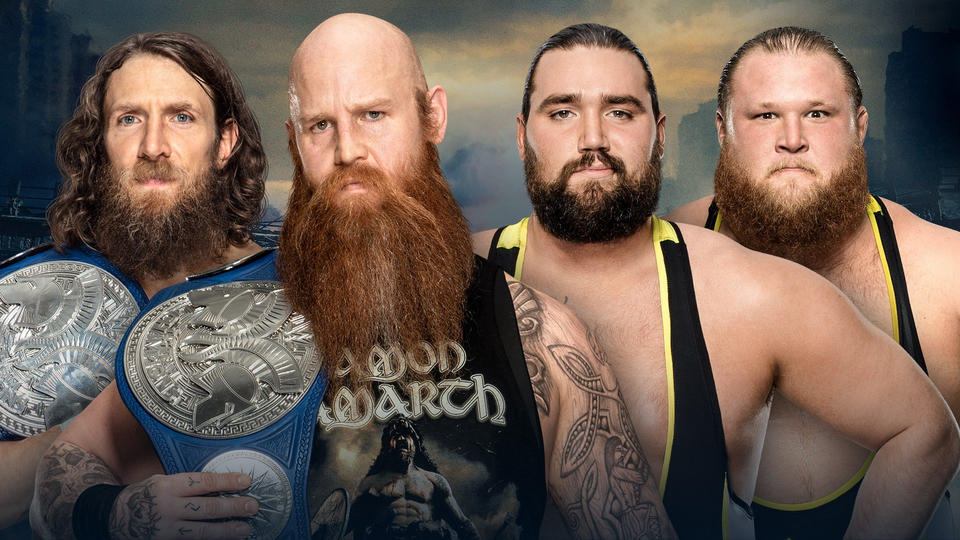 The tag team championship scene has been relatively pitiful for most of this year, especially since WrestleMania. The injury of Jeff Hardy really put the tag team division in limbo, because Daniel Bryan and Rowan really had no credible challengers until Heavy Machinery answered the call.

I think Bryan and Rowan retaining is the safe bet here as Heavy Machinery really have not been involved in anything prominent and hasn’t proven that they can beat any quality tag teams. Well, it’s not like Smackdown’s tag team division is loaded with talent to begin with. Long live the environmental crusader, Daniel Bryan. 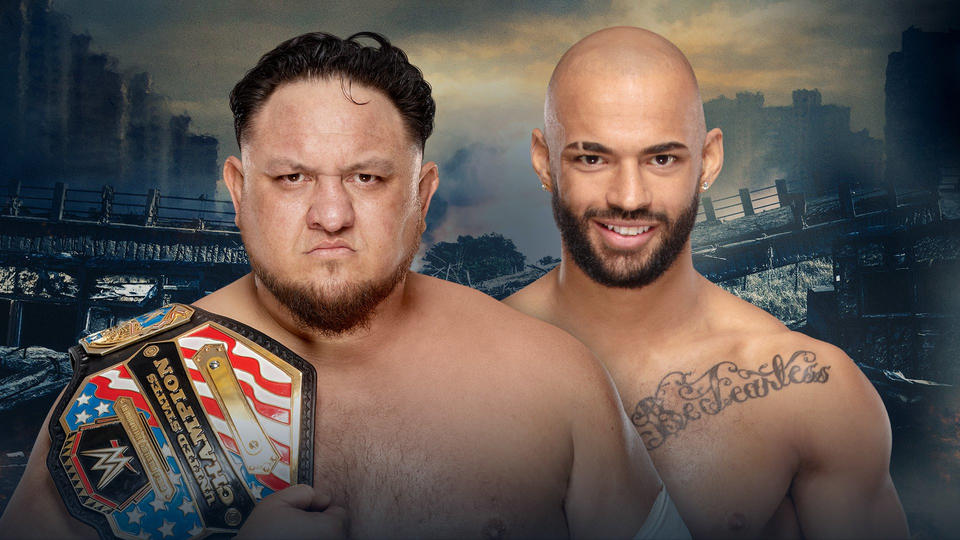 This will be Ricochet’s first singles match for a title since coming from NXT, and while this match would probably kill it if it was on a Takeover PPV, this will probably not reach the lofty expectations that we may have for it.

Ricochet earned this opportunity by winning that Fatal Five Way match, and he got the upper hand on Joe after he tried a post match ambush. So, according to WWE logic, Samoa Joe would retain. There really isn’t much of a story here, so there won’t be anything special outside of the actual match itself. 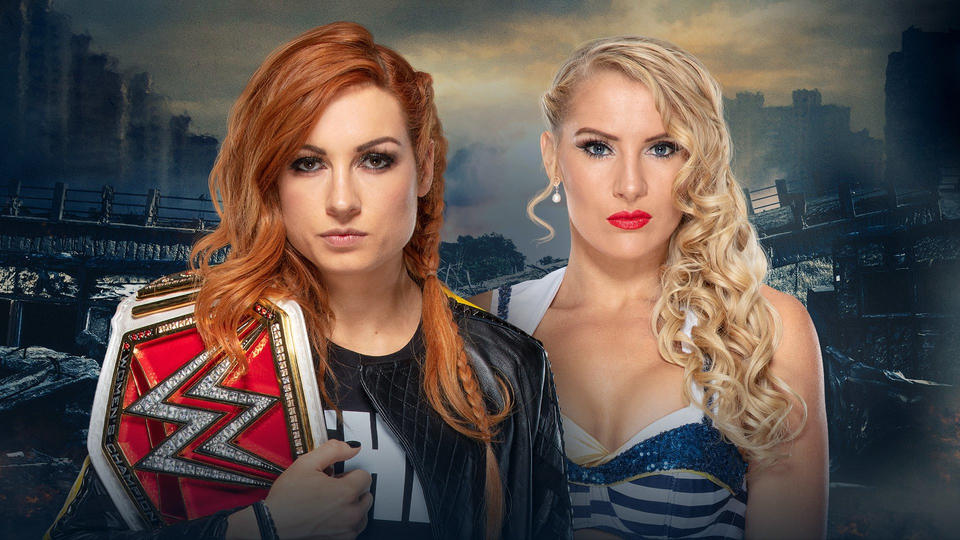 This feud has lost any and all intrigue to me because the story really hasn’t been developed well at all. Their first match at Money In The Bank was a part of Becky feuding with two women at the same time, so we really couldn’t appreciate their individual feud. Now, it’s been reduced to full on name-calling and pointless, repetitive brawling.

The only hope I have for this match is that they put out a better outing than their MITB matchup. I think that particularly matchup was rushed just so they can get to the next match. Maybe this one will be a bit more focused. Lacey has shown potential, but I do not think she is ready to carry the RAW Women’s division as champion just yet. 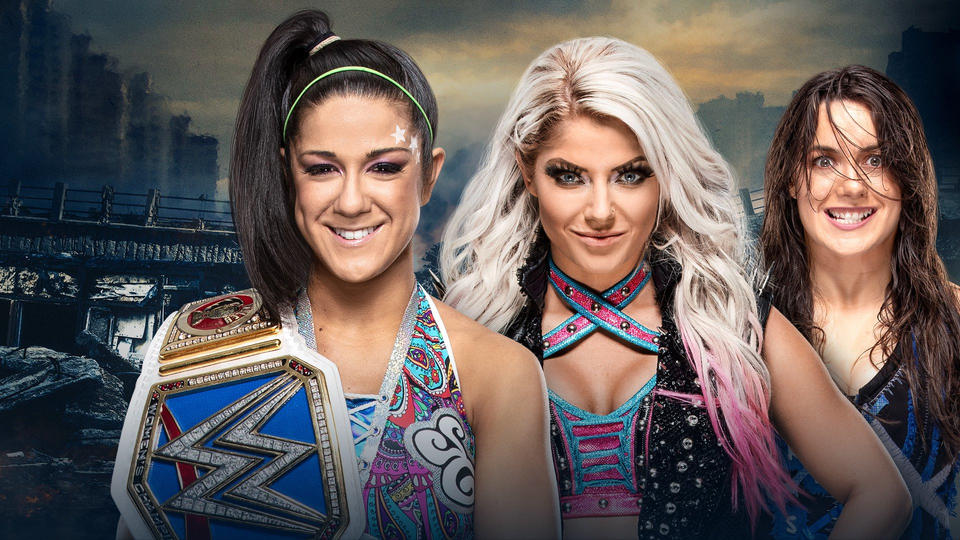 I was having nightmares of their feud back in 2017 and one of the worst segments in the history of RAW, Bayley: This Is Your Life. Of course, we have dropped all of that silliness here, but what is probably even more silly is a woman from the RAW roster competing for the Smackdown Women’s title. At this point., we need to just can the brand split altogether. If you are just going to give title opportunities to women who aren’t even on that show, why bother pretending the brands are mutually exclusive.

Bayley will retain the title because she just won it and it is far too soon to take it off of her. Especially considering it is someone who is, once again, NOT ON THE SMACKDOWN ROSTER. 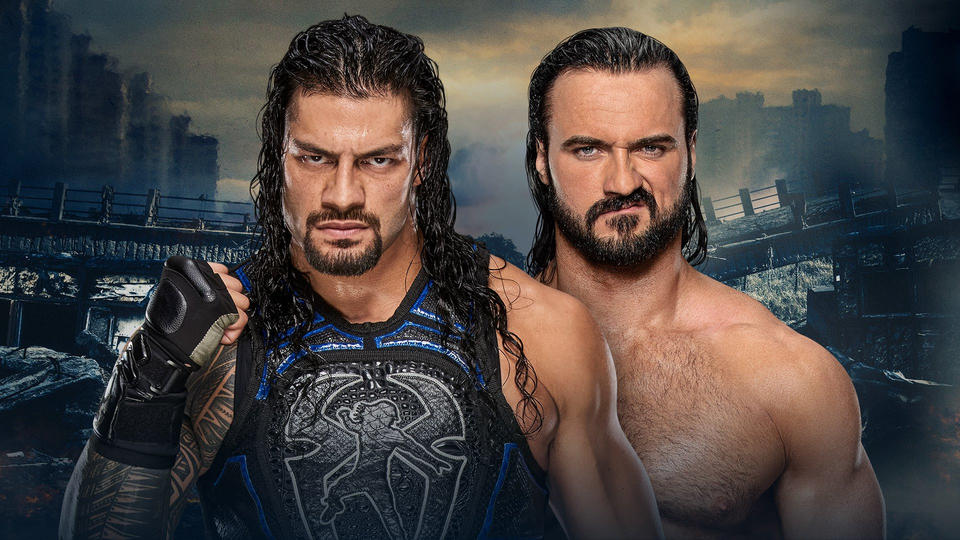 I really have no interest in this feud, primarily because this feud has been more about Shane McMahon than the actual competitors in this match. These two had a relatively dull match at WrestleMania, and I am honestly not expecting them to improve upon their match much. Their styles just do not co-exist with each other.

More importantly, the reason why the two are feuding right now is because Drew cost Roman a match with a 49 year old. There really isn’t any personal, legitimate beef. More importantly, the winner doesn’t get anything. If Drew wins, he proves he’s worthy to be Shane McMahon’s lackey. If Roman wins, he doesn’t necessarily avenge his loss against Shane himself. In addition, he’s also beaten Drew.

I expect Roman to win, because surely they can’t have Roman lose on two PPV’s in a row, right? RIGHT?! 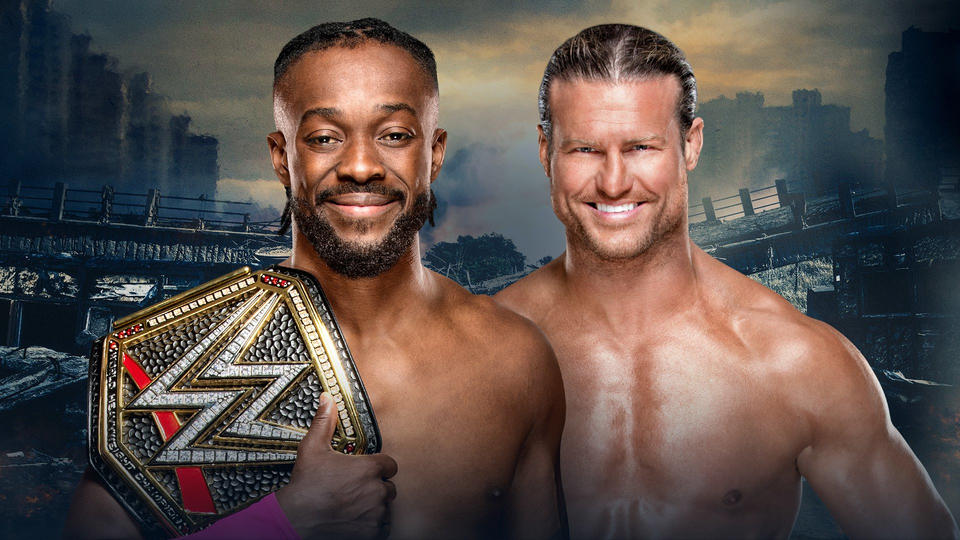 I didn’t like their match at Super Showdown, and putting these two inside a Steel Cage will only compound the issue. Why? WWE’s modern day version of a steel cage match is a boring, plodding match surrounded by a cage. Also, this feud is just really, really boring.

Dolph Ziggler is not a serious contender to become WWE Champion, and this whole “It should have been me” shtick he’s playing at is a really boring premise of this feud. Kofi has been an okay champion, but the feuds he has been in are less than ideal. He is just kind of fighting for the sake of fighting and the WWE Championship has not really felt like a big deal.

Kofi is quite clearly retaining, because we all know we have to build up to Shane McMahon defeating Kofi Kingston at Summerslam for the title. Hopefully Kofi will get something more productive to do beforehand.