This Friday, WWE returns to Saudi Arabia to host what they are branding to be a “WrestleMania-equivalent” show, Super Showdown. WrestleMania was not all that great to me in its totality, so at least they are being realistic about the bar they are setting. While the PPV is sure to cause controversy for obvious reasons, its still a show with potential implications on future plans going forward. Here are my predictions for Super Showdown this Friday.

By the way, if you are curious to see how Super Showdown fared last year, take a look at my review of last year’s show and see for yourself what has changed. 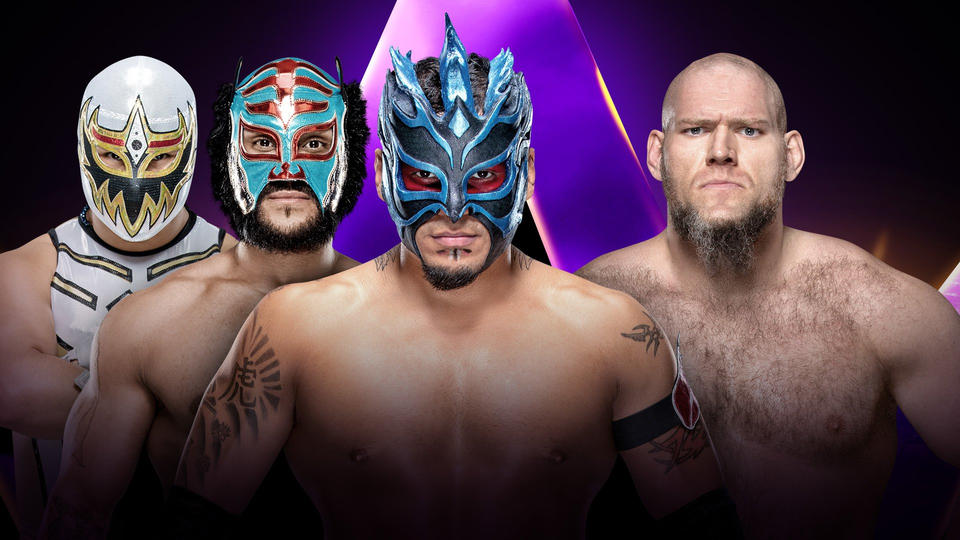 WWE is trying to build up Lars Sullivan as this freak of nature, but if we are being honest, the only people he has taken out are semi-retired superstars, or people who weigh about 50-70 pounds lighter than him. Am I supposed to be impressed that he can powerslam R-Truth? Pretty sure anyone on the roster can do that. Anyway, I suppose he hasn’t been booked badly, but considering that we have yet to hear him speak, and Lucha House Party has the collective charisma of a stump, this is bound to be a snoozefest. At Super Showdown, I am fully expecting this match to be received like paint drying. What about you? 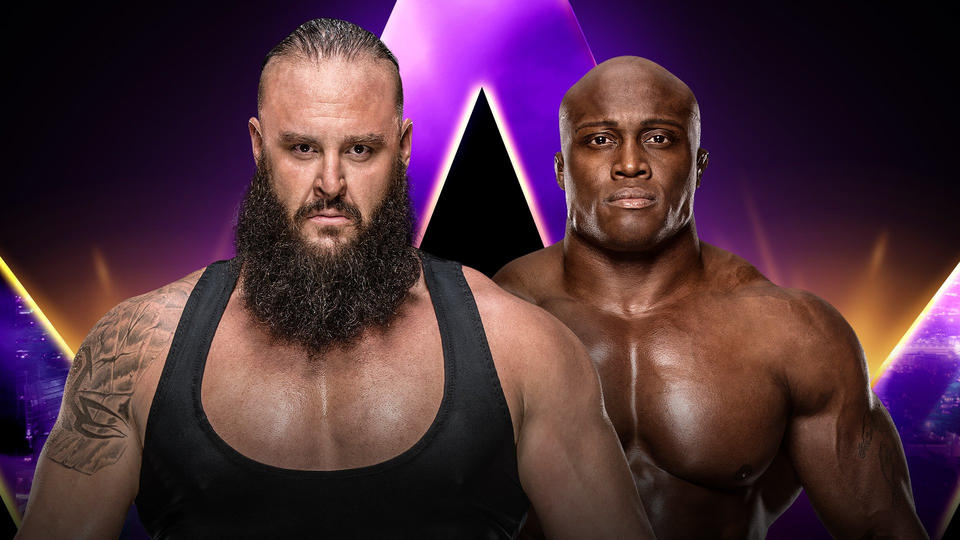 Remember those 5 or so months in 2017 where everyone loved Braun Strowman? Yeah, I do too. It’s a shame that I can’t get behind this match. Two and a half years ago, I would have been hyped. However, the most hype that this match has gotten is the fact that Lashley lost an arm wrestling contest. The only beef I can think of between these two is that Lashley was one of the cronies that always jumped Strowman for no reason. There’s no reason to care about this match whatsoever. Because Lashley got the upper hand on Monday’s segment, Braun Strowman winning is a safe bet. It’s not like he will get anything for it, though. 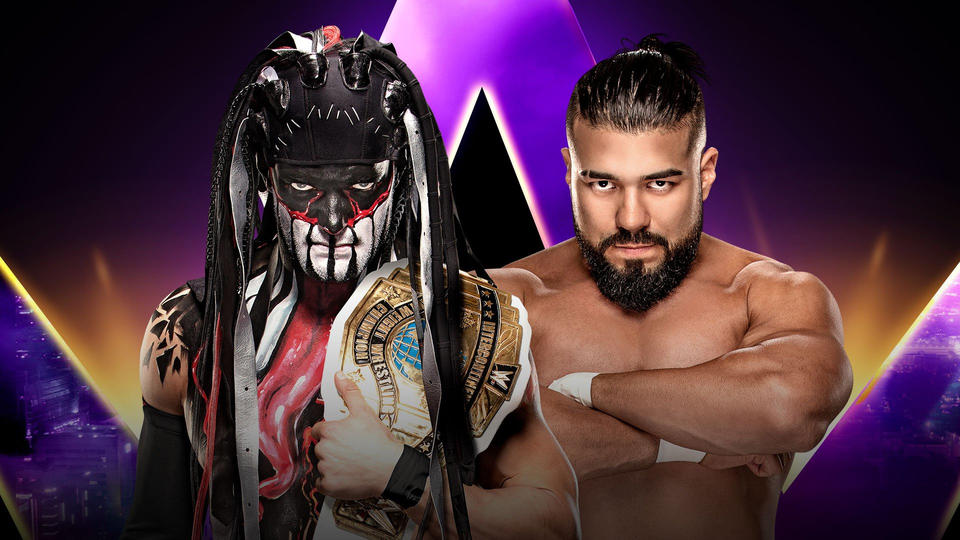 From an in-ring standpoint, this match has the most potential. However, I don’t expect WWE to be wise enough to give this match the time and focus it needs to reach that level. Just a minor wrinkle here, but it’s pretty interesting how Finn picks and choose when to paint his body. He has proven to be practically invincible whenever he does that. So why didn’t he go Demon in the ladder match at Money In The Bank? Or when he faced Lesnar for the Universal Championship?

Anyways, this feud kind of hurts from the standpoint that Finn hasn’t been there to build hype up for the match. However, since he’s selling Andrade’s insane sunset powerbomb, it makes sense. Meanwhile, WWE inexplicably has Andrade cutting promos with Zelina Vega literally just standing there listening to him. If you’re not going to have Vega speak, what’s the point of her being there exactly?

Andrade seems to have the support of a lot of people backstage, so I think it’s set in stone that he will win the Intercontinental Championship one day. I just don’t think it will come against the Demon this Friday. However, if any title match is subject to have a title holder go belly up, it’s this match. 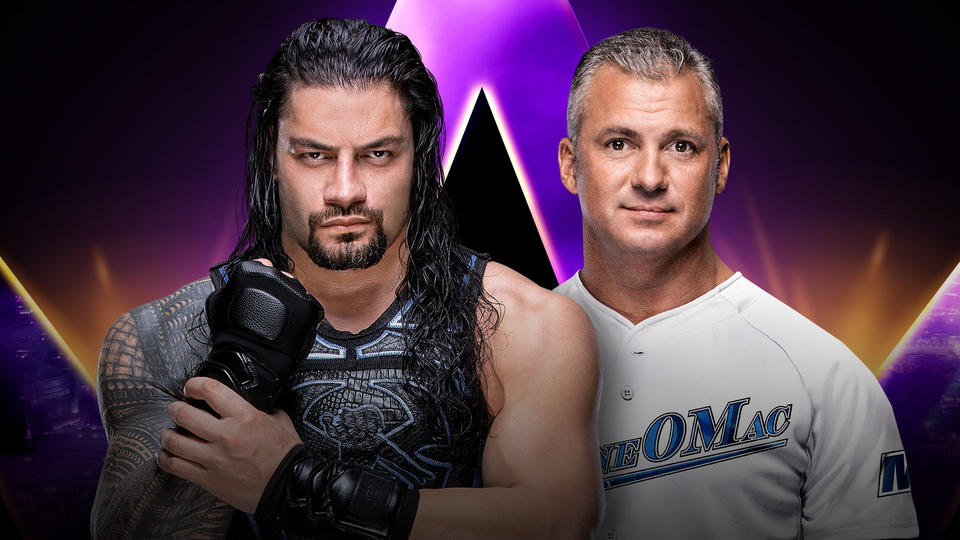 As wrestling fans, we need to suspend our disbelief due to the fact that the wrestling we see is predetermined, and enjoy the athletic spectacle before us. However, this suspension only reaches so far. How can anyone look at this match and think, kayfabe or otherwise, that Shane McMahon can take Roman Reigns? Roman is in the prime of his youth and is the jewel of the company’s future. Shane is knocking on 50 years old with grey hair and is in a full sweat with the slightest physical exertion.

If we want to put things into the proper perspective, Roman squashed Elias within a minute at Money In The Bank. Shane McMahon shouldn’t last 30 seconds. The biggest beef I have with this match is that WWE is building up Shane as a threat by having other people beat him up. Shane has the power to create tag team matches on Smackdown, so why doesn’t he use his power to make this match into a handicap match with Elias and Drew McIntyre, since he probably already knows he can’t take Roman in a fair fight? It’s like he forgot he is a McMahon and can create unfair advantages for himself.

The other issue is that Shane seems to still have unfinished business with The Miz. It’s a shame that in 2019, if you were to tell me that the biggest heel in WWE who is a consistent part of WWE programming and said Shane McMahon, I’d begrudgingly agree. That is a severe indictment on WWE’s booking team. Anyways, Roman wins because of logic and I have a brain. 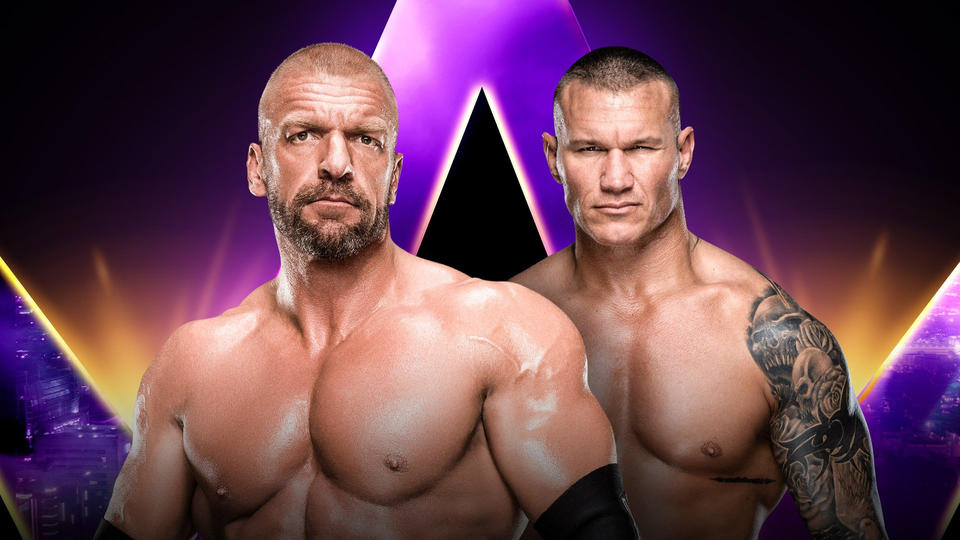 Triple H and Randy Orton have not gone one on one in 9 years. So in one sense, this is a fresh matchup. Then again, with how frequently these two fought in the Ruthless Aggression Era, it feels like they fought last week. Here is the basic breakdown. The story behind this match is in their history. Orton and Triple H do not have beef with each other. If you listen to their segment last night, it was about as by the numbers as it can get for two veterans who are fighting for literally no reason. Triple H said he’s going to kick Randy Orton’s ass. Randy Orton said Triple H needs to get his balls out of Stephanie’s purse, like CM Punk didn’t make that joke already 8 years ago.

Another reason that I cannot get behind this match is due to the lack of chemistry Orton and Triple H have in the ring with each other. To say their matches are boring is to state the obvious. They just work a slow, methodical, sluggish style of match that often goes longer than needed. When you combine Triple H’s main event style of matches, and Orton’s often uninspired efforts in the ring, it doesn’t make for a good combination. The Saudi Arabian crowd may not care, but this has all the makings of a snoozefest. Orton’s a full-time superstar while Triple H shows up once every so often. I’d say Orton wins, but I think Triple H will put himself over. Just because.