The Usos defeated The Revival 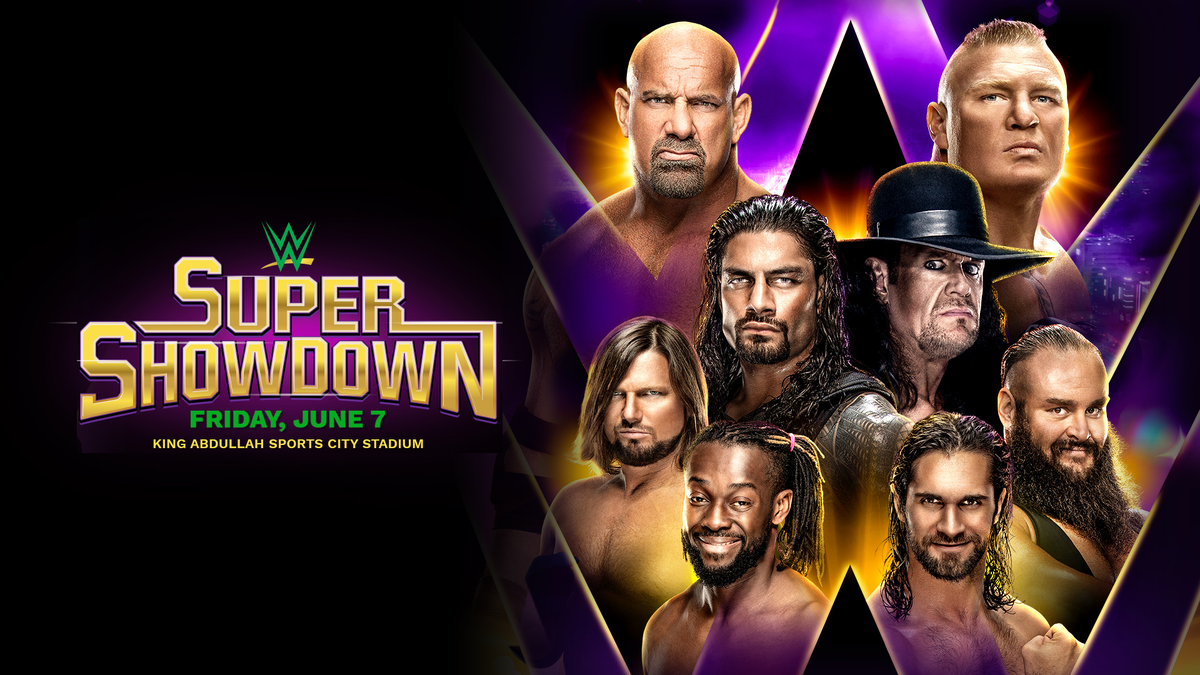 It took place on June 7, 2019, at the King Abdullah Sports City’s King Abdullah International Stadium in Jeddah, Saudi Arabia. It was the second WWE event promoted under the Super ShowDown chronology and the third event under WWE’s 10-year partnership supporting Saudi Vision 2030.

Ten matches were contested at the event including one on the pre-show. In the main event, The Undertaker defeated Goldberg in what was their first match against each other. Other prominent matches saw Seth Rollins defeat Baron Corbin to retain the Universal Championship, Shane McMahon defeated Roman Reigns, and Kofi Kingston defeated Dolph Ziggler to retain the WWE Championship.

The event was also notable for having WWE’s largest standard battle royal with a total of 51 participants, though originally scheduled for 50. It was won by Mansoor, a WWE rookie from Saudi Arabia who signed with the company following 2018’s Greatest Royal Rumble event and has appeared on NXT and NXT UK.