An overly booked finish to match with many gimmicks involved (run-ins, lights out, ref bumps etc) when one would have sufficed. Wrestlemania 2000 springs to mind. 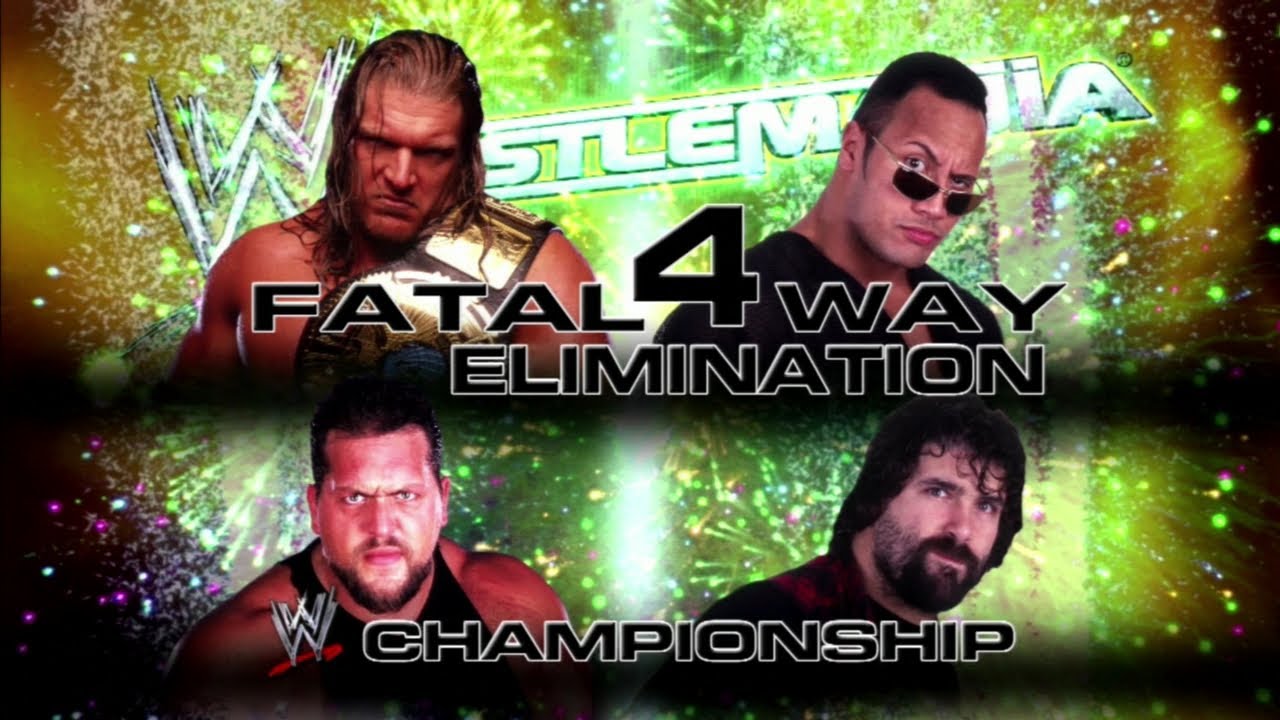 The Japanese word for foreigner. In wrestling it is used for any non-Japanese wrestlers working in Japan. Gas was commonly used to refer to steroids. Nowadays being “out of gas” means the wrestler lacks stamina and blows up (panting). Ultimate Warrior was gassed 99% of the time, and we could also say he was on the gas a lot.

The amount of money earned through ticket sales. Merchandise sales may also be included in “the gate”.

Getting light is when a wrestler helps the other perform a move by pushing off to lighten the load. Best example I can think of is Big Show or Mark Henry pushing themselves up with their arm during a chokeslam or suplex.

Getting Over / Go Over

To “go over” is for a wrestler to beat another. This loosely combines with “getting over”, as the victor of the match “goes over” on a credible opponent, then the booker hopes the winner “gets over” with the fans. Two similar sounding terms, but there is a difference.

A gig is the blade a wrestler uses to cut him/herself. It may be stored in their tights, tape, or the referee may pass it to them when the camera pans away. 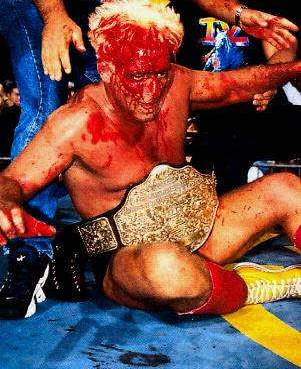 The gimmick is the character the wrestler is portraying. Some gimmicks are simple and may change, where others stand the test of time and never change. Some wrestlers portray several gimmicks at the same time (Three faces of Foley), It may also refer to the theme a character brings to the show. Gimmick may also refer to a weapon, or the attire a wrestler wears to enhance the character. 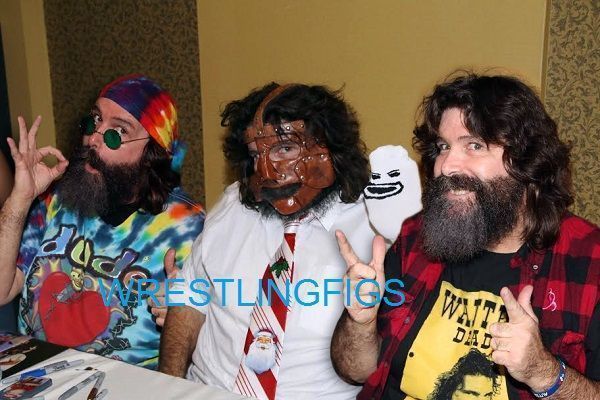 A weapon that has been altered to break easily; like a table or chair. A table used by (independent) wrestlers to sell their merchandise and is normally found near the concession stand.

Someone who defeats regular jobbers, and may occasionally defeat mid-card talent, but always loses in big matches against the main event talent.

Just like “Finish” from the previous edition, except to “Go Home” is the instruction to set the planned finish in motion. A referee may instruct the wrestlers to “go home” early if one is injured or the booker feels the match is tanking.

The last televised show before a PPV. 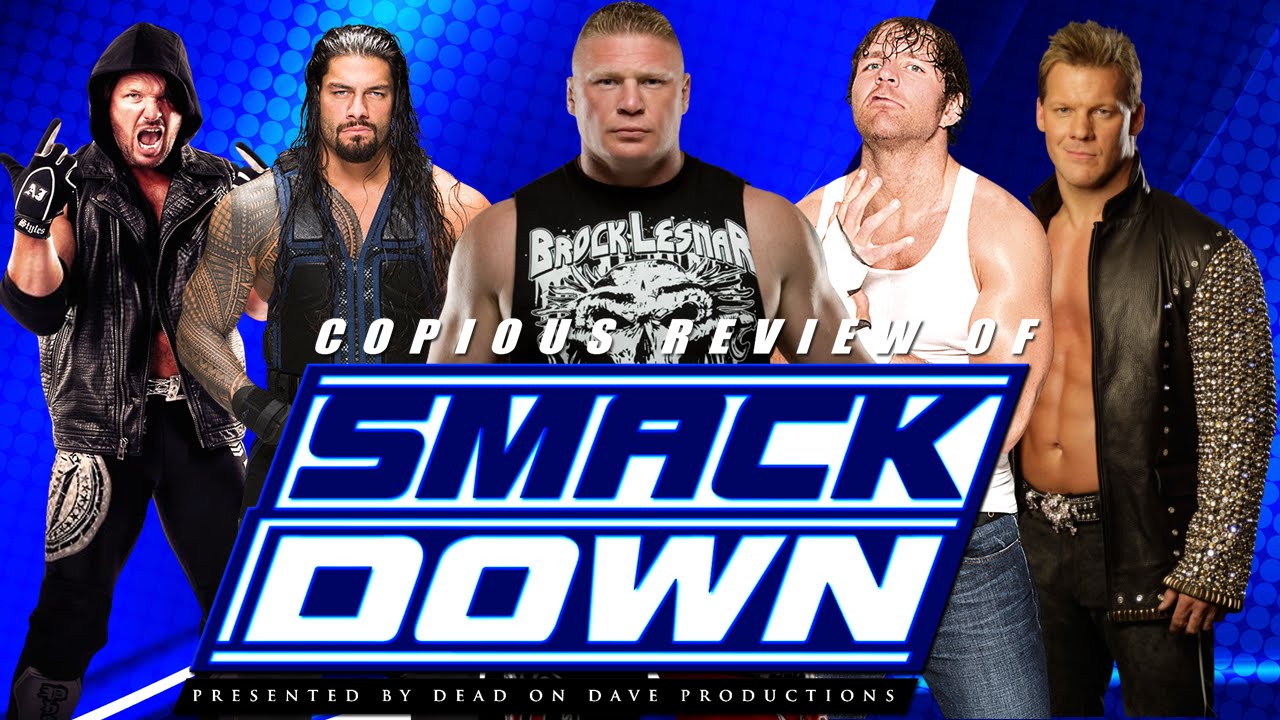 When a match ends in a time-limit draw. I guess it’s called “go through” because the draw ensures the feud/rivalry continues in the future. When a wrestler goes from a top promotion to a small independent promotion you could say they are.

Going Into Business For Ones-Self

When a wrestler or non-wrestler goes against the plans set out for a match or segment and improvises for their own benefit at the risk (and sometimes cost) of everyone else involved. A highly unprofessional move. Or in some cases it can save a segment by going off script and making it a little more “real”.

Another word for a championship belt. Everyone wants gold daddy! When a wrestler continues to beat their opponent down after a match and the bell is rang repeatedly to signal for assistance. 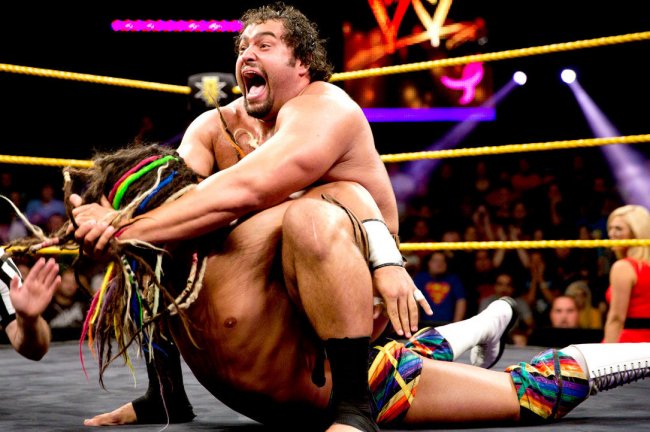 Steady hand is the same thing. A wrestler who isn’t just fun to work with, but also doesn’t work too stiff or light and can take control of a match without getting lost.

The staging area just behind the curtain where the wrestlers make their entrances. Named after Gorilla Monsoon.

The chokehold a wrestler applies just before the chokeslam.

When a wrestler pulls their opponents trunks (or other attire) to gain leverage during a pinning predicament, generally behind the referee’s back as it’s illegal. 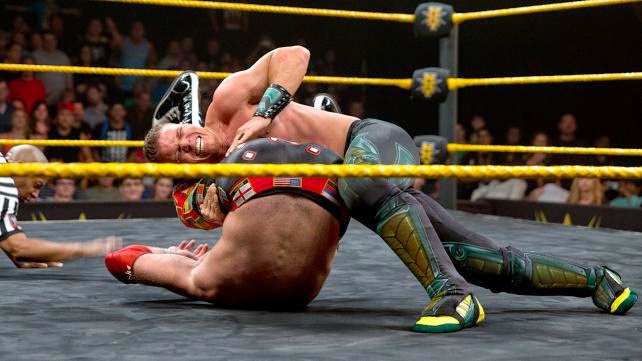 An inexperienced wrestler who has plenty to learn, and may be a hinderance or potential danger to other wrestlers. Austin may call such a wrestler “greener than goose shit”. When a wrestler blades (or is bladed by someone else) and the cut is deep to the point the blood flow is more than expected.

A term coined by Bobby Heenan to refer to jobbers. It was taken from the first Rocky film when Rocky told Tallia, “I just fight for ham and eggs.” It refers to the income jobbers had, which back then was rather low … but not so low they couldn’t afford a simple meal.

When a wrestler gets stuck in the ropes and simulates being hung. It’s been known for wrestlers to do the hangman unintentionally, which has awkward results as their opponent and/or referee tries to free them.

Not the same as “Extreme”. Hardcore may refer to any match which introduces weapons. The hardcore style does not necessarily create a good match, and that can be proven by watching CZW. 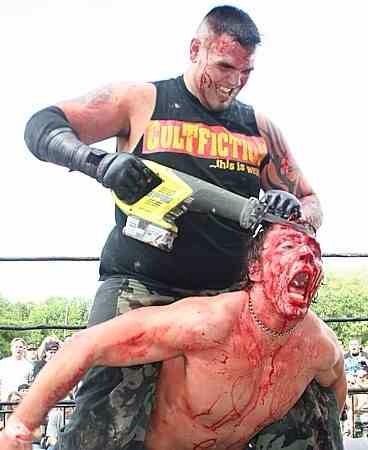 To bleed any other way except blading. Some wrestlers cut themselves the hardway to avoid being fined. 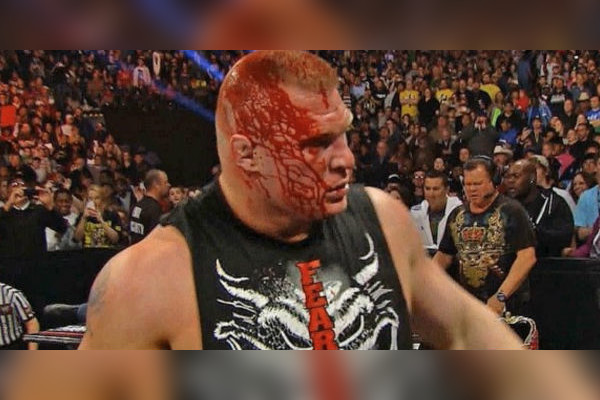 When a move is performed wrong and the wrestler doing the lifting drops their opponent right down on their head; resulting in concussion or a broken neck. It may also refer to the special bump taken in puroresu where the wrestlers plan a “head drop”, a move which appears like they were dropped, but in reality took the impact with their shoulders and upper back. These moves still carry great risk.

There’s varying forms of heat. To “have heat with someone” means a wrestler has pissed someone off backstage and is in the dog house. This version of heat only refers to backstage politics.

To “get heat” with the crowd depends on whether the wrestler is babyface or heel. A babyface will get heat if they do something good and the fans support them with cheers. The opposite way for heels as they fish for booes to gain heat. If a babyface/heel gets cheers and booes, the heat is mixed and not the desired reaction … but it counts nonetheless.

Next is “Go away heat” AKA “X-Pac heat”. To have go away heat means the fans boo because they are tired of seeing the wrestler whether they’re face or heel; fans may react with a consistent groan of disinterest. Then there’s heat magnet, and heat vacuum. A magnet draws tons of positive/negative reactions, whereas a heat vacuum is a talent who sucks all the excitement away and silences the audience.