A wrestler who is uncooperative in the ring. He/She will want to do what they want and ‘lead ass’ their opponent around the ring. The word used to mean anything that was “real” and broke kayfabe. Over the years fans prefer to use ‘shoot’ instead of legit, as the meaning of the word changed to describe a wrestler who has real fighting skills in MMA, boxing, or any combat fighting sport.


eg. In a real fight Goldberg would lose to Lesnar cos’ he’s legit. It’s hard not to think of Adam Rose when you think of this term. Ironically, it means a wrestler who is not over and is perceived as a failure; so I guess it suits him. The lesson here is … don’t be a lemon! Two meanings here. The first ‘load’ is when a wrestler places a foreign object to a piece of clothing (boot, elbow pad etc) to give the impression the next move will inflict more damage.

The second meaning is when a promoter stacks a card to increase the attractiveness; like Vince McMahon loading the Wrestlemania card each year with part-timers.

A grapple at the start of a match so the opponents can ‘feel each other out’ in terms of strength. Lock ups can transition into tests of strength, arm drags, pinning predicaments, or sometimes the power is evenly matched so they break respectfully. Normally used between two wrestlers have never fought before, or not in a long time. Being “light” is when a wrestler’s moves look weak and fake. Sometimes being light will help an opponent if they are working through an injury. Either way, working light is considered a bad thing as it takes away from the intensity of the match.

Working “loose” is different. While performing moves the wrestler applies force which is less than average, and it’s considered a positive as the moves are still performed, but it’s done with a loose feel making it’ harder to make mistakes and pick up injuries.

When the venue’s lights are shut off to get wrestler’s in position for a surprise appearance. Sting and The Undertaker have used the lights out method many, many times to great effect.

Wrestlers who fill the ringside area during a lumberjack match. Their sole purpose is to throw the participating wrestlers back in the ring if they fall to the outside, but sometimes heel lumberjacks will attack babyfaces which may lead to lumberjacks fighting each other. The Divas equivalent is Lumberjill.

Masked wrestlers may keep to kayfabe and never reveal their true identity to the public, even in retirement. Masked wrestlers may particpate in Luchas de Apuestas, which is a match dedicated to putting wrestler’s masks on the line, while their opponent puts up a wager such as their own mask, hair, or career.

When a luchador loses their mask it is seen as the ultimate insult. The luchador may never be able to wear a mask again and see out the rest of their career without one. While some wrestlers wind down after losing Luchas de Apuestas, it doesn’t always spell the end as some luchadors went on to become even more famous after losing their masks.

The most highly anticipated and hyped match on the card, and is normally last on the show. It may be for the promotion’s World Championship. Some promotions feature several main events on one card, such as WWE with Wrestlemania. While to promoters they see all main events as equal, some wrestlers see the last match on the card as the real main event and that’s where they aspire to be.

Someone who accompanies a wrestler or team to the ring with the aim of managing them to victory. They may talk on the wrestler’s behalf, and interfere during matches, although this is not always the case as a manager could simply be their for moral support. 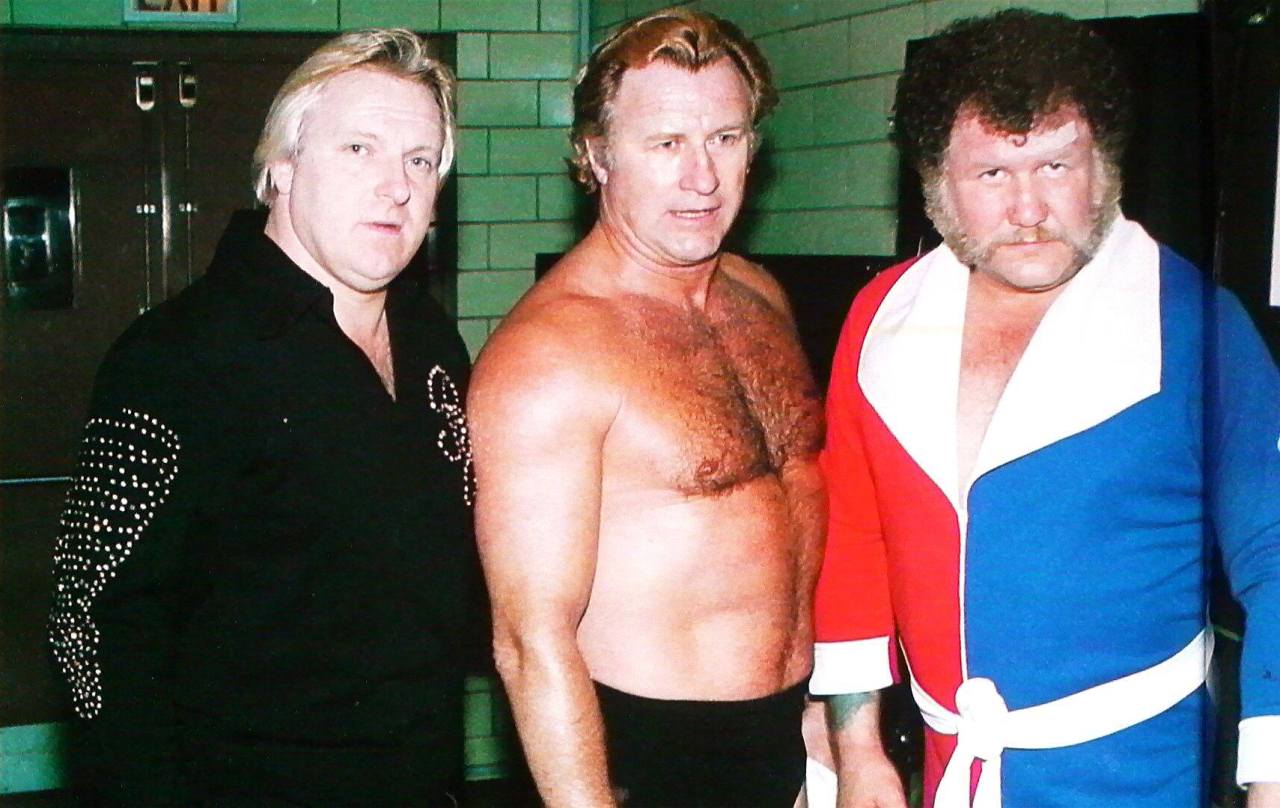 The original meaning of mark was a wrestling fan who believes wrestling is real and not staged. It was also used to describe a wrestler who put kayfabe achievements (like a championship) over earning more money.

Over time the term has been used to describe wrestling fans with little, or no knowledge of the backstage stories or the industry as whole. Also used to describe a fan who is overly obsessed with a wrestler, promotion, or style of wrestling to the point they will defend it with no regard to logic. eg. How can that TNA mark continue to defend such terrible business decisions?

But while the word was originally used by wrestler’s as a name for fans, the term has become derogatory between fans themselves. When I see wrestling fans argue with each other, one may say “you’re such a mark” to insult the other. It makes me feel like fans don’t know the real meaning of the word, and use it because they can’t think of anything really insulting. I prefer if we just called each other wrestling fans; because ‘mark’ has become a negative label and should be phased out.

Marking out is when a fan appreciates wrestling for what it is, instead of analyzing its staged nature. eg. I don’t normally mark out, but when Dean Ambrose cashed in Money In the Bank .. I was marking out dude, it was totally amazing. A long drawn out feud which continues to play out for several months, and sometimes years. One of the biggest marriages in WWE would be Dean Ambrose and Seth Rollins. Sami Zayn and Kevin Owens have beem married since their ROH days. 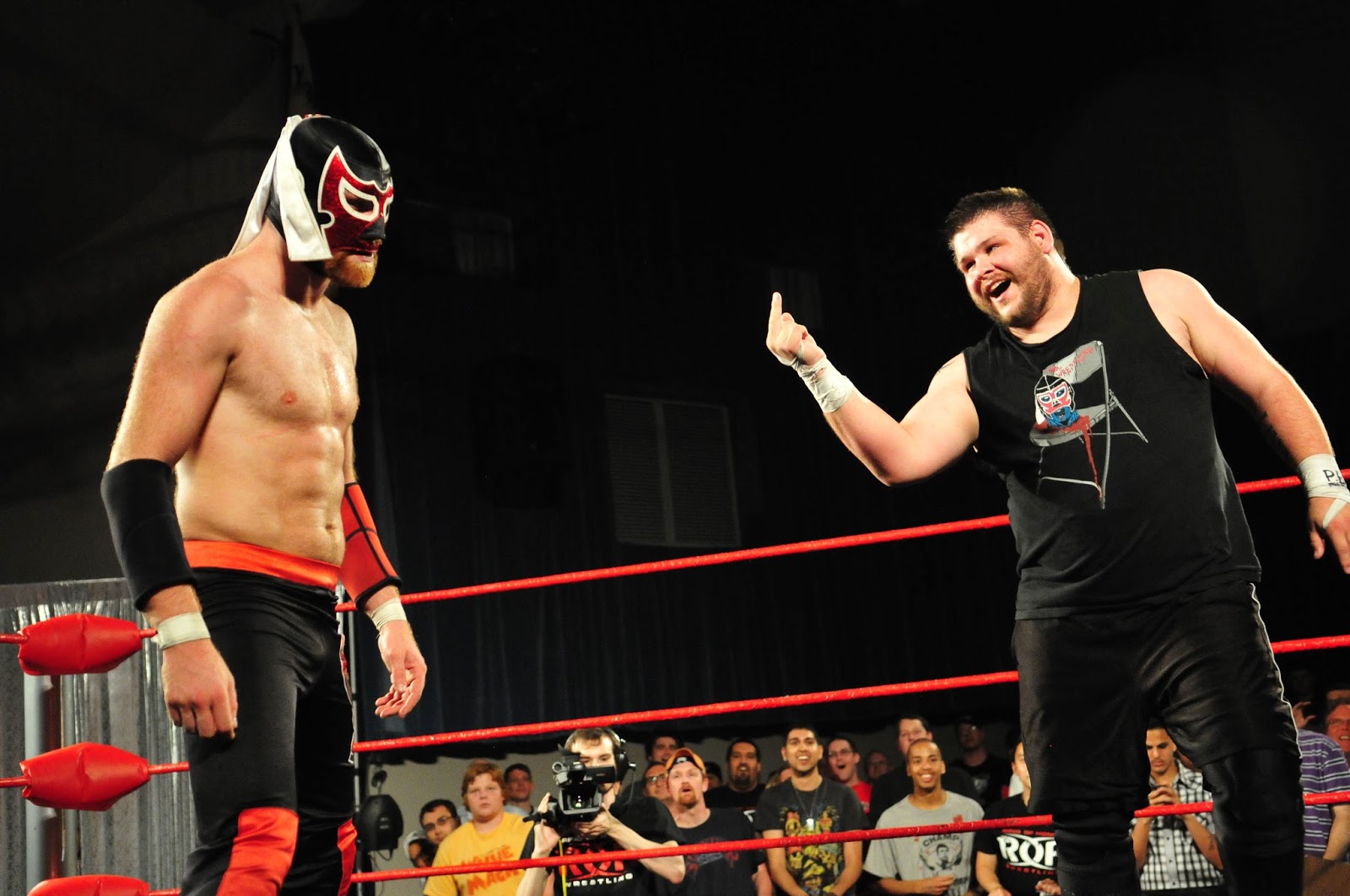 When an angle or feud is killed off prematurely because the fans don’t care about it anymore. The art of speaking into a microphone and eliciting the appropriate responses through drawing heat with the audience.

I was going to include ‘low-carder’ but I never hear anyone use it. A mid-carder is a wrestler who works in the middle of the card for secondary championships. An upper mid-carder is someone who can transition between mid-card and main event programs when necessary.

Sometimes fans use the term in frustration as their favourites stay in the mid-card and they want to see them “get a push” to the main event scene. “Midcard hell” is when a wrestler stays in the mid-card their whole career despite getting over.