A group of wrestlers working together to have success as a team. A standard tag team includes two wrestlers, as tag team titles are most commonly defended in 2 vs. 2 contests. On the rare occasion, a tag team may have more than two members, and in this instance they will challenge and defend tag team titles under the ‘Freebird Rule’.

A term used for on-air talent, such as wrestlers, managers, announcers, commentators, authority figures, and other personalities.

An instruction to begin the final sequences of the match. Can be given by the leading wrestler, or the referee. If a match is getting little response, the referee may be informed to give the instruction to end the match early. Could also be used if a wrestler picks up a severe injury which may get worse if the match continues. Whether the instruction is given early, or not, the sequences and spots leading to the result is known as ‘taking it home’. 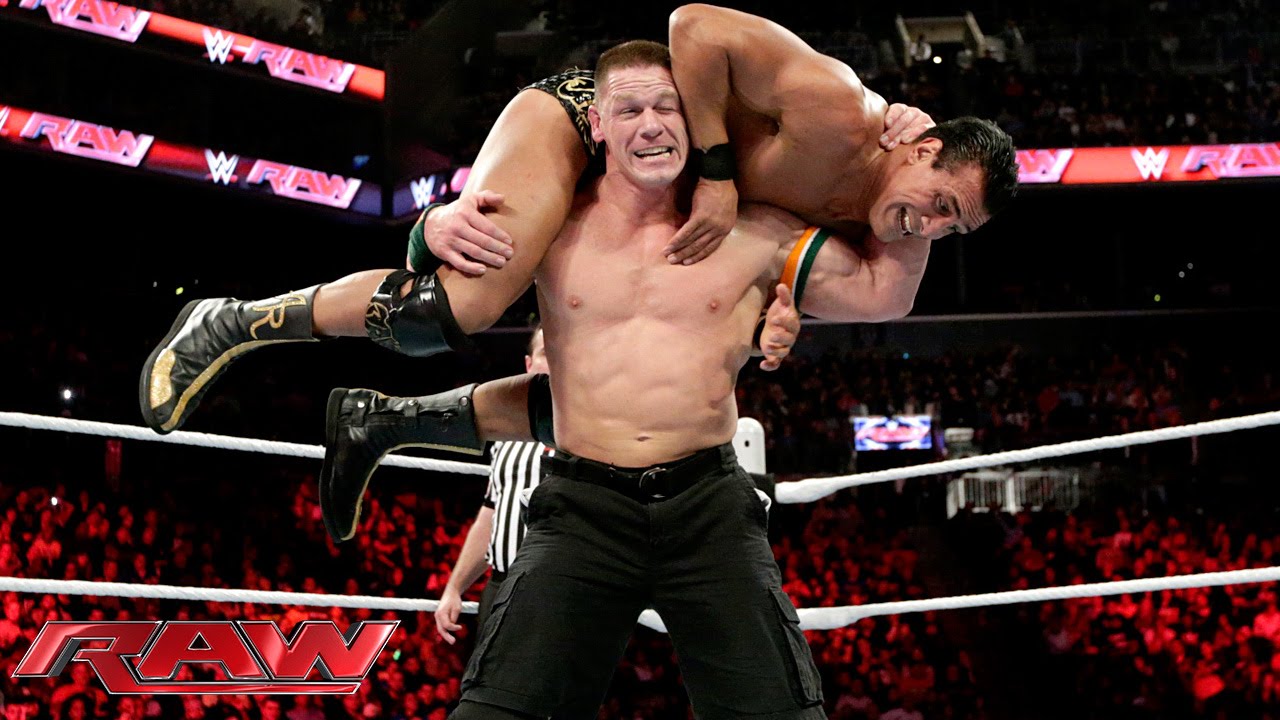 Wrestlers tap the mat repeatedly to show they quit the match due to the pain from their opponent’s submission hold, and not verbally telling the referee. They tap the mat, or their opponents body to give the signal to the referee. Fans may ridicule a heel wrestler after tapping out and losing their title by chanting “You Tapped Out!”.

When a face teases a heel turn, or a heel teases a face turn. Older wrestlers may tease retirement. Any moment which gives the viewer a teaser of possible eventualities.

A wrestler with abundance of skill and ability in the ring. Technical wrestlers are known to brawl, suplex, mat wrestle, chain wrestle, do flips, execute crisp counters, and apply submission holds. They have goodf stamina, and use strategies to weaken their opponent. They prefer to win matches via pinfall or submission, over count-out or disqualification; although some technical heels may prefer the latter. 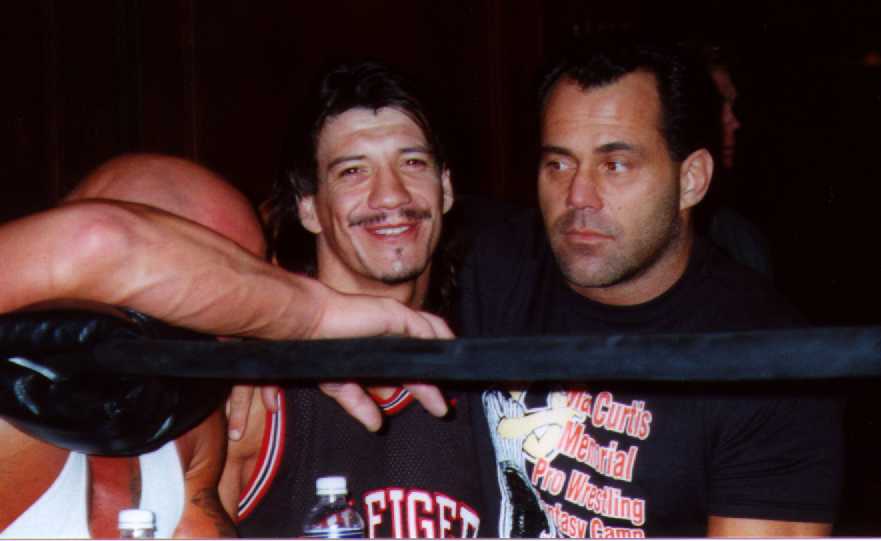 A wrestling promotion designated to a region of a country. The term stems from the NWA days when they set up, and collaborated with regional promotions around the United States in the early days of the wrestling business. The promotions never worked in other territories, as they signed an agreement with the NWA and other promoters not to go into direct competition. The NWA lost power in the business after the WWF put several regional promotions out of business, and almost non-existent after the Monday Night Wars. The term is becoming archaic, as fans prefer to call smaller, regional promotions ‘the independents’. Another word for ring attire. While not all wrestlers will wear the traditional tights associated with amateur wrestling, when a heel wrestler pulls at their opponents attire to gain leverage during a pin-fall, it’s known as ‘pulling the tights’, even if the wrestler isn’t wearing tights.

A combination of Sony’s JumboTron, and former WWF parent company Titan Sports. Vince McMahon noticed other sports using big screens so he took the concept and made it the focus for wrestler’s entrances, backstage interviews, vignettes, and other segments.

When a big name debuts, or a superstar returns from injury, the fans wait eagerly for the titantron to play the entrance music and set the stage for the deafening pop. It may sound odd, but other promotions cannot use a titantron to the extent WWE can as it costs a lot of money to maintain and transport. WWE innovated the concept, and they keep trying to outdo themselves every year at Wrestlemania. A move to link moves together. A move which links one spot to another spot. Anything which gets the wrestlers from A to B is known as a transition.

A wrestler who becomes champion for a short time so the title can move on to a credible title holder. Can happen when the two biggest stars (Backlund, Iron Sheik, Hulk Hogan for example) cannot agree to a finish, so management books the champion to lose to a reasonably hated heel so the fans accept it when the popular challenger wins the title shortly after. Could also say at least half of the WWF Hardcore Champions were transitional; only used for short-term shock value.

A switch in a wrestler’s character from good to bad, or bad to good. It might be a sudden hard turn, or a gradual soft turn. It could also be a double turn during an epic contest such as Bret Hart and Steve Austin at Wrestlemania. Sometimes, they might turn without notice, or stay face/heel their entire career. Or in Big Show’s case, a wrestler may turn more times than I’ve had Sunday dinners! 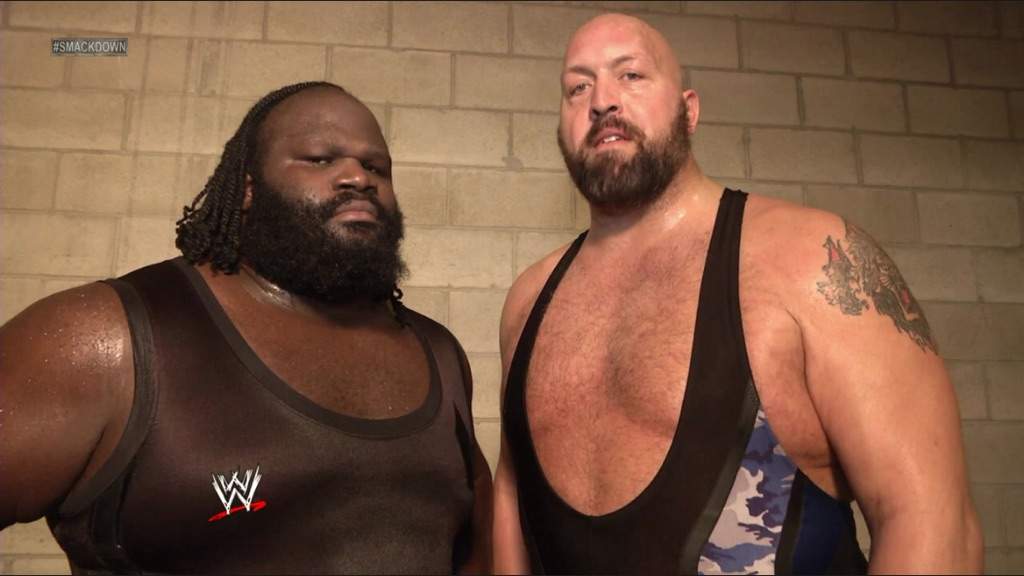 A tweener is a wrestler who isn’t quite face or heel. They act like a heel, yet they are cheered for breaking the rules. The wrestler doesn’t care what the audience thinks, but they don’t play to the crowd in a positive or negative way. In the end, it’s up to the fans to decide whether they love, like, or hate them.

When two or more title belts join together as one championship. The most recent example would be the unification of the WWE Championship and the World Heavyweight Championship.

When a championship belt has no champion to hold it. A title belt can be declared vacant due to the champion becoming injured, or a match ending in controversy. The vacant title may be won in a rematch, or decided in a tournament finals.

Usually a woman who escorts her man or team to ringside. They are not classed as managers, but they can still be used to distract or frustrate the crowd. They have been known to interfere in matches as well.

A term coined by Kevin Nash. When he was WCW booker he used this term to refer to “small and boring” wrestlers such as Eddie Guerrero, Dean Malenko, Chris Benoit and others. The remarks were met with a ton of criticism considering two of his best friends (Shawn Michaels and Sean Waltman) are as small as they were. He was burying talents the fans tuned in to see.

Any video footage used to hype a character, storyline, or upcoming event. Its sole purpose is to help get something over. WWE are the masters of vignettes, as they can make the worst built feuds or debuts seem interesting with the right vignette.

A pin the crowd sees, but the referee doesn’t due to being distracted or bumped. The pinning wrestler will count the fall themselves as the crowd continues to count past 3. It’s used to add drama by making the crowd feel he/she would have won had the referee been in the position.