While “The Freak” has been criticized for his lack of wrestling ability, it does not take away the fact he’s one of the most accomplished Welsh wrestlers ever; and is arguably the most well-known.

As a former bouncer, Terry spent most of his time in TNA as the enforcer for The British Invasion (w/ Douglas Williams & Magnus), and later for Robbie E. Terry always had the look of a future world champion, but after several years the TNA bookers knew he wasn’t going to improve, so they gave him a Jersey Shore gimmick, and later put a mask on him as part of The Menagerie.

His achievements include winning the TNA Global Championship (now known as the King Of The Mountain title) in his home country of Wales. He’s worked for FCW (WWE’s former development promotion), and OVW (TNA’s development at the time) where he won the OVW Heavyweight Championship twice, Television Championship once, and the Southern tag titles once.

He is currently missing in action. At 35 years old it is not clear whether he continues to wrestle or if he’s retired. The last recorded match I can find was a Tokyo Deathmatch battle royal in July of last year, which he didn’t win. 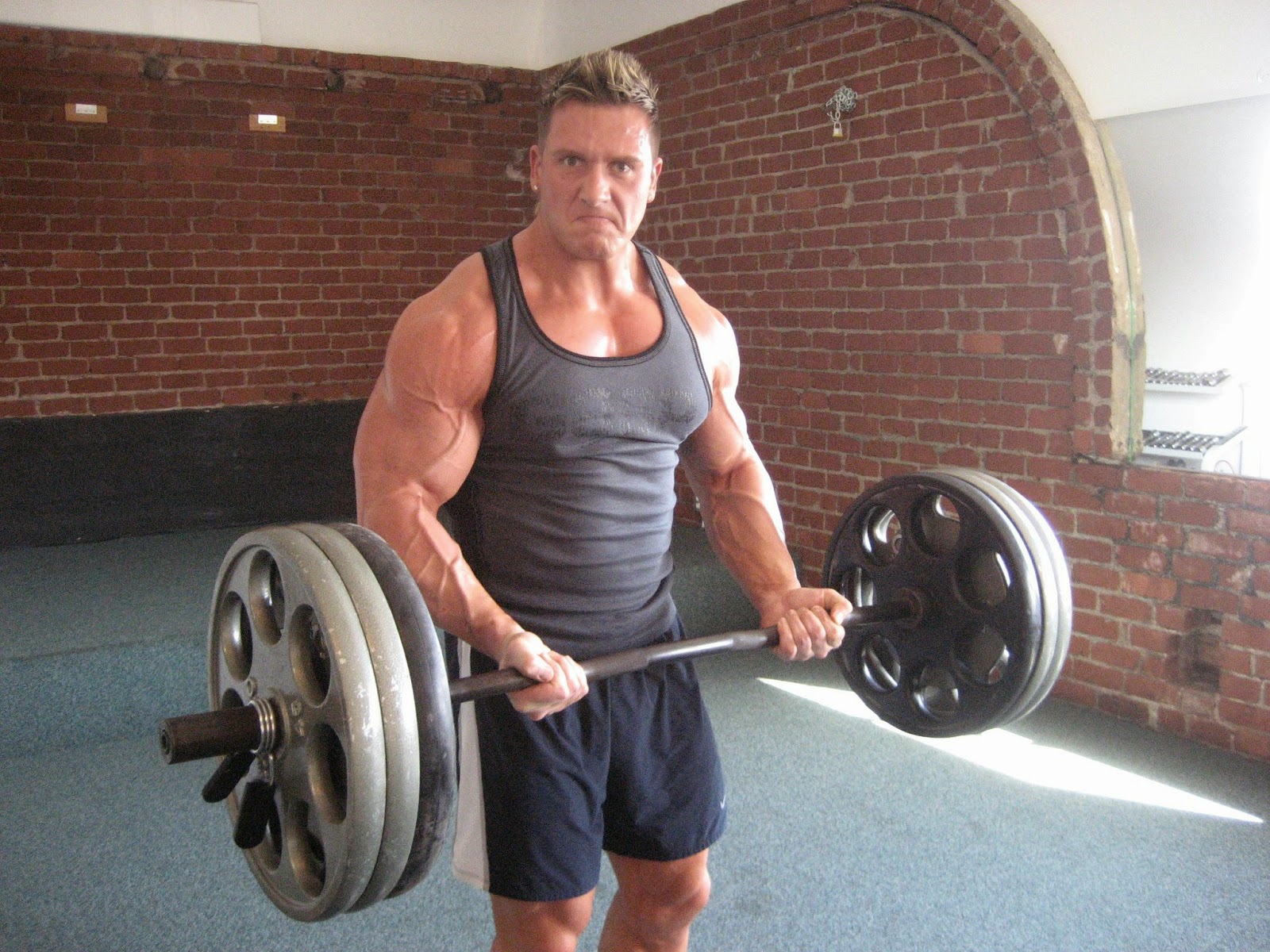 Smiley is from Northampton, England, but at a young age his parents divorced and his mother emigrated to Miami, Florida. Trained by Karl Gotch, Boris Malenko, and Dean Malenko, Norman was blessed with three of the best trainers you could ask for.

He’s an international star, having competed in Japan, Mexico, ECW, WCW, TNA, and the American independent scene. His biggest achievements include winning the CMLL World Heavyweight Championship, and the WCW Hardcore title on two occasions.

His legacy doesn’t end there. He’s been a mainstay in WWE’s development territories since 2007. He continues to train wrestler’s in NXT, and at the age of 51 he’s still willing to get hands-on and mix it up with the young guys and girls. Safe to say he will continue to train the next generation of WWE talent, and it’s guys like Norman Smiley who mold the future of WWE. Katarina Waters is a funny one as she was born in Lüneburg, Germany, and only found her way to England when she was 18 years old to attend university. She is fluent in German and English. After graduating with a Bachelor of Arts with honours in film and drama, she directed and acted in several British independent films. She also appeared on Comedy Club (relatively unknown at the time) with Russell Brand.

After wrestling for six years, she made her debut in OVW and became a two-time OVW Women’s Champion in a 2-year stint. WWE severed ties with OVW in 2008 and called her up to the main roster as the on-screen sister of Paul Burchill. Her biggest match was a losing effort to Mickie James at Night Of Champions for the Women’s Championship. She had two more unsuccessful title matches against James on TV.

After a lackluster run in ECW, and a short time on Raw without Paul Burchill, Katie Lea was released in April 2010. She debuted in TNA during the summer of 2010 as the supernatural stalker of Angelina Love. Her name was later revealed to be Winter. She slowly turned Angelina against her friend Velvet Sky, and became Love’s tag team partner in a tournament final to decide the TNA Knockout’s Tag Team Championships; which they won.

Winter’s influence over Love became stronger after they lost the tag titles, as she appeared zombified and merciless while assisting Winter in her matches. Her interference helped Winter to defeat Mickie James to become TNA Knockout’s Champion for the first time. 18 days later she lost the title back to James. At No Surrender 2011 she won the title for a second time from James. At Bound For Glory 2011, she lost the title in a Four-way match to Velvet Sky.

She departed from TNA in the summer of 2012 and started working the independent scene. Since then she’s won the WILD World Championship, FWE Women’s Championship. and is the current three-time British Women’s Champion. While she’s German-born, she’s represented the UK throughout her adult life. She’s done a lot for British Wrestling, and I feel that’s enough to include her here among The Best Of British. “The Chosen One” is the most accomplished Scottish wrestler ever; and he’s not finished yet. He’s become more than Drew McIntyre; a character which gave him forgettable reigns with the WWE Intercontinental and Tag Team titles. Drew Galloway is one of the biggest draws in British wrestling of recent times, and that’s because of his passion and continued dedication to hard work.

To go through his career would take many hours, so I’m going to whittle this down to where he’s worked: WWE, TNA, ICW, EVOLVE, PWG, IWW, FCW, SWA, BCW, RQW and many others.

He’s won the TNA World Heavyweight Championship once, EVOLVE Championship once, and ICW World Championship twice. He was named British Wrestler of the Year by Fighting Spirit Magazine in 2014. He has became a top star in TNA, as he main evented this years Slammiversary against Lashley.

Galloway is in his prime at 31 years old. He will improve as he gains more experience, so there’s no telling what he can achieve in the future. We may even see him back in WWE someday, but only if they let him wrestle. He’s said it in promos many times, how he’s a wrestler; not a sports-entertainer. He wasn’t comfortable in 3MB, so he made the brave decision to leave WWE and seek glory elsewhere, and no one can blame … or hate him for going to TNA to be recognized as a World Heavyweight Champion. He’s a British legend in the making.

One of my personal favourites. Doug Williams is a wrestler who caught my eye in TNA as one-half of The British Invasion. He’s like .. the British Kurt Angle. Ok, so he doesn’t have the natural charisma of Angle, but the way he wrestles is exceptionally technical, and brutally British. It’s like he fused the British wrestling style with the American style, so he’s able to transition to suit his opponents and audience.

He’s wrestled all over the world; across the UK, Europe, America, Japan, and is also the 1992 British Judo champion. He’s claimed dozens of championships with many promotions. His best run was probably with Magnus when they won the IWGP and TNA World Tag Team Championships as The British Invasion. Williams has also won the X-Division Championship twice, Television Championship once, and the ROH Pure Championship in a tournament final.