The current WWE SmackDown Women’s Champion Bayley was interviewed by Sporting News. During the interview, she spoke about her haircut, Vince McMahon’s reaction and a dream match with Sasha Banks. 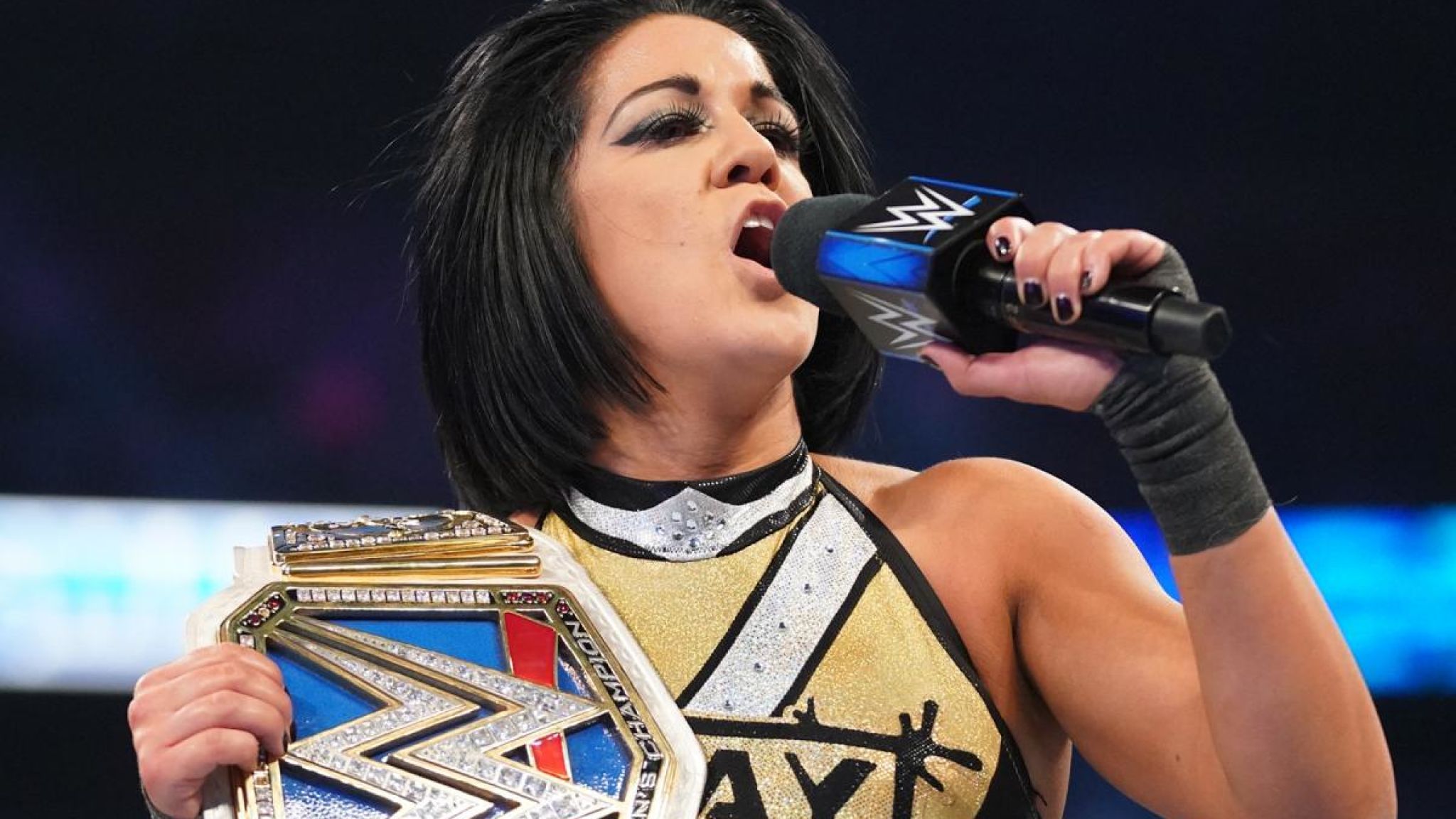 Bayley talks about her hairstyle change for her heel persona.

“I had to just cut away the old life I was living, so that was the symbolic thought behind it. But honestly, the night that I came out with short hair, I just did it that morning, or that afternoon, actually, in the arena. Jackie, who is my awesome makeup artist that works with WWE, is also a hairstylist. So she came up with this idea, and it matched my idea, and we went with it. I feel like every time she cuts it for me, we just keep going shorter because I’m like, ‘You know what, screw it. Let’s try it.’ So I’m just in that stage of trying different things. I love it. At first, I was in shock, but now I love it, mainly because I don’t have to use as much shampoo or conditioner and not as long on the hair dryer.” 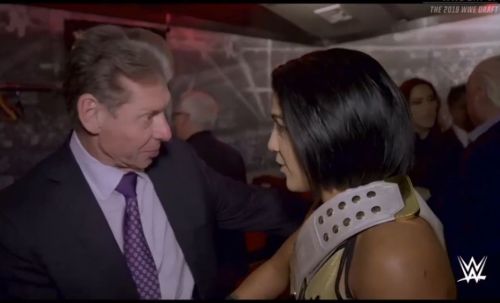 The reaction Vince McMahon gave her following the haircut.

“That whole day when I first did it I was like, ‘Oh, my God, I made a mistake. What did I just do?’ I actually had to go see (WWE chairman) Vince (McMahon) to show him my hair. Once he saw it, he was like, ‘Oh, I love it, looks awesome.’ Then that calmed me down a little bit. But then I also had to come home to my fiance. He loves long hair and he was like, ‘Oh, no, I like it, looks good.’ I was like, ‘OK, I feel a little bit better about it.’ So I’d say it took about four days to where I was happy with the choice.” 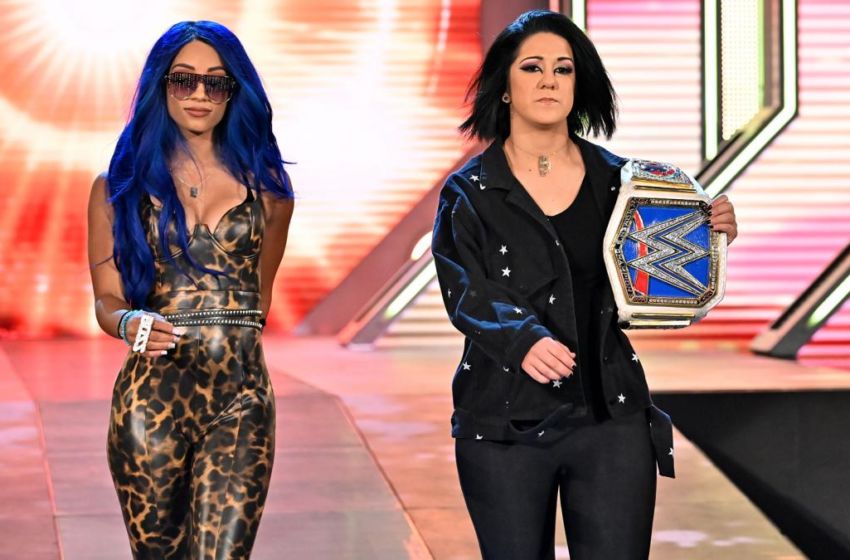 Would she face Sasha Banks one more time on the main roster? Is it a “dream match” for Bayley?

“It’s something that I’ve always dreamed about, especially after Takeover five years ago. That was supposed to be our first match. Afterward, I was like, ‘Oh, my God, when are we ever going to get to do this again? I’m going to miss her so much.’ She’s my favorite person to be in the ring with. Luckily, throughout my time on ‘Raw’ and ‘SmackDown,’ I’ve been able to share every WrestleMania with her and almost every pay-per-view. We’ve been tag team champions. I’m so grateful that we’re doing stuff together every single year. That’s definitely something I would love to do again before we both retire.”