As noted earlier, TMZ.com reports that Nelson “Big Daddy V” Frazier Jr.’s ashes are going to be given away. The site apparently spoke with Frazier’s wife Cassandra, who said that the former WWE star’s body was cremated following his death and that his ashes will be parceled out to various people close to him.

Also, just to recap something we posted yesterday here on the website, I spoke to Cassandra Frazier, the wife of Nelson “Big Daddy V/Visera” Frazier, last Friday night and offered my condolences. She was obviously upset but noted that Nelson “was such a great man and loved you all.” For those unaware, Nelson was a good friend of mine and was a big fan of this very website. He contacted me through this website several years ago and we had kept in touch ever since then. He checked the site multiple times on a daily basis and always said he “admired what we did” and the site was his way of keeping up with the business. The last time we spoke was about two months ago and he was so happy that he had lost 107 pounds. He was trying to get his life back on track and losing weight was part of that. Cassandra told me that Nelson had no will or insurance and she was taking donations at the following address:

Any help you guys can give would be much appreciated. Again, Nelson had no will or health insurance and they didn’t have a lot of money saved up.

I thought I’d share this with you guys to show what a genuinely good/funny guy he was. Here is the only voicemail I had saved on my cell phone from Nelson. I wish I had recorded some of the conversations the two of us had so I could share them with you guys. He was one of the nicest guys in this business. You often meet a lot of guys with huge egos and Nelson wasn’t one of those people. 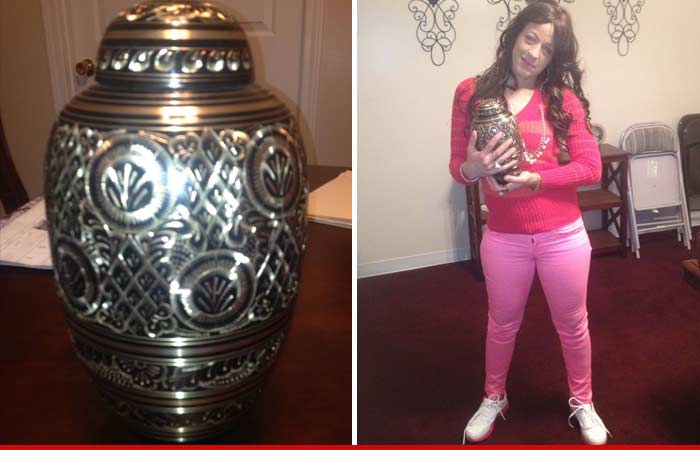