CM Punk has given fans a blast from the past by sharing an image from his WWE days, amid rumors of a possible return.

Punk has been suspended from AEW programming since September and it has been reported that he is trying to have his contract bought out.

On Instagram, Punk shared a photo of himself during his WWE days on an episode of Friday Night SmackDown.

Interestingly, the image also features Festus, aka Luke Gallows, who returned to WWE in October of this year. 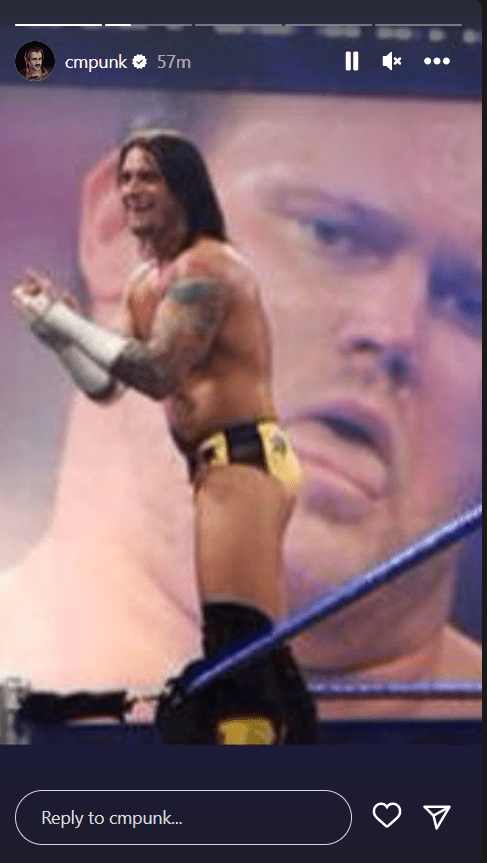 WWE’s Head of Creative & Talent Relations Triple H has reportedly “softened” his stance on Punk and would be open to working with him under the right circumstances.

Some in WWE have made it clear they think bringing Punk back would be a bad idea.