Over the past week, there were rumors & reports going around that current WWE superstar Paige, was in attendance for GFW (Impact)’s Slammiversary XV PPV. Paige was said to have been the woman in the front row wearing the luchador mask during the Alberto El Patron vs. Bobby Lashley GFW/Impact Championship unification match. A new report coming from Mike Johnson of PWInsider states that; the masked woman was not Paige but, it was El Patron’s sister who had been given Paige’s media pass. 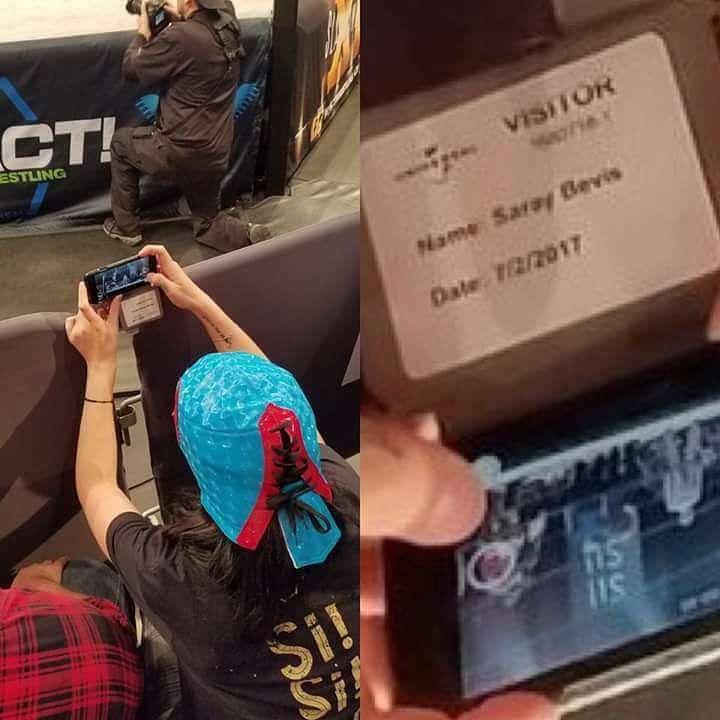