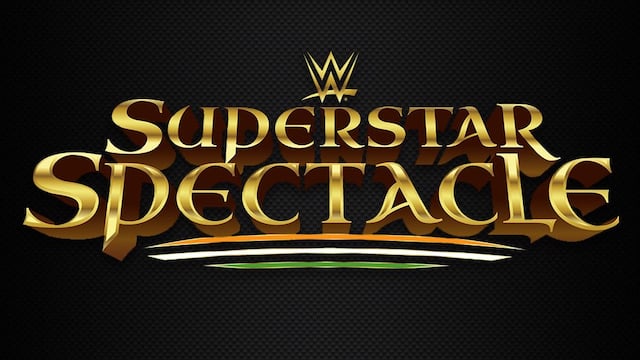 Over the weekend, WWE announced they would be holding a special series titled: “Superstar Spectacle” which will be airing on Sony Ten 1 and Sony Ten 3 in India. As reported by Sportskeeda, the series is expected to start on January 26th which is “Republic Day” in India.

The list of WWE Superstars rumored to be apart of the series will be: Drew McIntyre, AJ Styles, Charlotte Flair, The New Day, Bayley, and Rey Mysterio.

Also, the series will include WWE Superstars such as Jinder Mahal, Indus Sher and Kavita Devi, along with an unannounced “WWE Legend”. We may also see Gurvinder Singh, Laxmi Rajpoot, and Sukhwinder Grewal on the show, as they competed in the WWE India tryouts this past year. The series will begin taping in the United States on January 22nd. Backstage News – Update On WWE’s Plans For Their Indian Market