In a revealing statement made by former TNA alumni Johnny Fairplay, he claims that WWE had plans to bring back former WWE Superstar Melina to NXT and have Robert Stone be her manager. There were reports back in September that Melina would be returning to the company, but she denied those claims. During an interview between Fairplay and Wade Keller, Fairplay claimed that Robert Stone told him he was planning to manage Melina in NXT before an injury derailed the matter. 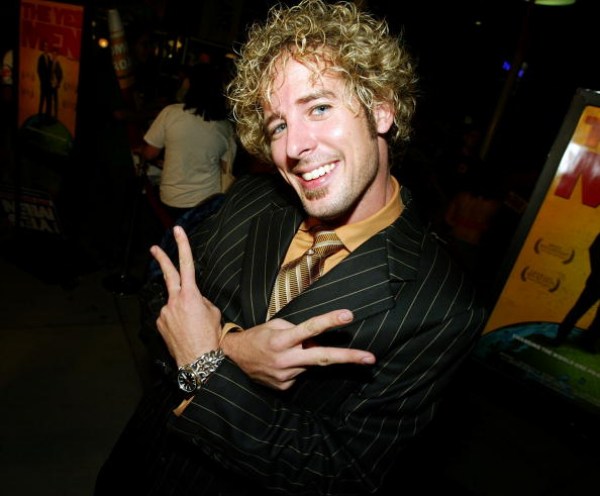 Here is the statement made by Johnny Fairplay:

“I hung out with Robbe E two weeks ago and he has no idea what he’s going to do. His plan was to bring in Melina and manage in NXT. She had to have surgery or something. They’re not using the guy.”

For what it’s worth, Fairplay has been known to exaggerate the truth and say some pretty outlandish things. Melina has yet to comment on the situation and has made no plans to return to WWE anytime soon.