Home News The Mugshot Photo Of The Idiot Who Tried To Rob Daniel Bryan’s...

UPDATE:
Here is the mugshot photo of the idiot: 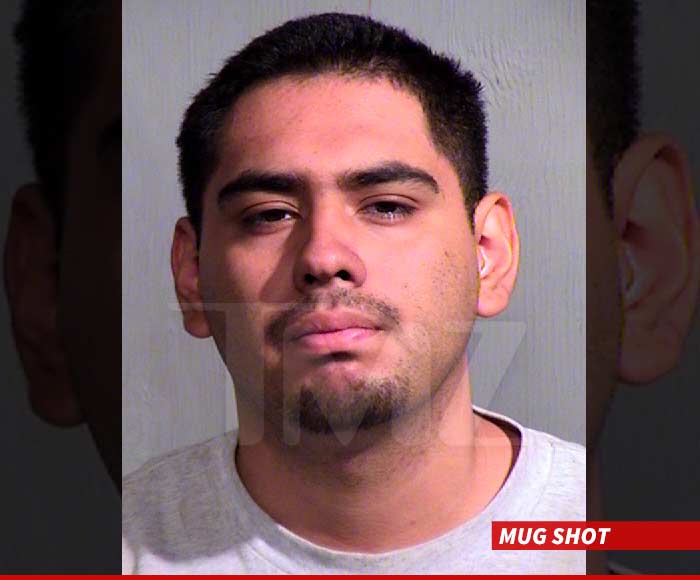 ORIGINAL:
The following is an article from TMZ.com:

Former WWE Champion
Daniel Bryan is a bona fide bad ass … chasing down a burglar on foot, then
locking him in a submission hold until cops arrived.

Daniel and his wife
Brie Bella had just come home Thursday night when they saw 2 men on their way
out of their house. The burglars dropped the stuff they were stealing and
hightailed it down the street.

D.B. gave chase … the bad
guys had a big head start but the champ caught up with one of them and locked
him in a rear naked choke for 5 minutes until cops arrived.

Daniel’s
feat is all the more impressive because the guy he caught is facing kidnapping
charges in another case.

Meanwhile, back at the ranch … Daniel’s wife
Brie retrieved the loot the guys were in the process of stealing, including a
bracelet that belonged to the wrestler’s recently deceased dad.

The
second guy is still on the loose, but there’s one less bad guy on the streets,
thanks to D.P.