Home News The Reason Why Cody Rhodes Was In Orlando, FL On Saturday 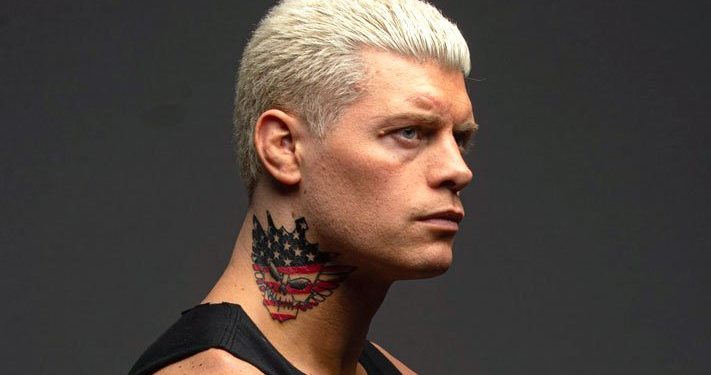 As we reported earlier here on eWn, former AEW star Cody Rhodes was in Orlando, FL on Saturday. Of course, this has caused some speculation that he was in town to begin training at the WWE Performance Center.

According to sources, Cody was in town for a birthday party for AEW’s Shawn Spears. Tyler Breeze, The IInspiration, and others also attended the party.

As of this writing, there is no word on if Cody took part in any WWE-related activities while he was in Orlando, FL, which is of course the home of the WWE Performance Center.