“We’re honored to be making the first deal of this kind with WWE, one of the largest and most respected sports and entertainment brands in the world. Our brand’s ethos of strength and determination perfectly matches that of WWE; it was a natural fit and we’re looking forward to sharing this collection with potential retail partners,” said Contenders CEO, Jonathan Snyder.

The colors, taglines and symbols featured in the WWE Contenders Collection are a representation of each WWE Superstars’ unique persona. Pairs come in WWE exclusive packaging imprinted with the WWE Championship title and will contain a limited edition collector’s card, another unique attribute and industry first.

All Contenders’ collections, including WWE Contenders Collection, Creed and Rocky, feature Contenders’ celebrated RideControl™ technology, Jacquarded waistband, stamped tags, adjustment control, and ultra-comfortable fabrics. Adult sizes range from S to 2XL while youth sizes range from S to XL. Dedicated to supporting heroes and fighters among us, Contenders also gives back to the community through its Everyday Contenders program. As part of this program, $1 from the sale of boxer briefs go towards supporting a particular cause, family or person in order help them in their fight to overcome odds or challenges they are facing.

ABOUT CONTENDERS
Contenders is a men’s active lifestyle licensed apparel company inspired by die-hard competitors — guys who do whatever it takes to win — but designed for the everyday man. Contenders’ superior style and comfort is augmented by the innovative licensing deals they’ve secured, including with Metro-Goldwyn-Mayer Studios Inc. (MGM) for Rocky and Creed and, most recently, with WWE (including People’s 2016 “Sexiest Man,” The Rock). Representing the ultimate in comfort, the “Classics” line is composed of 95% Premium Cotton and 5% Spandex while its “Performance” line is made of an ultra-comfortable 88/12 combination of Polyester and Spandex. All designs feature a Jacquarded waistband, the finest fabrics, stamped tags and patent-pending RideControl™ technology for all-day comfort. A sewn-in cut ensures everything stays front and center while special stitching creates a pouch for a perfect fit.

Contenders is currently available at www.contendersclothing.com and Amazon with Rocky Collection featured in Amazon Exclusives. They’re also sold at specialty retail including stores on the Las Vegas Strip, e-commerce sites like Title Boxing and boutiques such as TankFarm & Co. and Iron & Resin. The company is based in Las Vegas, NV. 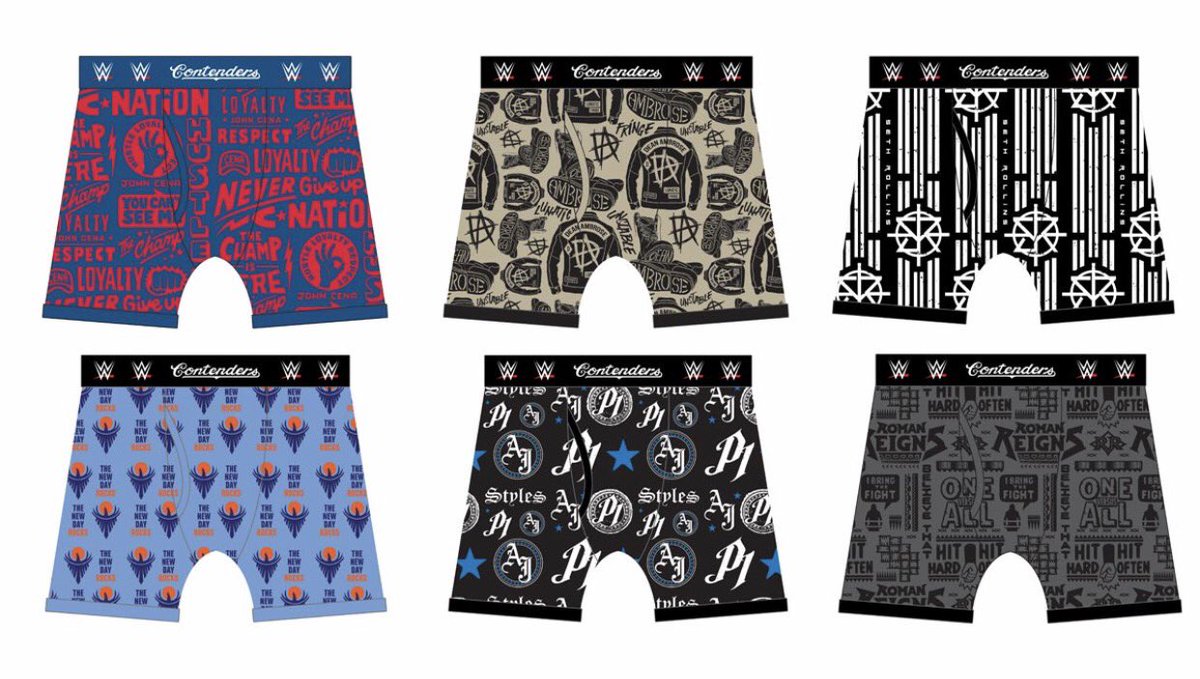