Here is a video that Dana Warrior recorded which features a tour of WWE legend; The Ultimate Warrior’s home gym:

According to PWInsider, WWE recently filmed material with a child actor that was playing the role of a young Bray Wyatt. There has been no update on what the footage will be used for but, what is known is that at Great Balls Of Fire; “The Eater Of Worlds” will go one-on-one with Seth Rollins. 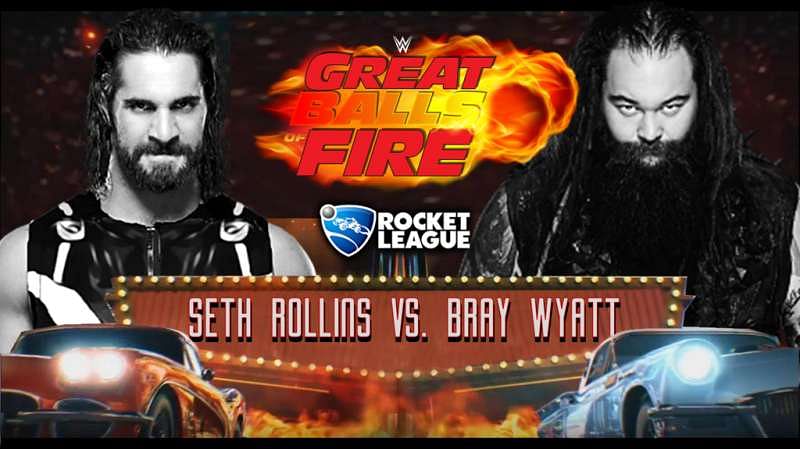