WWE “Tough Enough” season 3 winner, Matt Cappotelli alerted family, friends & fans that he would be undergoing emergency brain surgery after doctors discovered a large tumor in his brain. Cappotelli was unfortunately diagnosed with a tumor back in 2005, just a few years after earning his WWE contract.

The “Tough Enough” winner defeated the cancer originally, but it has once again returned. He noted over his Facebook account that the tumor was aggressive and had to be dealt with immediately.

From everyone here at eWrestlingNews, we would like to wish Matt Cappotelli a successful & safe surgery along with a speedy recovery. 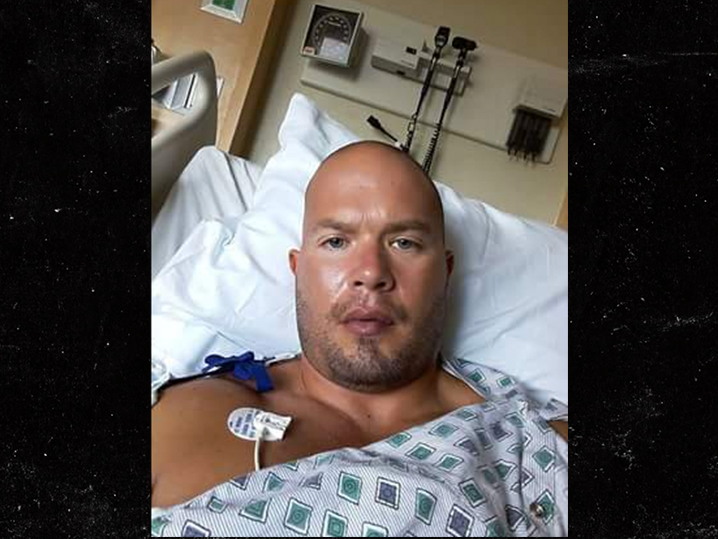