Former WWE Superstars Braun Strowman and ‘The Fiend’ Bray Wyatt will be part of an upcoming live event, according to recent promotional material.

Strowman, now working as Adam Scherr for Control Your Narrative, was released from WWE in June 2021 and Wyatt was released the next month.

In promotional material for an upcoming live event in Paris, France, both are used to promote the show.

Bayley is also featured in the graphic, despite suffering an injury last July during a training session ahead of the return of fans.

Of course, Bray Wyatt and Braun Strowman won’t be appearing on the show and this is clearly an old graphic.

The former SmackDown Women’s Champion will reportedly be returning after WrestleMania 38. 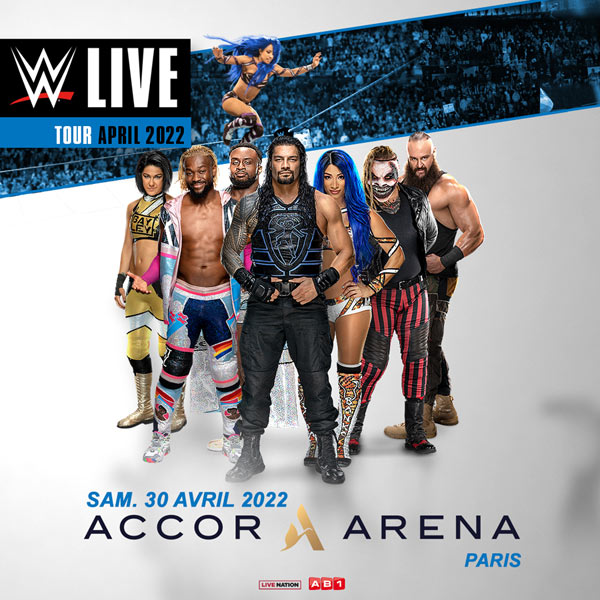