The event will take place on Saturday, January 25, 2020 from the Toyota Center in Houston, Texas, during WWE Royal Rumble weekend.

The arena lists the following synopsis for the show: 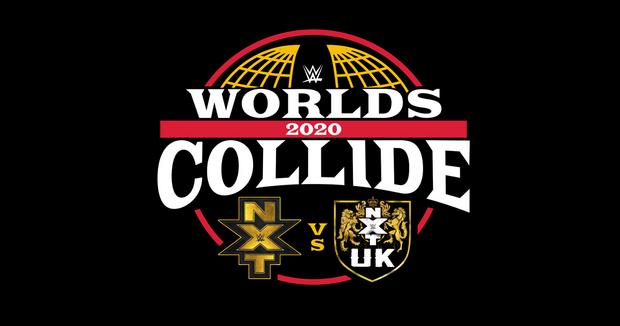