Crawford debuted on SmackDown on June 13, 2008, using the Alicia Fox name and the gimmick of a wedding planner. In November, she moved to the ECW brand, where she managed DJ Gabriel. The following year, Fox began challenging for the WWE Divas Championship, which she won in June 2010, holding the title for two months, becoming the first and only African American Divas Champion in WWE history.

In October 2014, she began starring in the reality television series Total Divas on E! as part of the main cast. In October 2019, it was announced Fox had been moved to WWE’s alumni section. She returned in 2021 during Raw Legends Night, now being billed as a legend. During Royal Rumble 2021, she won and lost the 24/7 title from R-Truth. 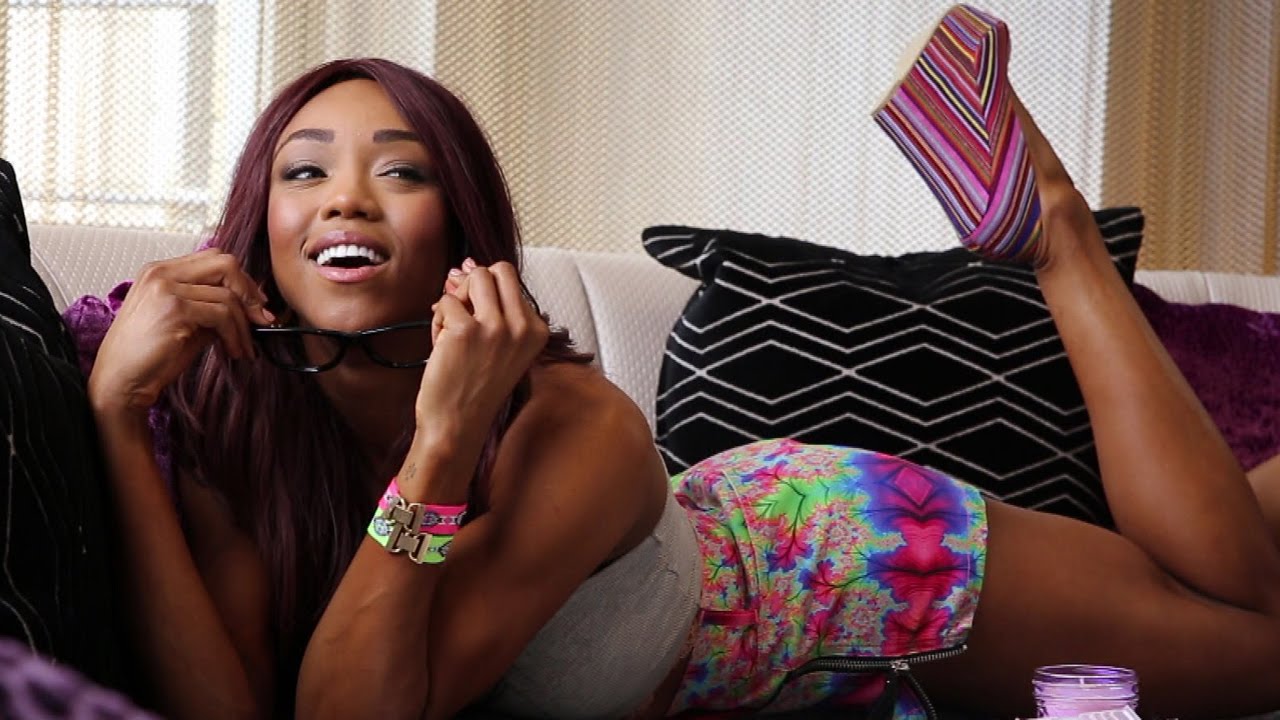