Whitmer is currently signed to All Elite Wrestling as a producer. He is best known for his time in Ring of Honor (ROH), where he is a four time World Tag Team Champion. 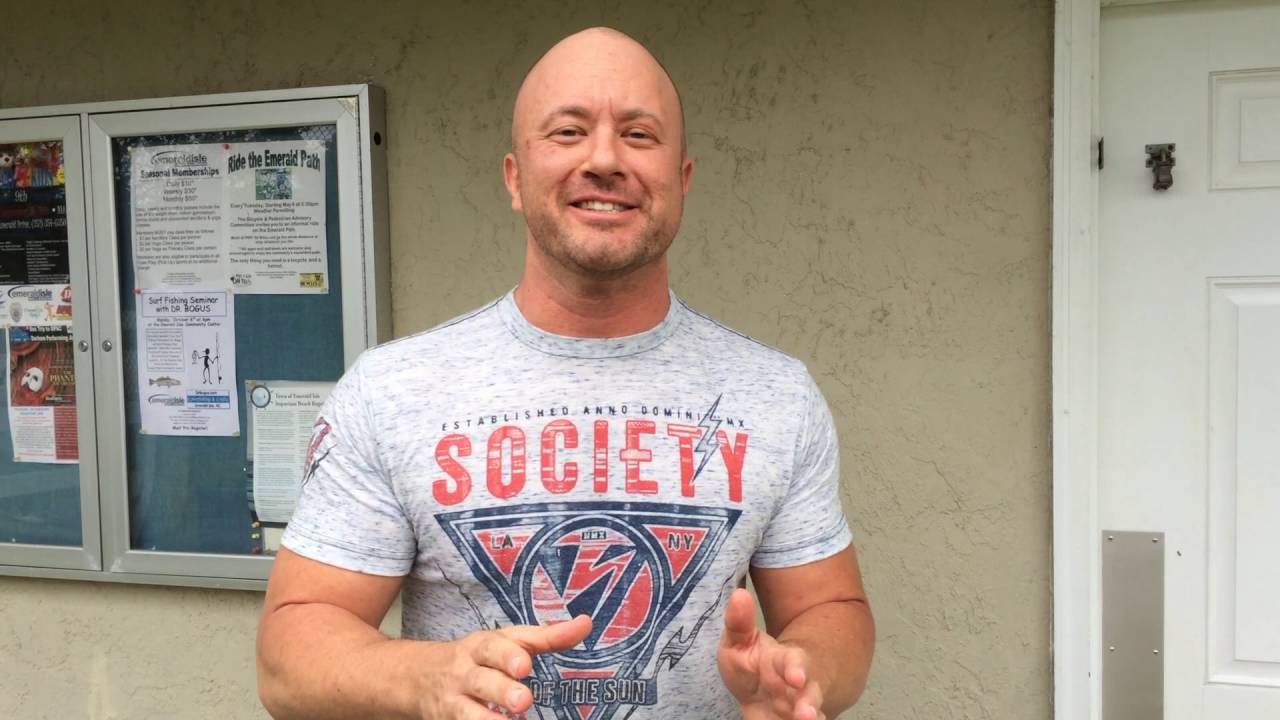