He was known for his skill in drawing heel heat for himself and his wrestlers, and for his on-screen repartee with Gorilla Monsoon as a color commentator. World Wrestling Entertainment described Heenan as “one of sports-entertainment’s best loved legends”. Heenan was inducted into the WWE Hall of Fame in 2004 by Blackjack Lanza.

On September 17, 2017, Heenan died at the age of 72 while surrounded by family at his home in Largo, Florida. His cause of death was organ failure due to complications from the throat cancer that had been in remission since 2004. 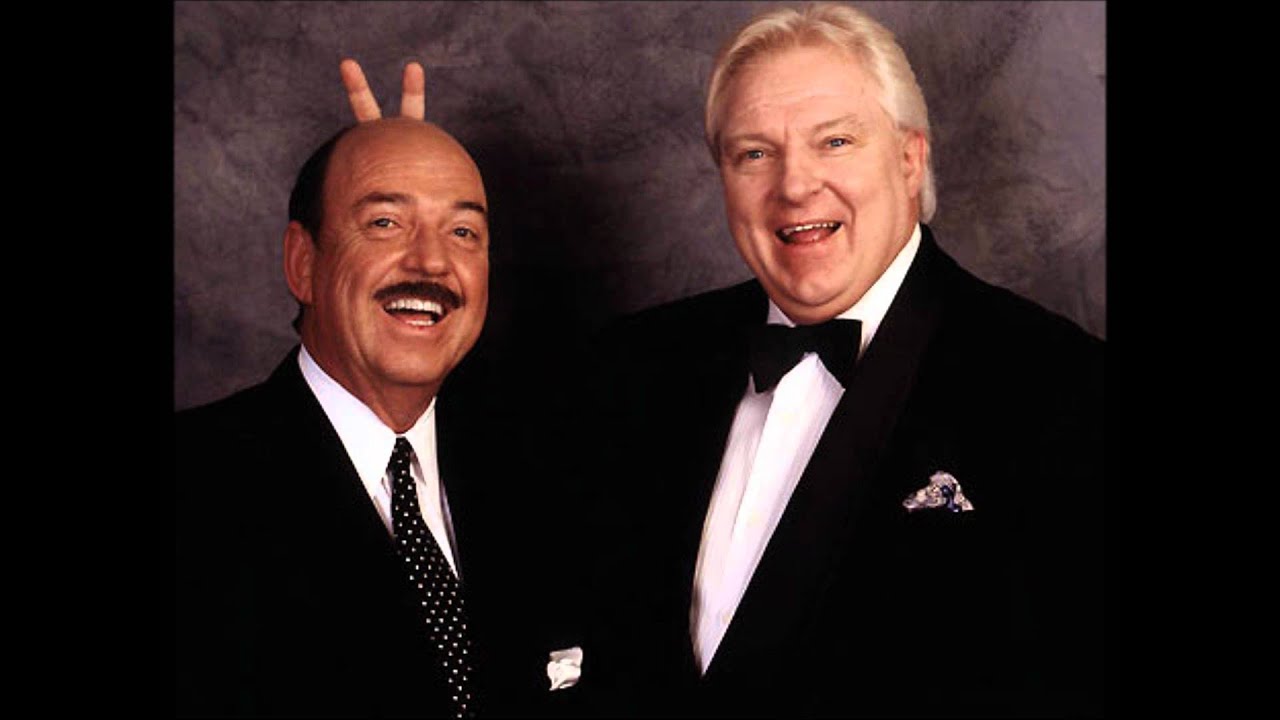