Huffman is an American professional wrestler, professional wrestling promoter, colorist and color commentator, who is currently signed with WWE. He is also the owner and founder of the independent promotion Reality of Wrestling (ROW) in Texas City, Texas.

He is the most decorated wrestler in WCW history, having held 21 titles including a record six WCW World Television Championships (along with being the first African American titleholder), and a record eleven WCW World Tag Team Championships: ten as one half of Harlem Heat with his brother, Lash “Stevie Ray” Huffman in WCW (most reigns within that company), and one in the WWF with Test. Harlem Heat were recognized by WWE as being – along with The Steiner Brothers – WCW’s greatest ever tag team.

Booker was the final WCW World Heavyweight Champion and WCW United States Heavyweight Champion under the WCW banner in 2001; sports journalist Michael Landsberg stated that Booker was considered “one of the best wrestlers alive”, capable of “any match, any style”. Industry veteran John Layfield later described him as “the best acquisition that WWE got when they bought WCW”.

Booker is also the winner of the 2006 King of the Ring tournament, the sixteenth Triple Crown Champion, and the eighth Grand Slam Champion (under original format) in WWE history. As the ninth WCW Triple Crown Champion, Booker is one of five men to achieve both the WWE and WCW Triple Crowns. He has headlined multiple pay-per-view events for the WWF/E, WCW and TNA throughout his career. Longtime wrestler Kurt Angle said of Booker: “He’s done it all… he legitimately is one of the top five best of all time.” 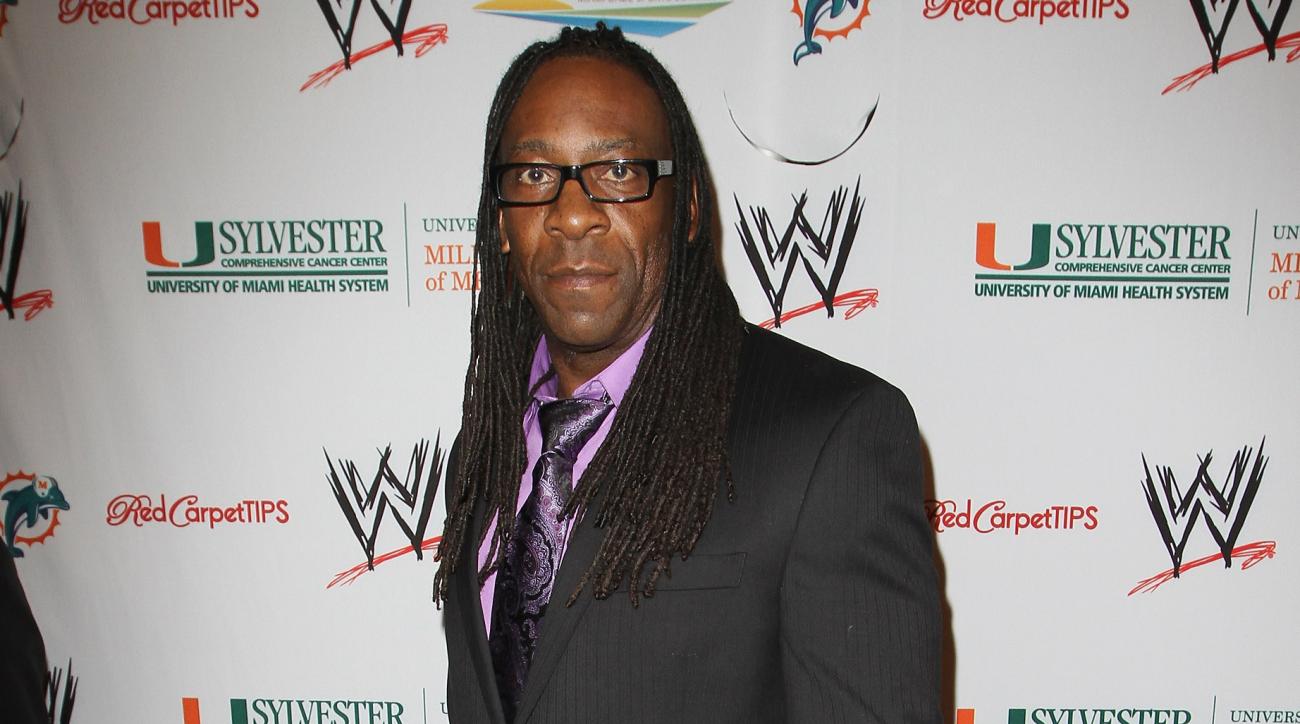