Kendrick began his career in 1999. During the early years on his career, Kendrick wrestled as Leonardo Spanky or simply Spanky for several small American promotions like ROH and TNA and for Japanese promotions like Zero1, where he won the NWA International Lightweight Tag Team Championship and Zero-One United States Openweight Championship.

In the early 2000s, he also had two stints with the World Wrestling Federation (WWF, later World Wrestling Entertainment), one as a developmental wrestler and a second stint where he appeared as part of the main roster before departing. He would make his return to WWE in 2005, where he was paired with Paul London. During his time as a tag team, they would win the World Tag Team Championship and the WWE Tag Team Championship, with the latter becoming the longest reign of the title until WrestleMania 20.

After the team was dissolved, he began a singles career as The Brian Kendrick, with Ezekiel Jackson as his enforcer. He would leave WWE in 2009. The next year, Kendrick would make his return to TNA, where he stayed for two years, winning the TNA X Division Championship. He also worked until 2016 on the independent circuit and toured occasionally with NJPW.

In 2014, Kendrick began to work with WWE as a trainer. He would make his return to the ring during the 2016 Cruiserweight Classic, a tournament held by WWE for cruiserweight wrestlers. Despite not winning the tournament, Kendrick was assigned to 205 Live, a newly-created cruiserweight brand, where he would capture the WWE Cruiserweight Championship once.

During the following years, Kendrick worked on both the 205 Live and NXT UK programs, until he began to work as a backstage producer for the NXT brand. Kendrick is also a promoter. He currently owns and operates his own promotion, called Brian Kendrick’s Wrestling Pro Wrestling. 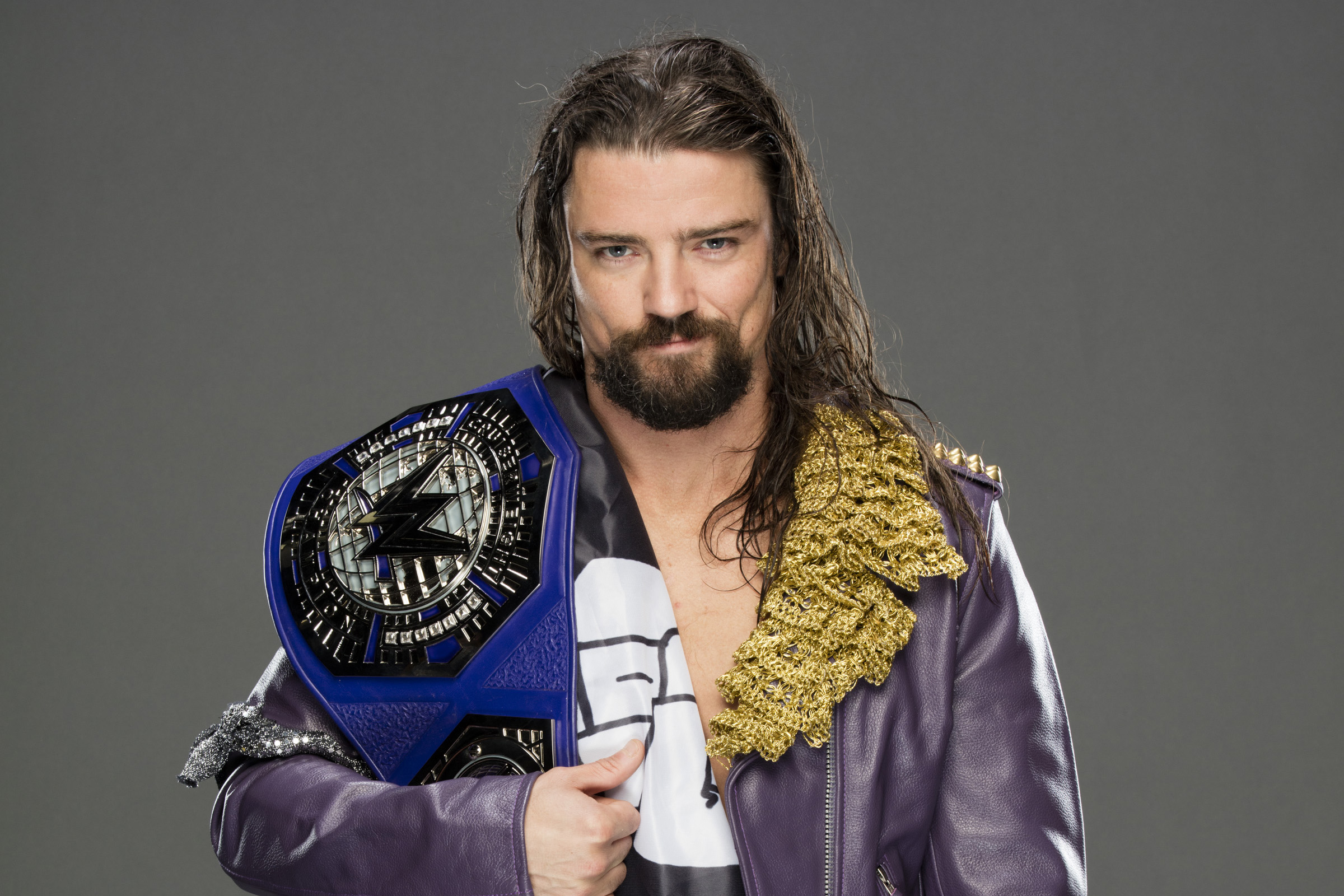