He is a former professional wrestler, and current promoter and trainer. During his career as a wrestler, he worked for all of the major wrestling promotions, including the National Wrestling Alliance (NWA), the American Wrestling Association (AWA), the World Wrestling Federation (WWF), and World Championship Wrestling (WCW).

w/ Larry Hennig vs. Dick the Brusier & The Crusher

Professional Wrestling Hall of Fame and Museum
Class of 2004

Tokyo Sports Match of the Year Award (1978) vs. Jumbo Tsuruta on January 20 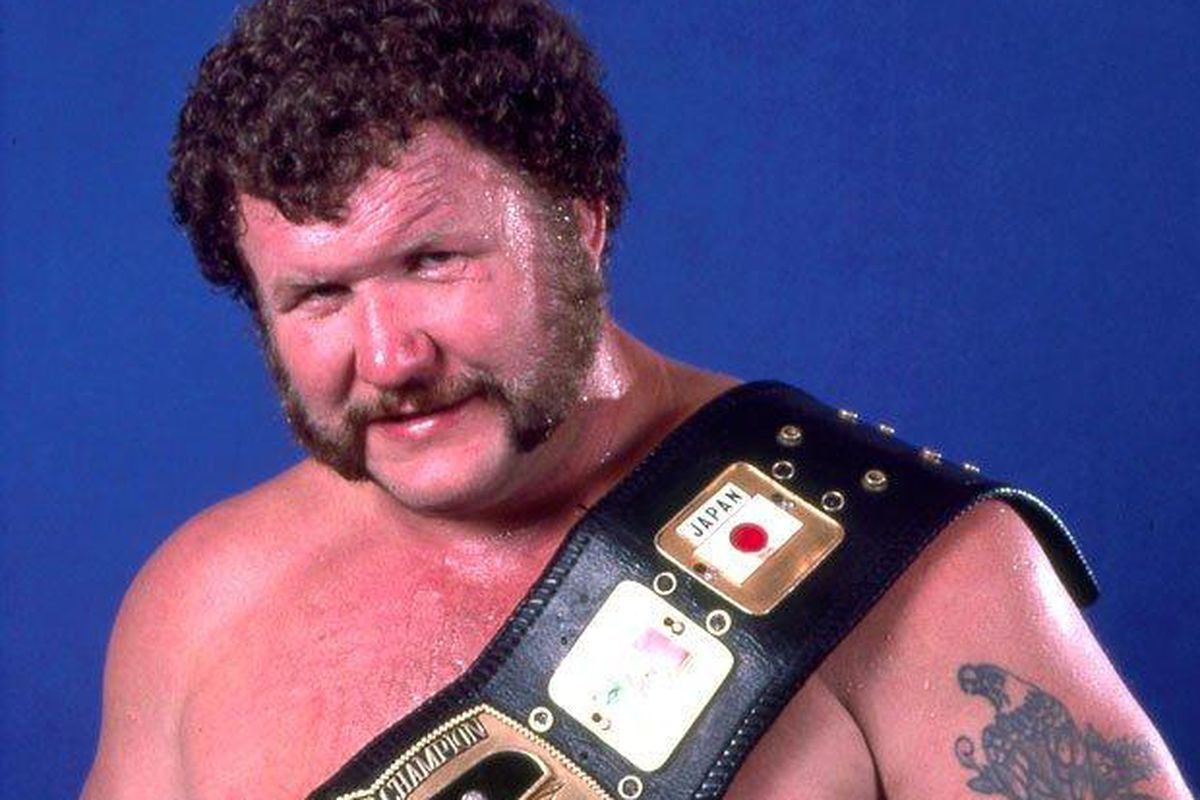