Albert C. Hardie Jr. is better known by the ring name ACH. He is known for his time in Ring of Honor (ROH) and has also worked for promotions such as All American Wrestling (AAW), Chikara, Combat Zone Wrestling (CZW, Dragon Gate USA (DGUSA), New Japan Pro Wrestling (NJPW), Pro Wrestling Guerrilla (PWG) and Pro Wrestling NOAH. In 2019, he signed with WWE and started working on their NXT brand as Jordan Myles. In the same year, Myles won the NXT Breakout Tournament and went on to unsuccessfully challenge for Adam Cole’s NXT Championship.

In October 2019, Hardie was involved in a controversy after WWE launched a Jordan Myles t-shirt around the concept that he always smiles. However, the design received accusations, including from Hardie, that it resembled blackface. WWE changed the t-shirt and published a note stating Hardie gave his approval to the design. After that, Hardie published a series of tweets accusing WWE of racism. Hardie would also accuse his former employer Ring of Honor (ROH) of racism, including calling former ROH World Champion Jay Lethal an “Uncle Tom”. 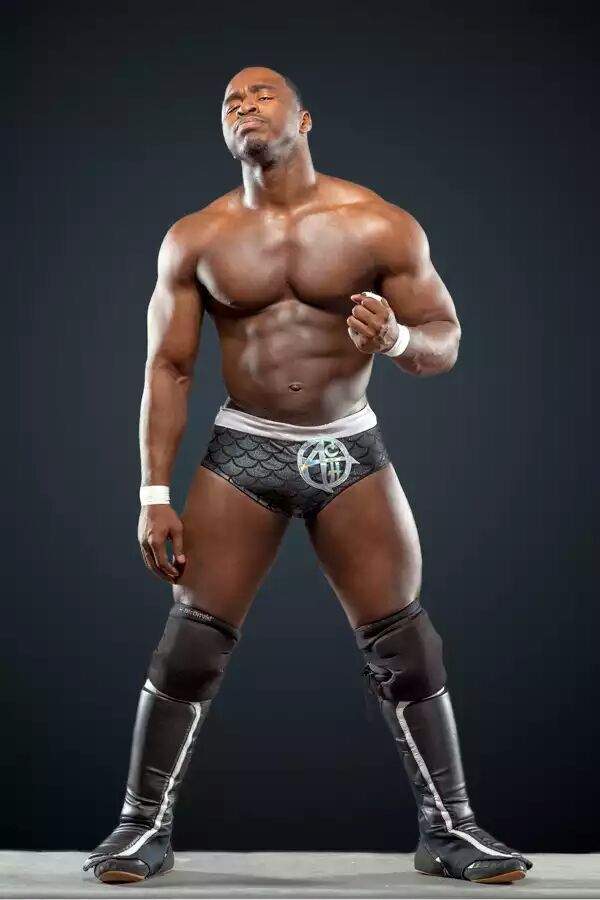