He has also won WCW’s 1996 World War 3 60-man battle royal and the 30-man André the Giant Memorial Battle Royal at WrestleMania 31. Wight has headlined multiple pay-per-view events for WCW and WWF/WWE since 1995, including the 2000 edition of WWE’s premier annual event, WrestleMania.

Outside of professional wrestling, Wight has appeared in feature films and television series such as Jingle All The Way, The Waterboy, Star Trek: Enterprise, and three USA Network’s comedy-dramas Royal Pains, Psych and the action-drama Burn Notice. In 2010, he had his first lead role in the comedy film Knucklehead, which was produced by WWE Studios.

In February 2021, it was announced that Paul Wight had signed a contract with All Elite Wrestling. 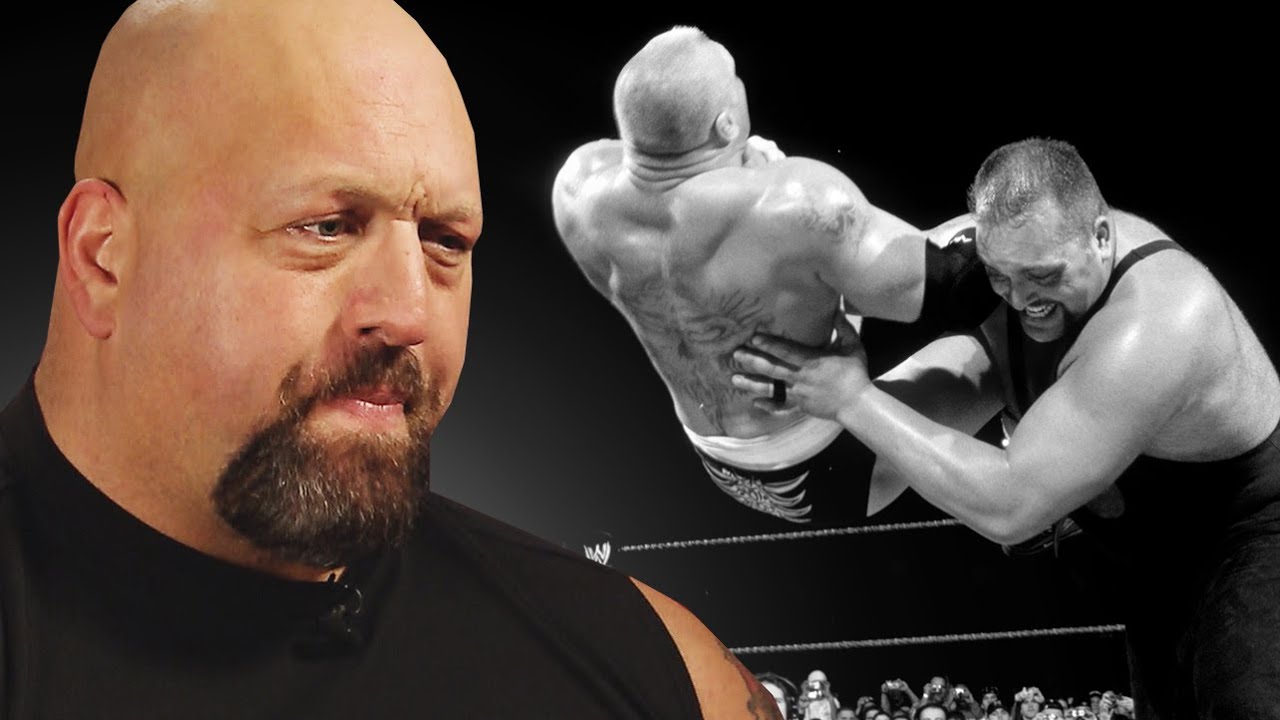