A prolific amateur wrestler who competed at the 2012 Summer Olympics in London, Betts signed with WWE in late 2013 and underwent training before he was deployed to developmental branch NXT. A tag team specialist, he won the NXT Tag Team Championship with his partner Jason Jordan as American Alpha, before being called up to the main roster in 2016, where the two won the SmackDown Tag Team Championship before disbanding in mid-2017.

He formed a tag team with Shelton Benjamin before being traded to Raw in the 2018 Superstar Shake-up and subsequently forming a team with Bobby Roode, winning the Raw Tag Team Championship with him in December 2018. With this, Gable became the second man (after former tag team partner Jason Jordan) to hold the NXT, Raw and SmackDown Tag Team Championships.

After splitting from Shelton Benjamin, Gable started his singles career. Over several months, WWE superstars referred to him as “Shorty”, which eventually grew in to Gable embracing the gimmick and changing his name. The name was changed once again a week later, as it was shortened to “Shorty G” 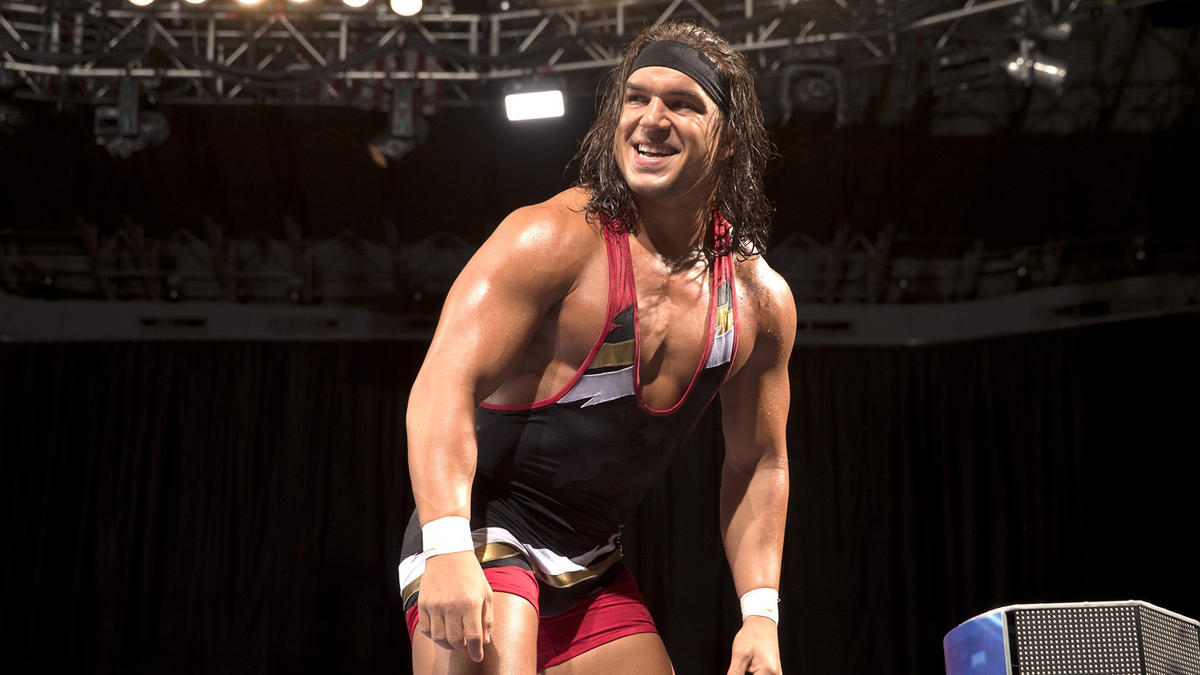