Laura Dennis is a former two-time Impact Wrestling Knockouts Champion. In All Elite Wrestling she works as The Bunny, as manager of The Butcher & The Blade. 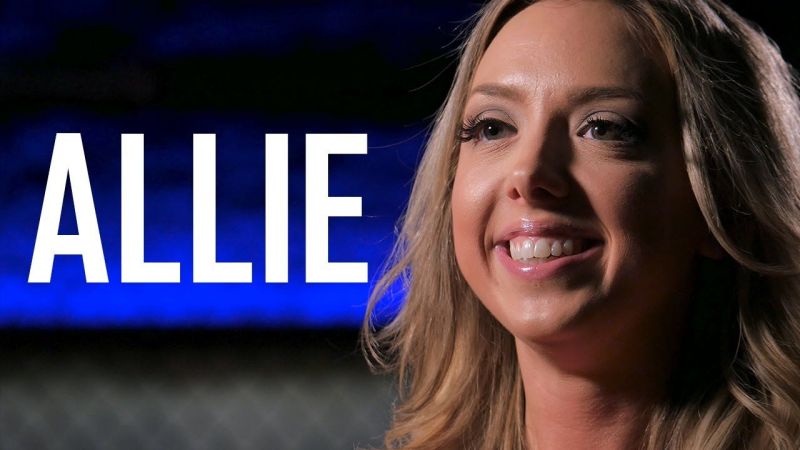