New Japan Pro Wrestling’s New Year Dash is scheduled to kick off from Tokyo at 5am ET / 11am CET / 10am GMT. We’ll be covering NJPW New Year Dash Results live, so you’ll need to refresh to stay updated. The match card will be announced later during the show.

After the match, Jon Moxley came out through the crowd and brawled with Minoru Suzuki.

After the match, KENTA and Jay proceeds to attack Tetsuya and and SANADA.

The show ends with KENTA declaring that he is challenging Naito for the championships. 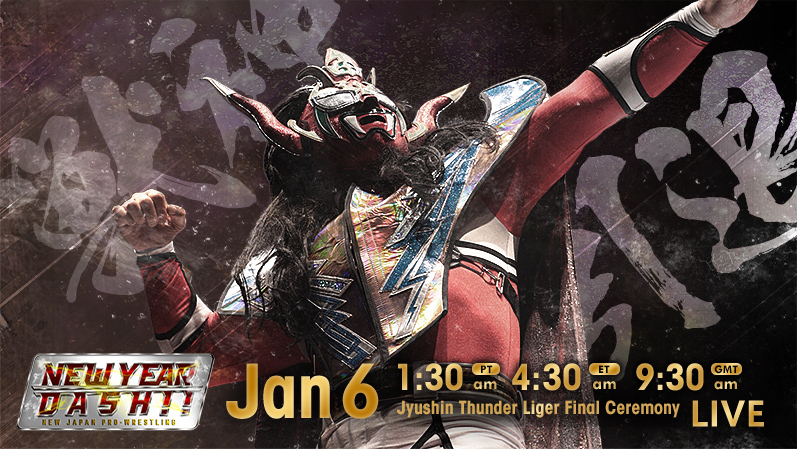 Also for those that missed out on Wrestle Kingdom 14, here are the results.