On February 23, 1999, severely depressed about his release from his WCW contract and no other companies showing much interest in hiring him, Wilson died of a self-inflicted gunshot wound to the head. He was 33 years old.

McGraw died of a heart attack on November 1, 1985. Shortly after, Roddy Piper headlined a show held to benefit McGraw’s family. Fellow professional wrestler Bret Hart noted in his autobiography that McGraw regularly consumed Placidyl and suggested this resulted in his heart failing.

Rood was found unconscious by his wife and died on the morning of April 20, 1999, at the age of 40 when he suffered from heart failure. He was survived by his wife, Michelle, and their three children. An autopsy report showed he died from an overdose of “mixed medications”. At the time of his death, Rood was in training for a return to the ring. 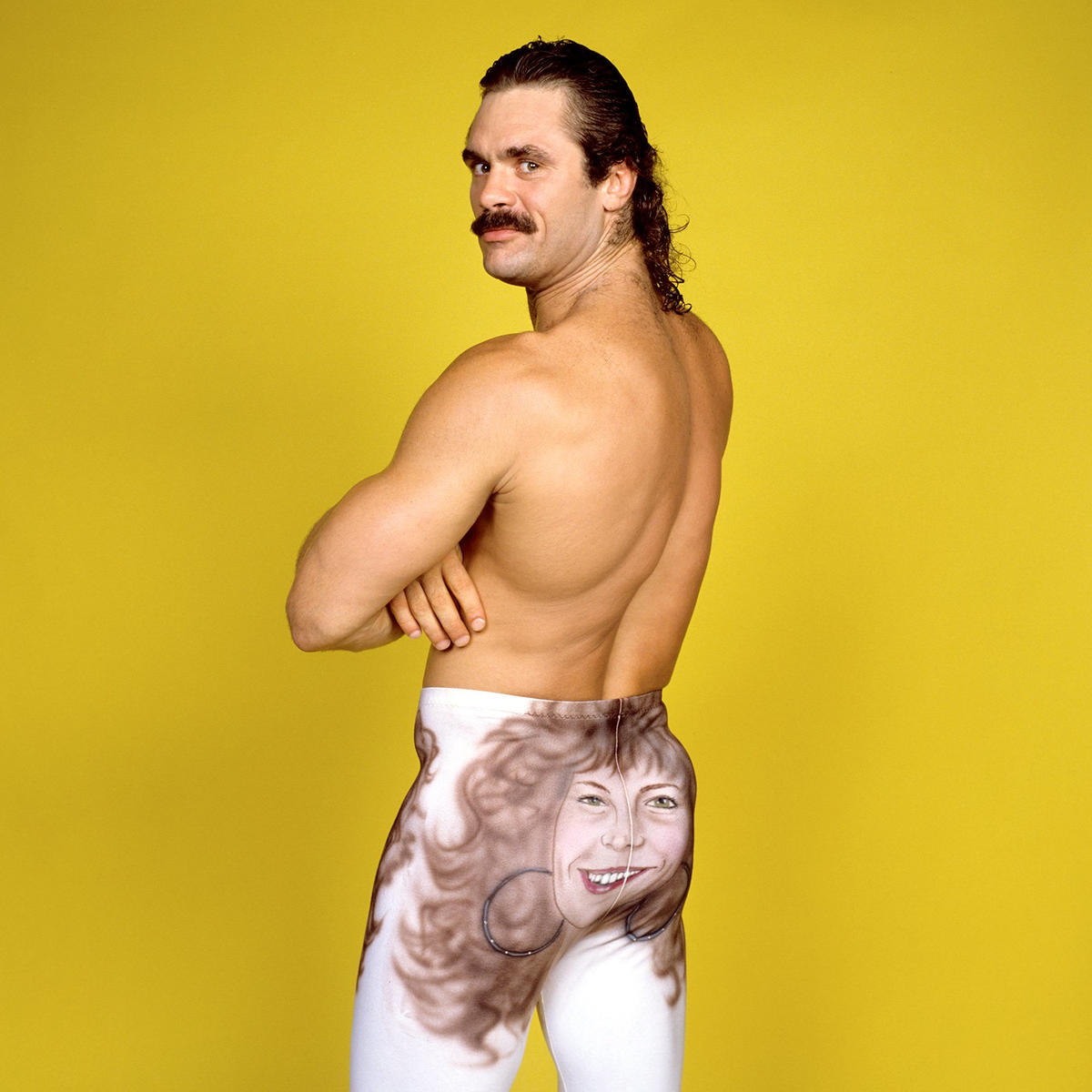 On December 8, 1963, while partying in a Tokyo nightclub, Rikidozan was stabbed with a urine-soaked blade by a man named Katsuji Murata who belonged to the ninkyo dantai (Yakuza) Sumiyoshi-ikka. Reportedly, Rikidozan threw Murata out of the club and continued to party, refusing to seek medical help. Another report states that Rikidozan did indeed see his physician shortly after the incident, and was told the wound was not serious.

He died a week later of peritonitis on December 15. It is rumored by Kimura that his murder was in retaliation for when Rikidozan attacked Kimura during a wrestling match, after Kimura delivered an errant kick to Rikidozan’s groin, ignoring a pre-match arrangement and attacking Kimura for real. Swenson also had a boxing, and acting career. He got the role of Bane in the 1997 movie Batman & Robin. On August 18, 1997, Swenson died of heart failure at the UCLA Medical Center. He was 40 years old. Hulk Hogan, Davey Boy Smith, and James Caan gave eulogies at Swenson’s funeral, which was followed by cremation.

Ted Petty (right) died of a heart attack on September 21, 2002, at the age of 49, while en route to a Pro-Pain Pro Wrestling show where he was scheduled to wrestle against Gary Wolfe in a match for the promotion’s heavyweight title. 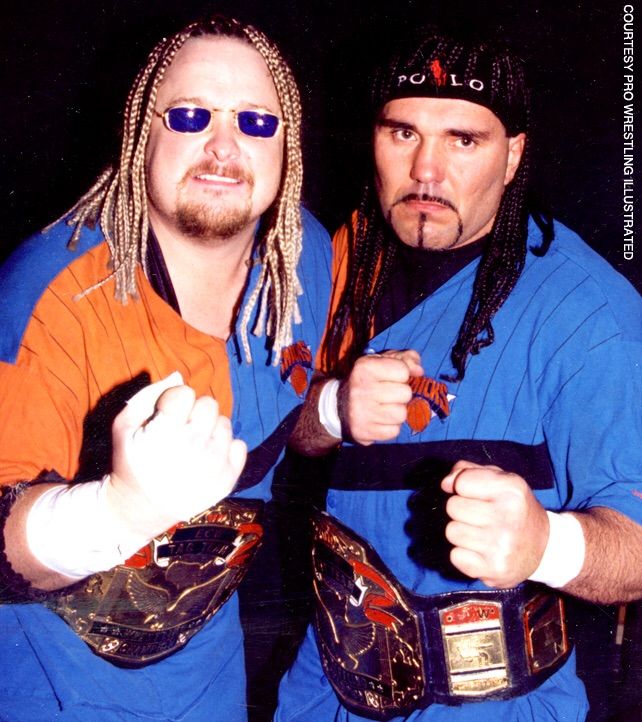 On September 24, 2001, Russ Haas (left) suffered a heart attack. On December 15, 2001, Haas suffered a second, fatal heart attack in his sleep at the age of 27. He was found dead by his wife, Deedra, shortly after his brother Charlie had left for the night. Haas was buried at Memorial Oaks Cemetery, in Houston, Texas. 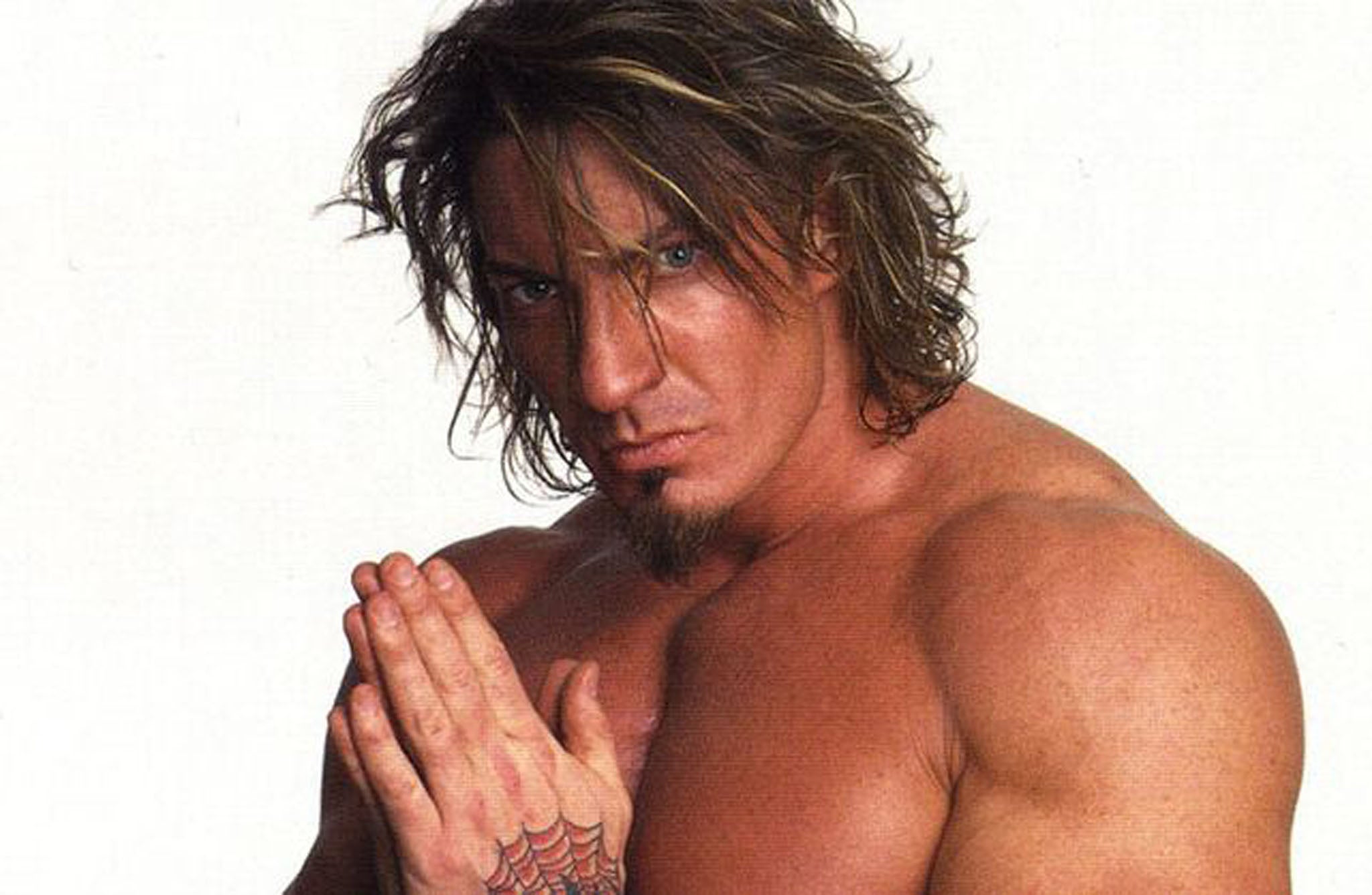 On the morning of June 15, 2007, Martel died at her mother’s residence in McCalla, Alabama, near Birmingham. She was 49 years old. On September 11, 2007, homicide investigators in Tuscaloosa, Alabama released the toxicology report stating that she died of an overdose with multiple drugs in her system, including high amounts of oxycodone. 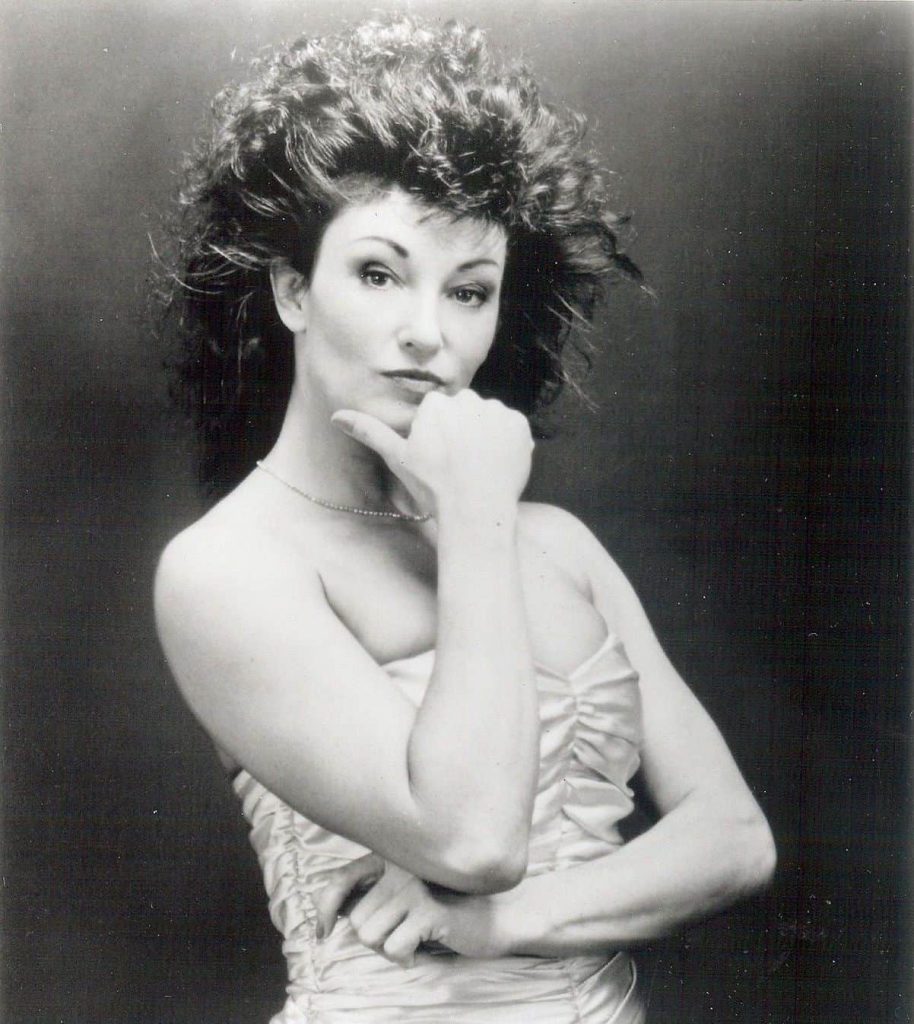 McGrath died on January 26, 2011, due to an apparent suicide. He sent a suicide note to several friends, detailing his reasons for committing suicide. 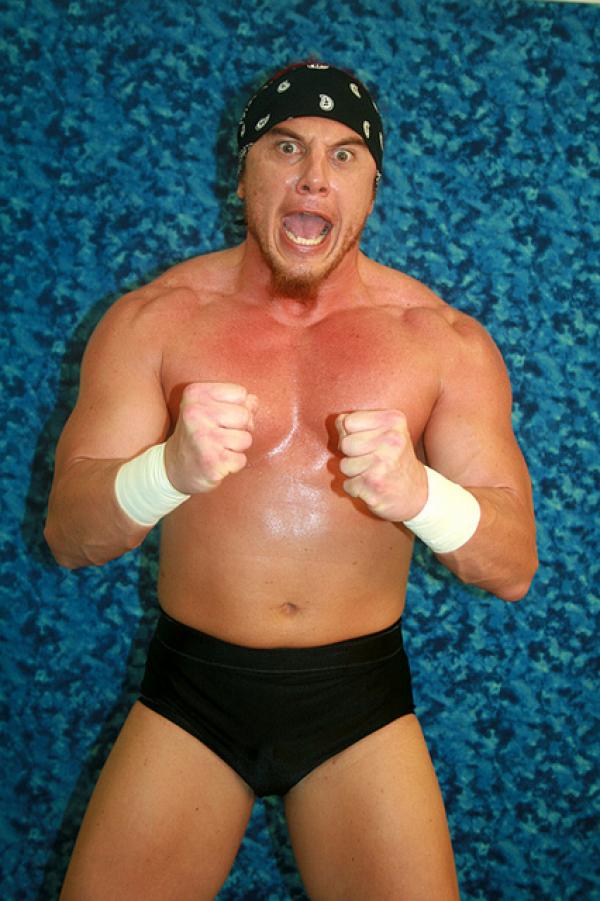 On March 22, 2009, Steve Doll (right) died after a blood clot from his lung reached his heart. 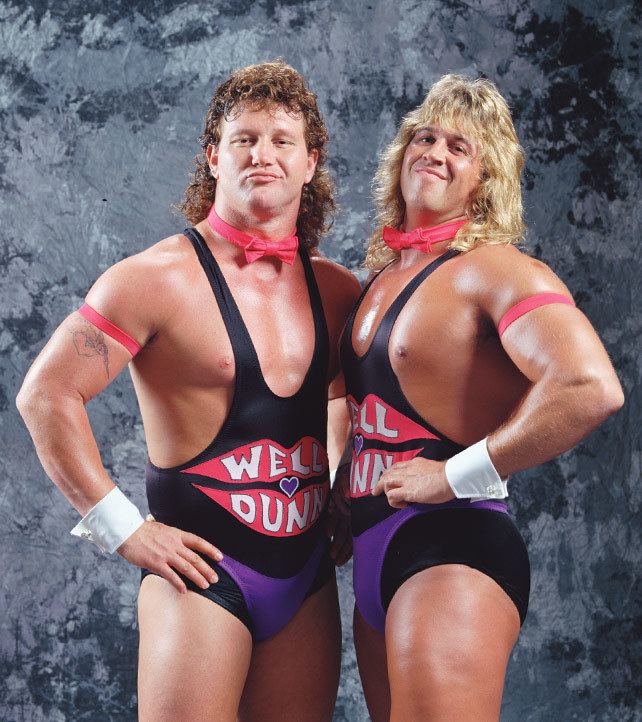 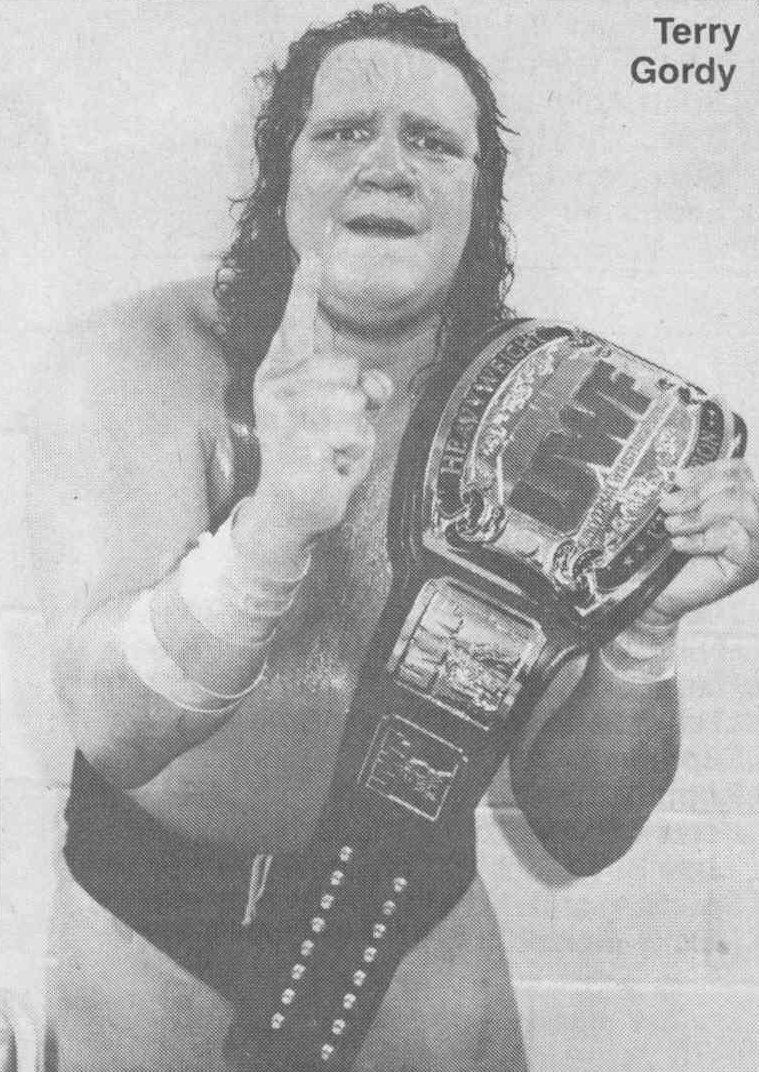 Andrew Martin was found dead in his Tampa, Florida home on March 13, 2009, just 4 days before his 34th birthday. Police were called in after a concerned neighbor reported Martin appearing motionless for several hours through a window outside his condominium. Police retrieved the body after scaling the apartment balcony. He is believed to have died the previous day. His death was ruled an accidental overdose of oxycodone. He was cremated and his remains were flown to his family at his hometown of Whitby, Ontario, Canada.