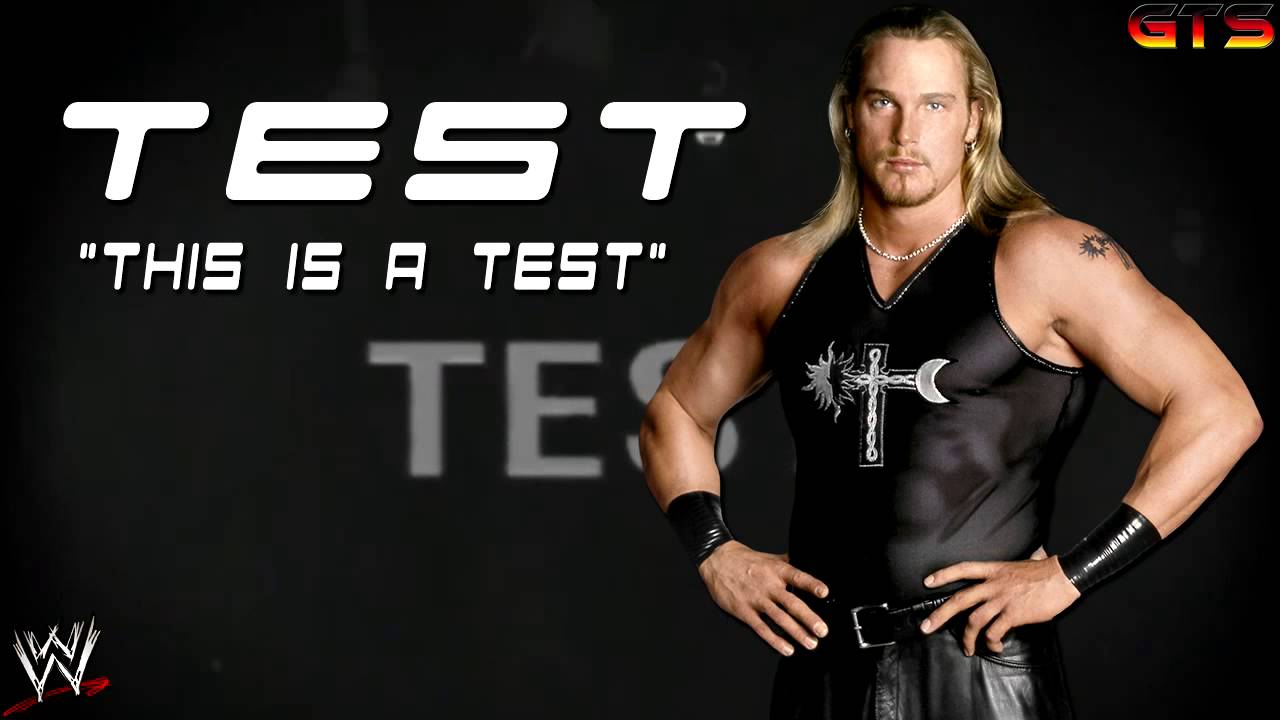 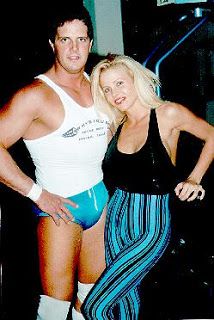 On the morning of June 18, 2010, Verdi was found dead at his Philadelphia home by his mother. It was later determined that he had died because of a drug overdose. 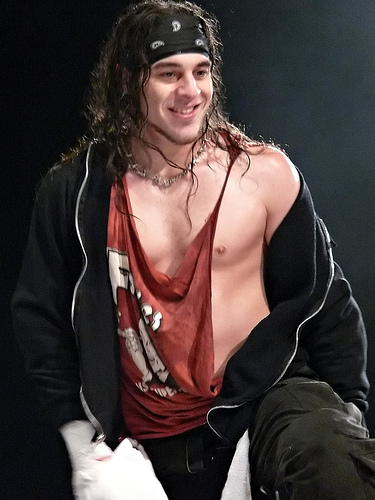 According to reports, Warrior clutched his chest and collapsed at 5:50 p.m. while walking to his car with his wife outside of their hotel in Arizona. He was rushed to the hospital where he was pronounced dead at age 54. Warrior’s colleagues said Warrior appeared frail during WrestleMania weekend, and said that he was sweating profusely and breathing heavily backstage. An autopsy revealed Warrior died when suffering a heart attack caused by atherosclerotic cardiovascular disease. WWE honors his memory by giving one child the Warrior Award each year for overcoming the odds. 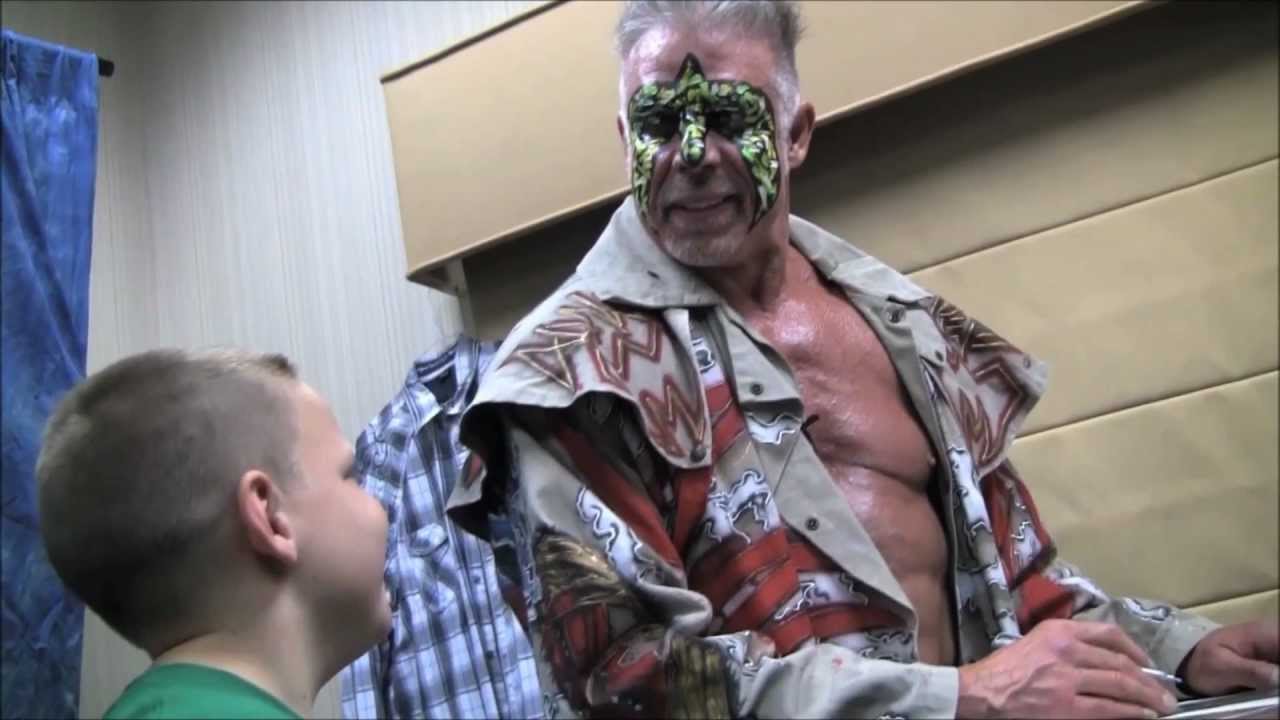 On December 4, 2009, Fatu was found unresponsive with blood coming from his nose, and was rushed to the hospital. He had suffered a brain hemorrhage and was pronounced dead at around 5:00 pm Central Time. He suffered from diabetes and poor health as a result of his weight. These problems led to kidney failure, from which he died on July 1, 1992. Vachon and her nine-year-old daughter Julie died in a car accident on August 24, 1991. They were hit by a drunk driver who had run a stop sign near St. Jean, Quebec.

On October 23, 2000, Anoaʻi died from pulmonary edema in his room at the Moat House Hotel in Liverpool, England while on an independent wrestling tour in Europe. At the time, it was widely reported that he died of heart failure or a heart attack, but this was later found to be incorrect due to his lungs showing severe signs of blockage due to fluid. Anoaʻi’s weight at the time of his death was 580 lb (260 kg). 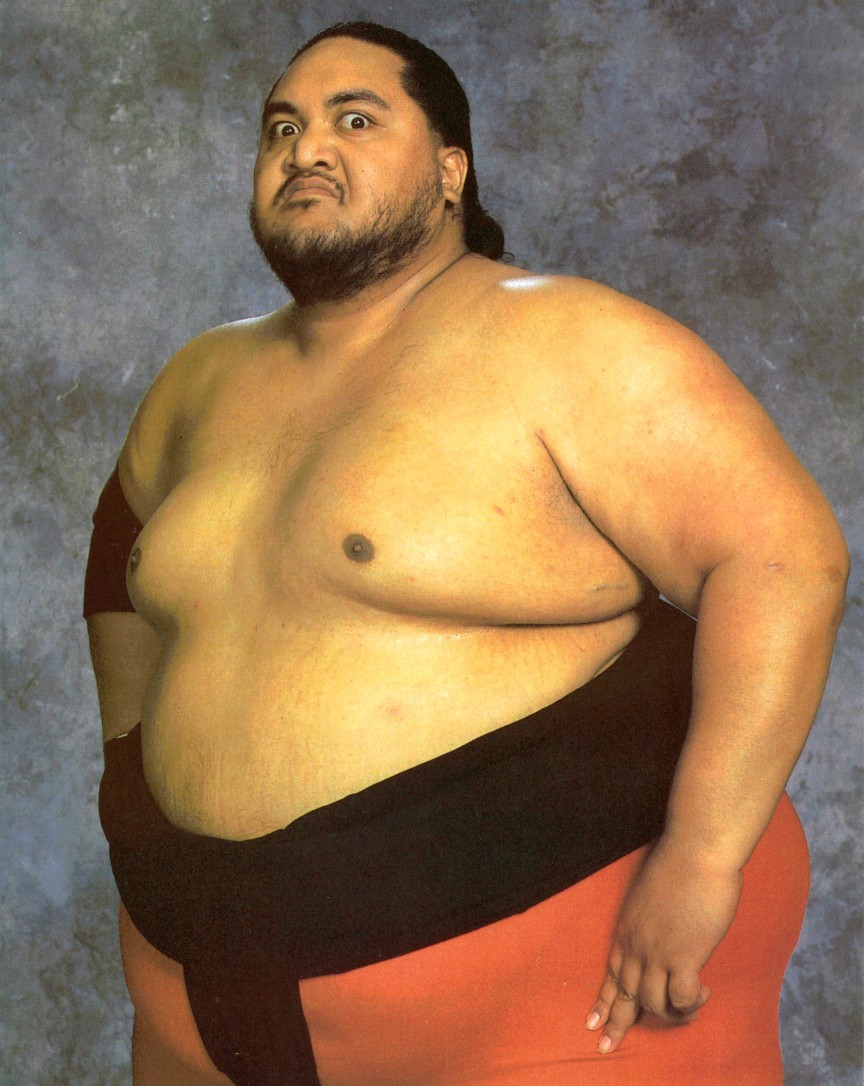