Tessa Blanchard defeated Joey Ryan with the Magnum from the top turnbuckle.

Sami Callihan defeated Jimmy Havoc with a Piledriver through a steel chair. 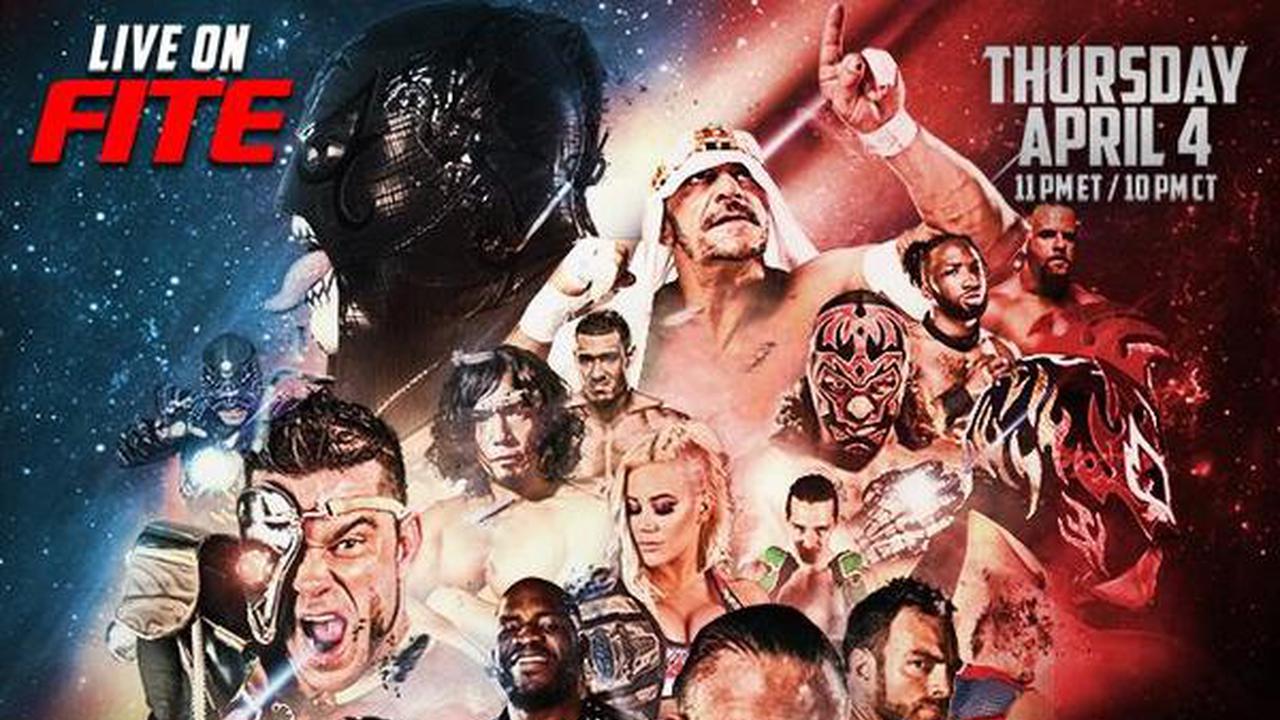 Wrestlers from Lucha Libre AAA Worldwide (AAA) and Lucha Underground – with whom Impact has partnerships with – as well as stars from Major League Wrestling (MLW), Dragon Gate and Wrestle Pro also will appear on the card. The event will be streamed live on FITE TV.