Shelley first gained fame on the independent circuit, working for TNA Wrestling and Ring of Honor (ROH), as well as in Japan, for Pro Wrestling Zero1-Max. He has also worked for New Japan Pro-Wrestling (NJPW), where he is a former three-time IWGP Junior Heavyweight Tag Team Champion. He is best known for his tag team with Chris Sabin called the Motor City Machine Guns

Aside from wrestling, he is the lead singer of a rock band called The High Crusade, which includes his friends and fellow wrestlers Chris Sabin and Petey Williams. He also works as a physical therapy clinician. 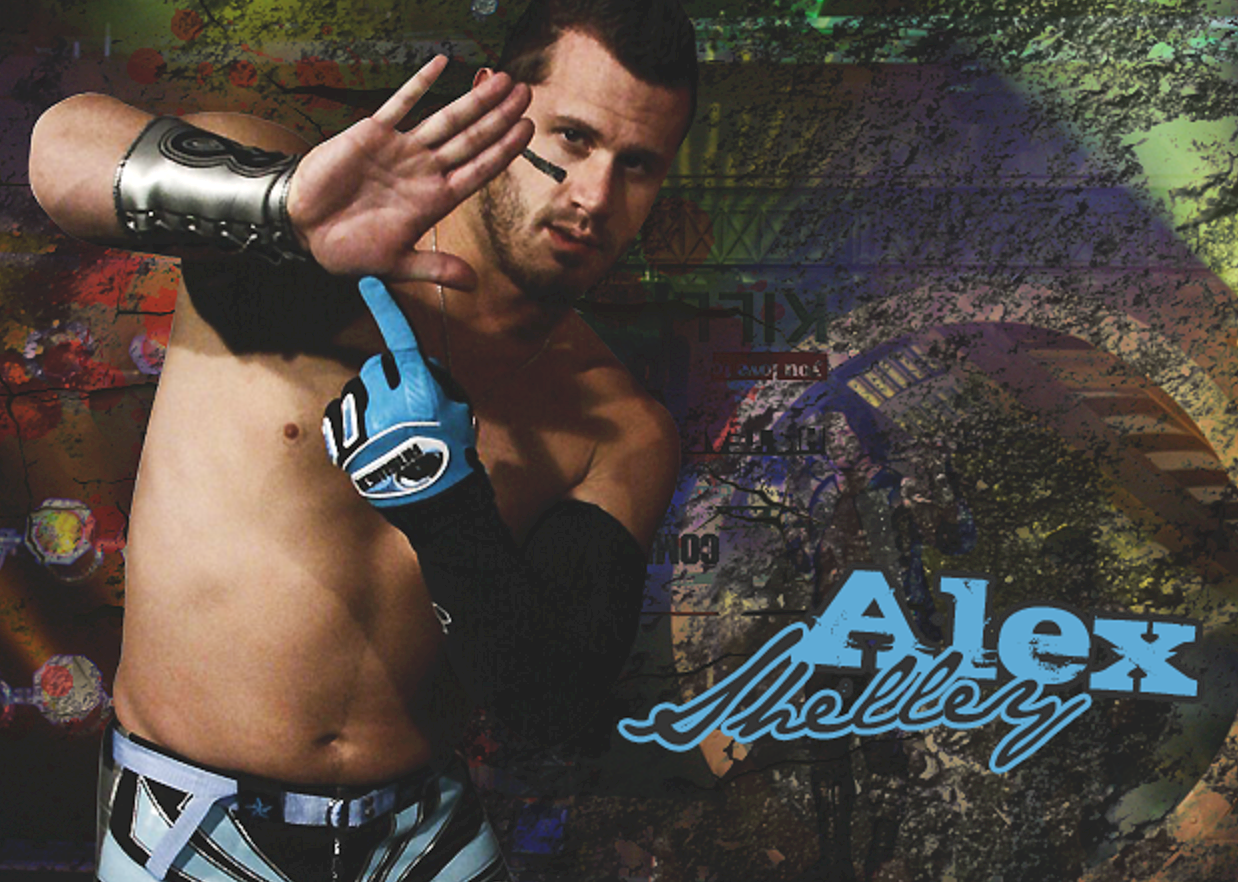