Although he never held a championship in the WWF, White challenged for all of the promotion’s heavyweight titles, including multiple WWF Championship matches on pay-per-view and television. He is a 1996 Slammy Award winner. White was inducted into the Wrestling Observer Newsletter Hall of Fame in 1996.

In May 2018, White went in for heart surgery followed by another to treat an arrhythmia. White died on June 18 after a month-long hospitalization for pneumonia. He was 63 years old. In his final days, he was comforted by fellow wrestler Sting.

vs Sting at WCW StarrCade ’92

vs Sting at WCW The Great American Bash ’92

vs Ric Flair at WCW StarrCade ’93 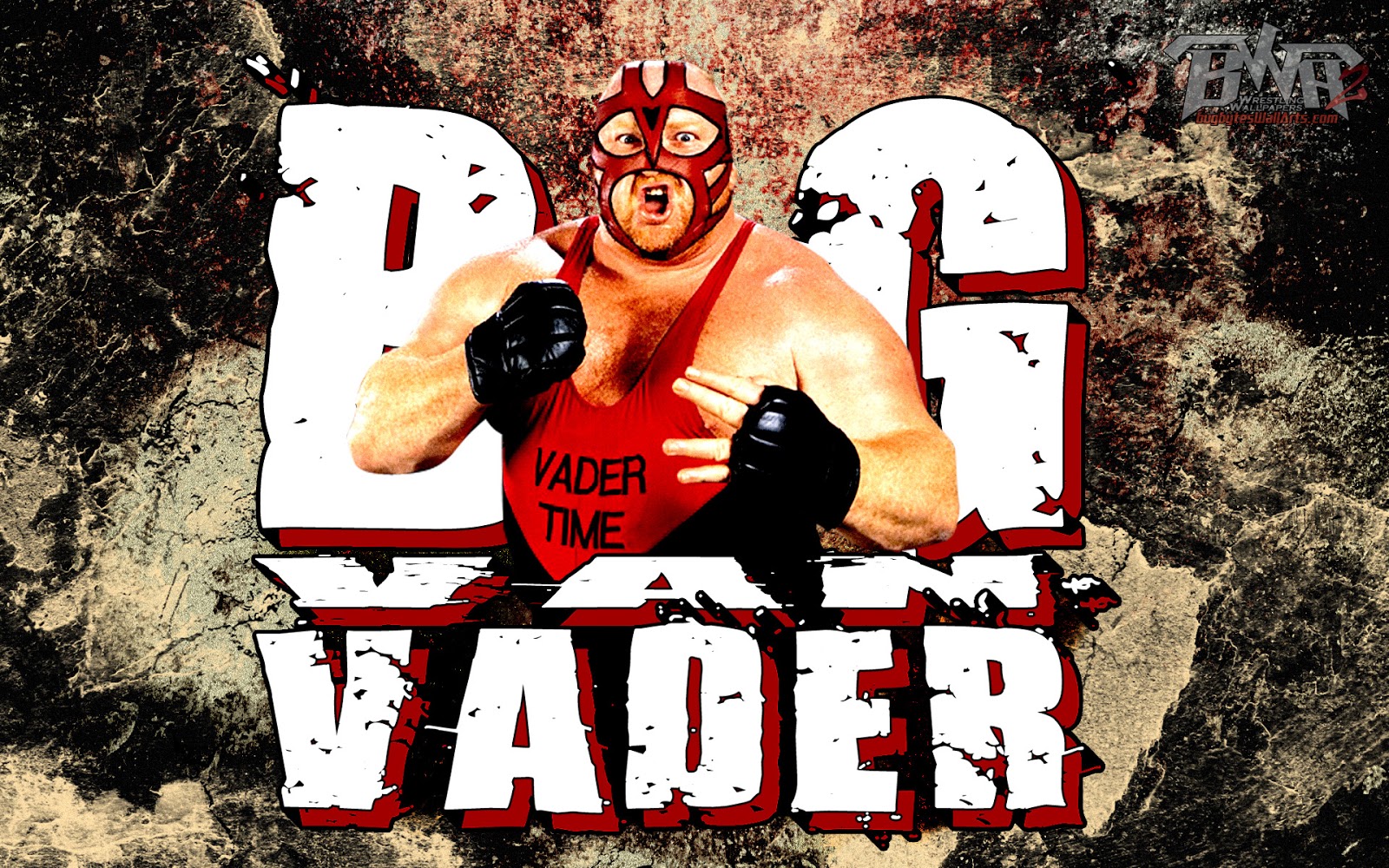