He is a former professional wrestler and promoter. Watts was famous under his “Cowboy” gimmick in his wrestling career, and then as a tough, no-nonsense promoter in the Mid-South United States, which grew to become the Universal Wrestling Federation (UWF).

In 1992, Watts was the Executive Vice President of World Championship Wrestling (WCW) but after clashes with management over a number of issues, as well as feeling pressure from Hank Aaron over a racially sensitive piece of correspondence, he resigned. He was subsequently replaced by Ole Anderson who was then succeeded by Eric Bischoff. 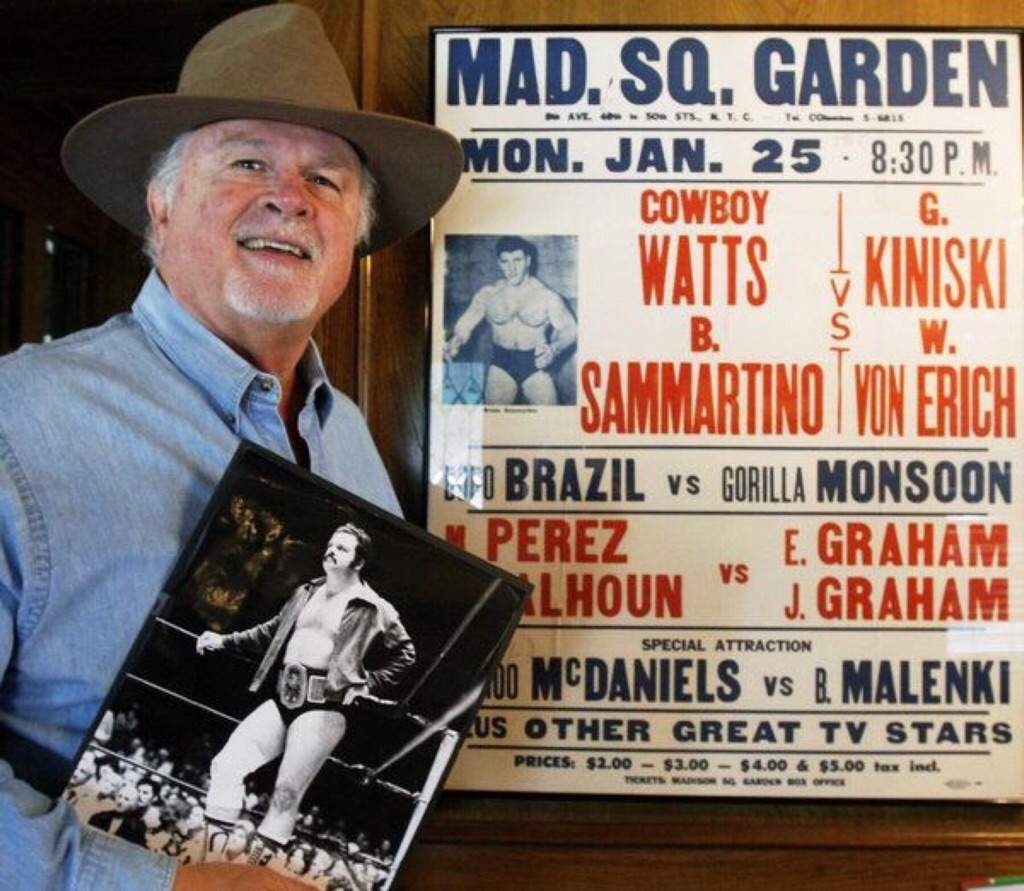