Alexander worked for Ring of Honor (ROH) from 2010 until 2016. He started as part of C&C Factory, a tag team with Caprice Coleman. They worked together until 2014, then he worked as a singles wrestler, usually managed by Veda Scott. He left ROH in 2016, when he was invited to the WWE tournament Cruiserweight Classic. During the tournament, he was eliminated in the second round by Kota Ibushi, but received high praise, with the fans in attendance chanting “Please Sign Cedric”.

After that, Alexander would sign a contract with WWE, working in their new cruiserweight division as part of the 205 Live brand. At WrestleMania 34, Alexander won a tournament to win the WWE Cruiserweight Championship, retaining the title for 181 days. In 2019 he was promoted to the Raw brand, starting to appear on Monday Night Raw since the April 22, 2019 episode. In 2020, Cedric joined MVP’s Hurt Business and picked up his first tag team title with Shelton Benjamin. 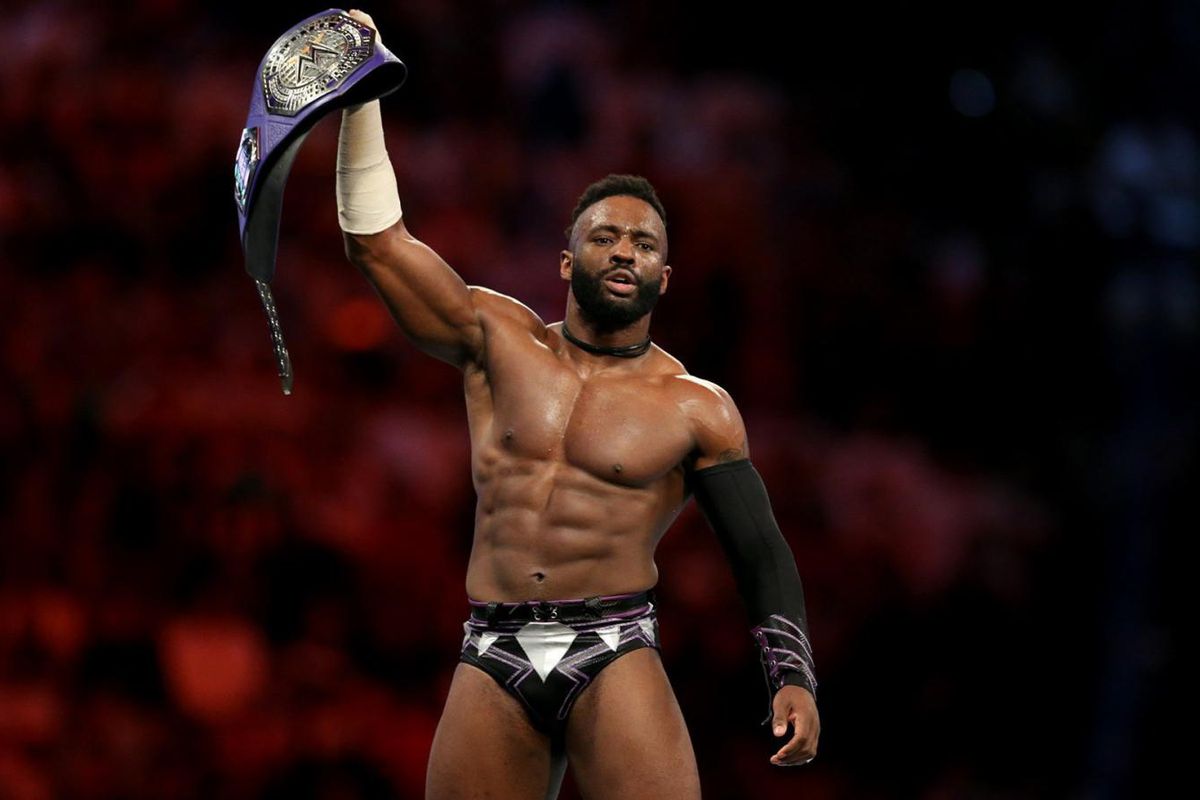