He is currently signed to All Elite Wrestling (AEW) where he performs under his real name. He also performs for AEW’s sister promotion Ring of Honor, where he became the ROH World Champion. Castagnoli is best known for his 11-year tenure in WWE from 2011 to 2022, where he performed under the ring name Cesaro (shortened from his original ring name Antonio Cesaro). He has also performed for various independent promotions, including Pro Wrestling Guerrilla (PWG), Combat Zone Wrestling (CZW), and Pro Wrestling Noah (NOAH).

When playing a villainous character, particularly in the United States, Castagnoli has been known to emphasize his European origin as part of his gimmick, proclaiming a superior intellect and fashion sensibility while regularly using moves such as the European uppercut. He gained a reputation for impressive in-ring feats of strength, and was called one of WWE’s best and most underrated performers for much of his time there. He was even voted Most Underrated Wrestler in the world, for a record four years in a row (2013–2016), by the Wrestling Observer Newsletter. 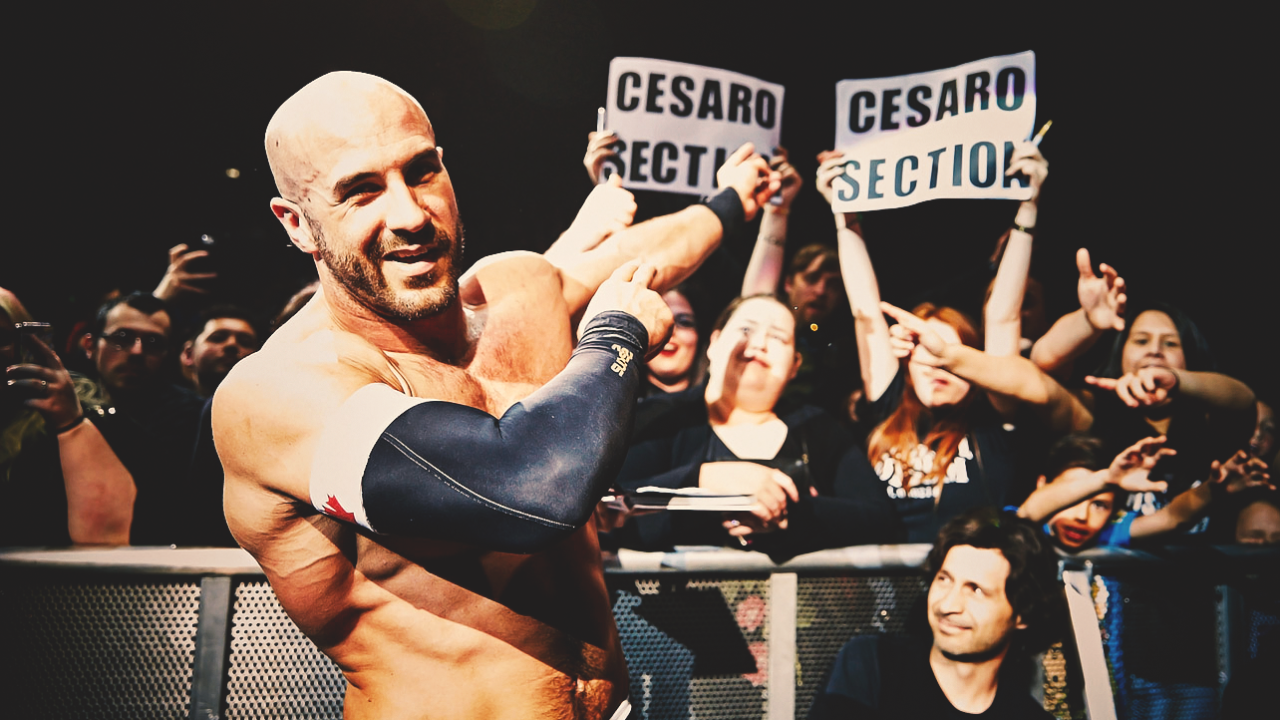